The Ministry of Finance (MOF) has released a report on the production, business, finance and investment of the Vinacomin holding company. 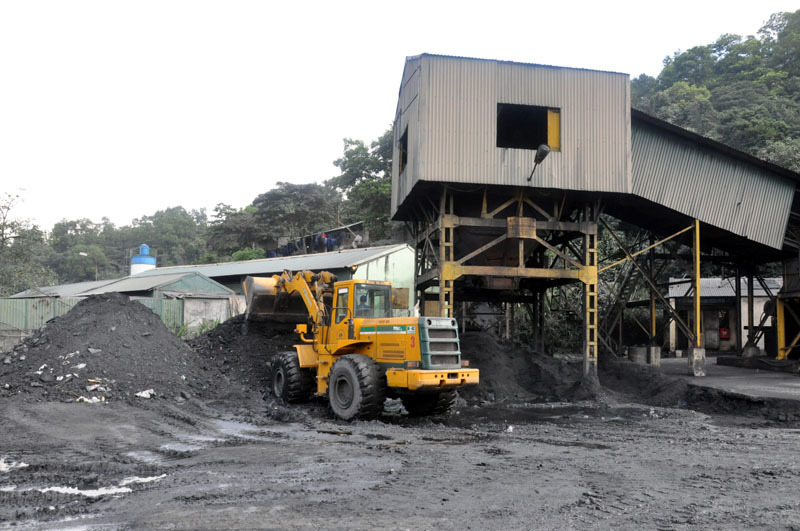 The irrecoverable debts of the holding company had reached VND199 billion as of January 1, 2020, while the provisions against bad debts was VND187 billion. The figures were VND193.7 billion and VND129 billion, respectively, as of December 31, 2020.

As of December 31, 2020, the total long-term financial investment of the holding company had reached VND16.305 trillion. Of this, 16.054 billion had been invested in 36 subsidiaries. There were 11 joint ventures and affiliated companies in which Vinacomin invested. The company also invested in two other businesses with investment capital of VND63.826 billion.

In 2020, some subsidiaries reported losses. Vinacomin Thanh Hoa Co Dinh Chromite JSC, which had charter capital of VND400 billion, incurred a loss of VND30.8 billion and accumulated loss of VND252 billion, which was equal to 63 percent of charter capital.

Some companies showed signs of financial insecurity and were put under special control. Vinacomin – Ha Lam Coal JSC, for example, had debt to equity ratios of 10.08x and 10.21x in 2019 and 2020, respectively, which were higher than the permitted level (3x).

The Ministry of Finance has asked the Commission for the Management of State Capital at Enterprises to draw up plans to solve existing financial problems so as to equitize the holding company and complete the restructuring of Vinacomin in 2021-2025.

Regarding the investment in subsidiaries, according to MOF, some subsidiaries jointly investing in other subsidiaries of the same group is not in line with the current regulations. The subsidiaries need to divest from the companies to ensure the restructuring of Vinacomin.