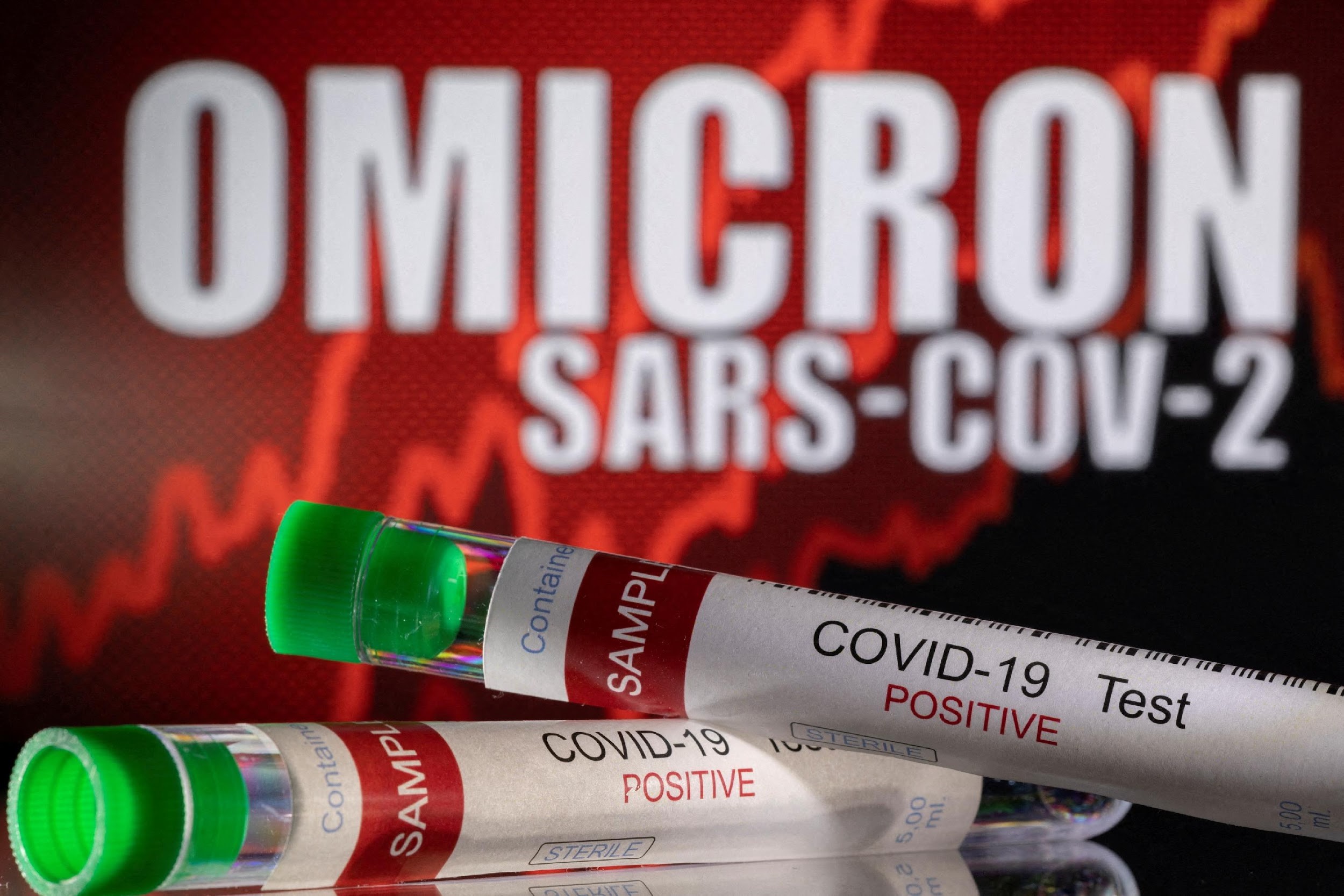 After the first Omicron infection was recently recorded in Hanoi, 14 Vietnamese passengers returning to central Quang Nam Province from South Korea and the U.S. have been confirmed to carry the variant by genome sequencing.

Among the positive cases, eight arrived in neighboring Da Nang City on a flight from the U.S. on December 24, while the remaining six touched down in the coastal city aboard three flights from South Korea on December 21, 23, and 24, the provincial Department of Health said on Friday.

The flight from the U.S. carried 177 passengers and 17 crew members, while the three flights from South Korea transported 520 passengers and 42 staff in total.

All the Omicron cases, most of them showing no COVID-19 symptoms, have been put in a separate quarantine facility in Quang Nam, while the other passengers have been isolated at local hotels for a fee.

A seven-day isolation period has been applied to all the arrivals. That means those arriving on December 21 and 23 have completed their quarantine while the passengers landing on December 24 will end their isolation on Friday.

These new Omicron cases have brought the total infections of the coronavirus variant in Vietnam to 15.

The first Omicron infection in the Southeast Asian country was detected in a man who arrived in Hanoi from the UK on December 19 and was quarantined upon arrival.

After he tested positive for COVID-19, health experts conducted genome sequencing and officially confirmed he was carrying the Omicron variant on December 21.

The patient, who has not shown any clinical symptoms, has been receiving treatment at 108 Military Central Hospital in Hanoi and was reported in stable conditions.

The Omicron mutant, a.k.a. the B.1.1.529 variant, was designated by the World Health Organization (WHO) as a variant of concern on November 26, two days after it was first reported to WHO by South Africa.

Omicron has now been found in over 100 countries, with health experts stating it appears to be more contagious but less virulent than previous strains.

Health workers have administered more than 149.3 million vaccine doses since vaccination was rolled out nationwide on March 8.

By Thursday afternoon, 89.2 percent of the country’s adult population had received two doses of COVID-19 vaccine, while 99 percent had been given at least one dose.

The ministry called on all localities to make more efforts to complete the coverage of second vaccine doses for children aged 12 to 17 in January 2022.