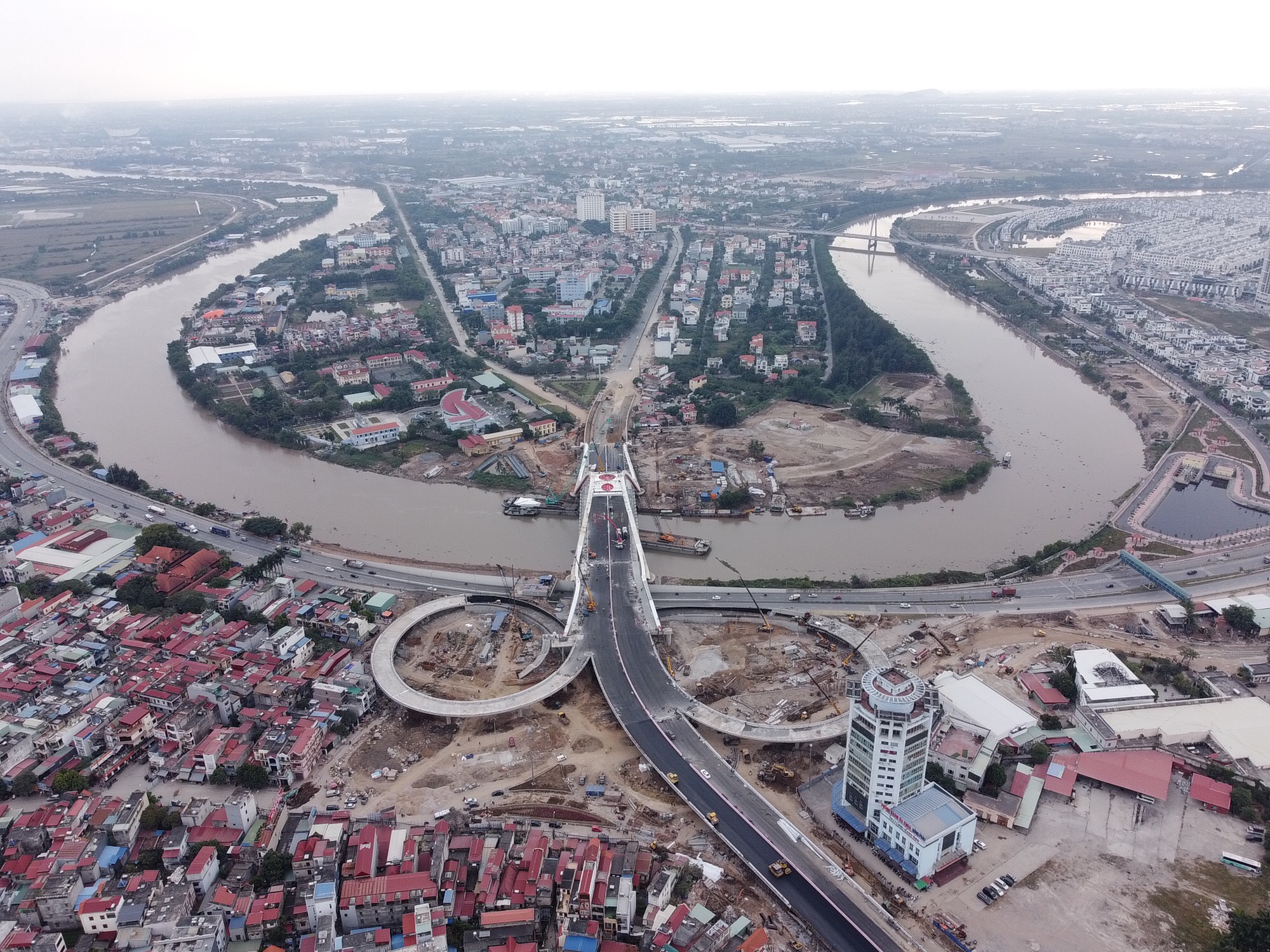 The People’s Committee of Hai Phong City in northern Vietnam techinically opened the Rao Bridge to traffic across the Lach Tray River on Tuesday after building it within 13 months with a total investment of VND2.26 trillion (US$99.8 million).

The bridge connects Hai Phong City’s center with Do Son tourism area and is also a trade gateway linking directly with the highway systems of Hanoi – Hai Phong and Hai Phong – Quang Ninh.

It is meant to replace the old Rao Bridge, which degraded after more than 40 years in operation and posed safety risks, given the increasing density and volume of vehicles using it, according to Do Tuan Anh, a representative of the investor of the project.

The new Rao Bridge is a permanent structure built of steel, reinforced concrete and prestressed concrete.

The main part of the bridge is about 456.5 meters long and 30.5 meters wide, including three steel arches and six spans supported by hollow beams.

It is divided into six lanes, directly connecting 353 Street with Lach Tray Street leading to the city’s center.

On both ends of the bridge are landscape parks while a synchronous, modern lighting system that provides artistic lighting and traffic safety signals is installed on the bridge arch as well as along its route.

The construction progress of such a large-scale project with high technical and artistic requirements was completed quickly in just about 13 months, from December 2020.

The new Rao Bridge promises to be a highlight to help Hai Phong expand its socio-economic development and a driving force to increase the property value and attract investment resources to Duong Kinh, Do Son and Kien Thuy Districts.