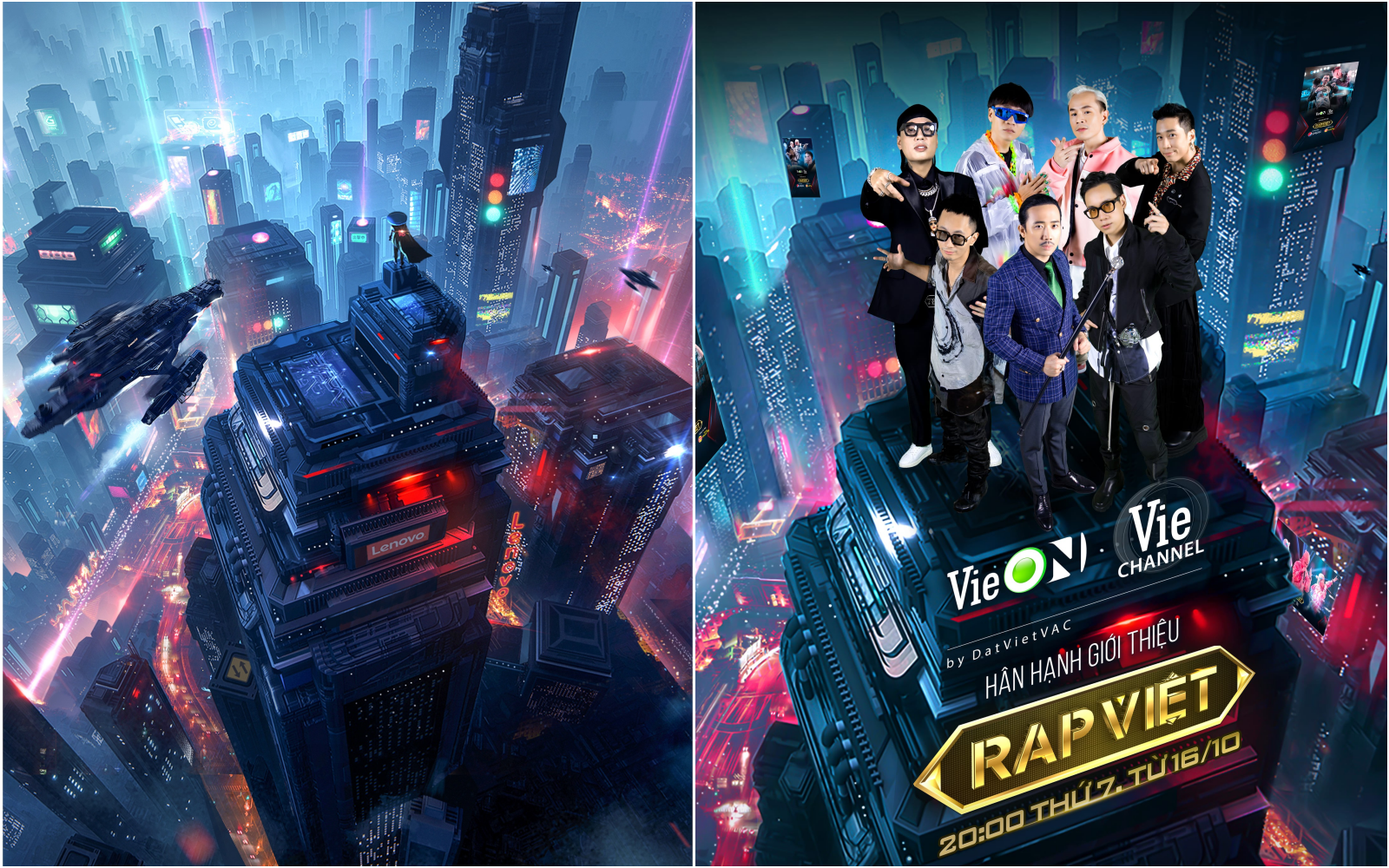 A spokesperson of Vietnam’s popular TV show Rap Viet has admitted that the producer had illegally used a graphic created by foreign designers in its poster.

The show’s design team downloaded the image from a website, the spokesperson stated on Saturday.

“We sincerely apologize for this incident,” the spokesperson said.

Vie Channel, which produces the show, has been contacting the designer and owner of the image for permission to use it.

“We will announce an update on this as soon as we receive a response from the owner,” the spokesperson added.

On Friday, Jaime Jasso – co-founder of CGPrecepto Company – said that the poster of Rap Viet Season 2 contained an artwork of a city at night, which is exclusively owned by the company.

It is a 3D computer graphic work and is not based on any stock photo.

The making of the graphic is showed in a video that was uploaded to YouTube in 2016, according to Jasso.

The incident has attracted a lot of attention on social media.

Rap Viet, a rap competition, was first aired in August 2020 and quickly became a reality TV hit across Vietnam.

On the first day it was released, Rap Viet reached six million views and hit the Top 1 Trending on YouTube.