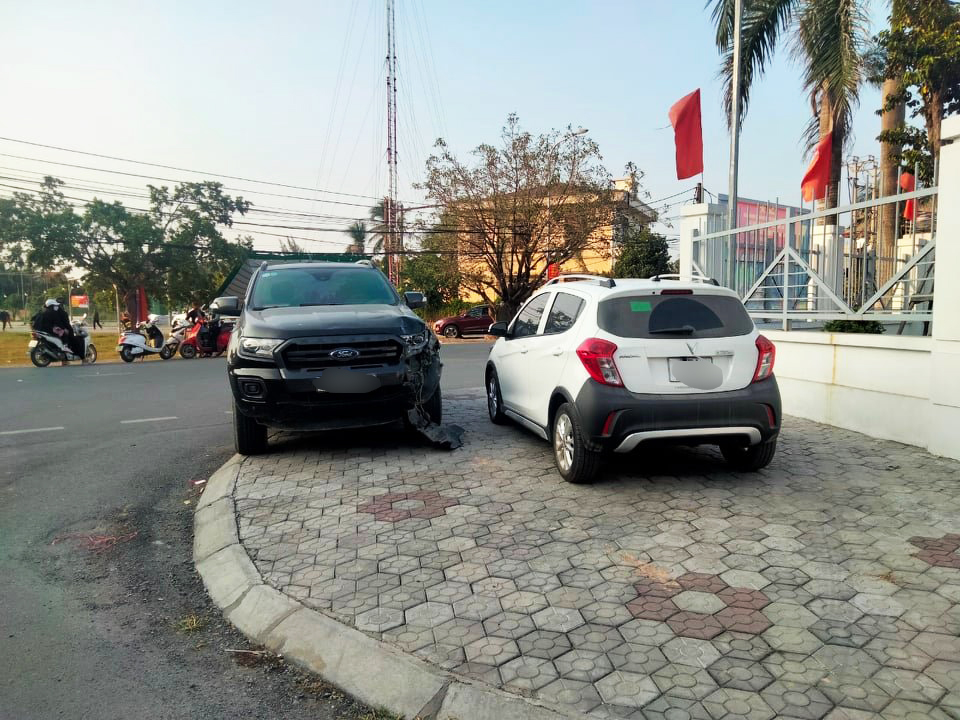 A commune chairman in Vietnam’s northern Hai Phong City that had just been suspended from his post over negligence in COVID-19 pandemic prevention caused a fatal traffic accident while driving a pickup truck on Friday.

Dinh Van Ba, chairman of Lap Le Commune in Hai Phong’s Thuy Nguyen District, steered the pickup truck and caused the traffic accident that killed Dinh Thi H. on the spot at around 3:00 pm on Friday, an official from the district People’s Committee confirmed later the same day.

H.’s husband has been hospitalized following the collision while police have launched an investigation into the case.

On Thursday, the People’s Committee of Thuy Nguyen just temporarily suspended Ba from work for 15 days due to his negligence in the prevention and control of the COVID-19 pandemic in the locality, according to the said official.