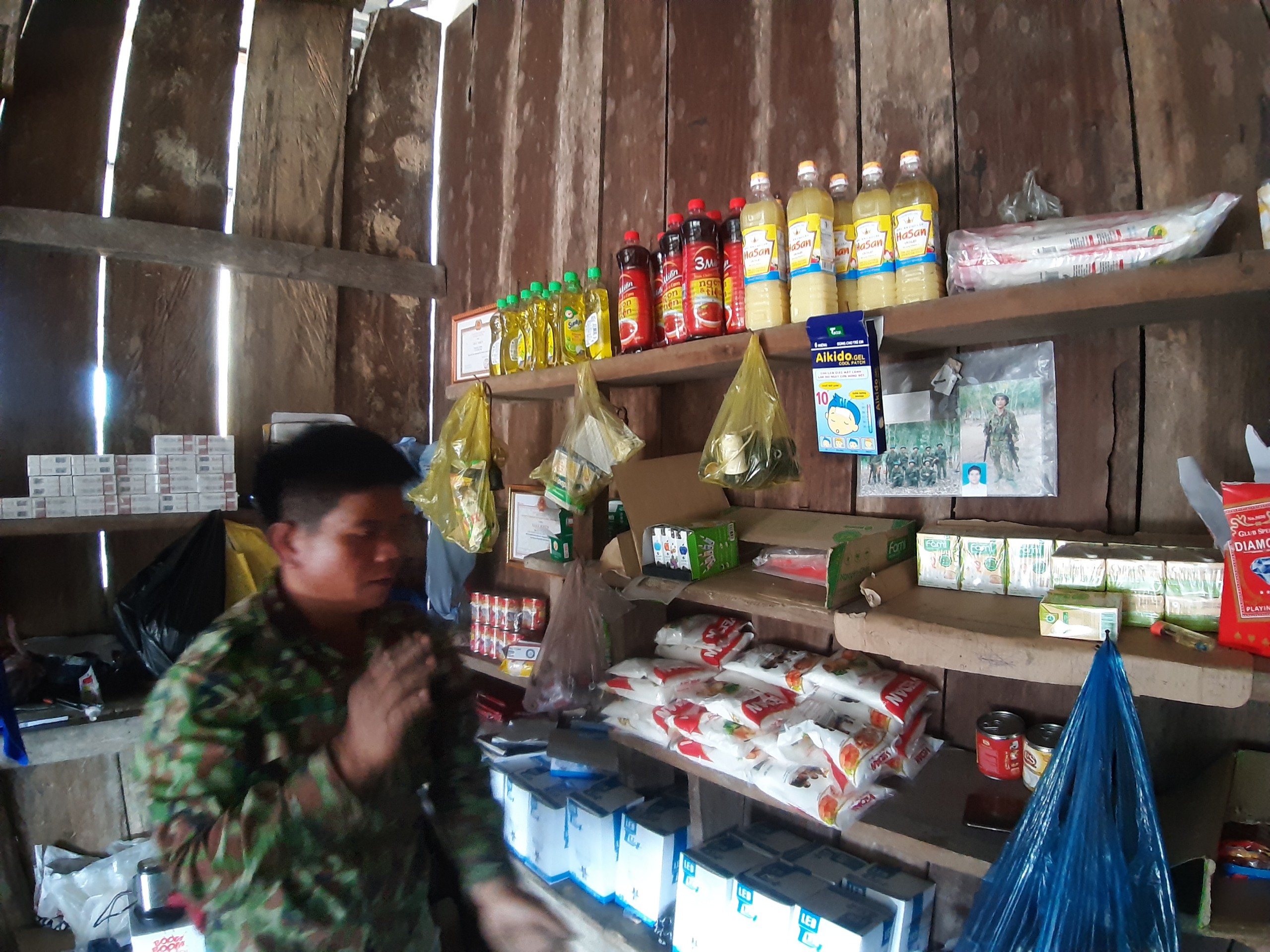 An earthquake of magnitude 4.5 on the Richter scale was recorded in Kon Tum Province in Vietnam’s Central Highlands on Monday.

A total of four earthquakes of magnitude 2.5 and over occurred at a depth of about 8.1 kilometers under Kon Plong District between 6:00 am and 1:00 pm on Monday, according to the Vietnam Earthquake Information and Tsunami Warning Center under the Institute of Geophysics.

The strongest of them, measured at 4.5 on the Richter scale, took place at 12:54 pm, the center elaborated.

These quakes did not pose a disaster risk, it added.

The 4.5 magnitude earthquake could be clearly felt in Dak Nen Commune, Kon Plong District, Tran Van Net, the commune’s chairman, confirmed, adding that it was the strongest earthquake to have struck the locality so far.

Some residents in Dak Tang Commune, Kon Plong District, told Tuoi Tre (Youth) newspaper that they could feel the tremor inside their houses.

The locals also noticed objects such as chairs and clocks moving during the quake.

An owner of a grocery store stated that many products on his shelves had fallen on the floor during the earthquake.

The residents expressed their concern as earthquakes have recently occurred more often and become more powerful in the commune.

Dozens of quakes of magnitude 2.4 to 3.7 had also struck the locality since the beginning of this year.

All of them did not pose any risk of disasters.