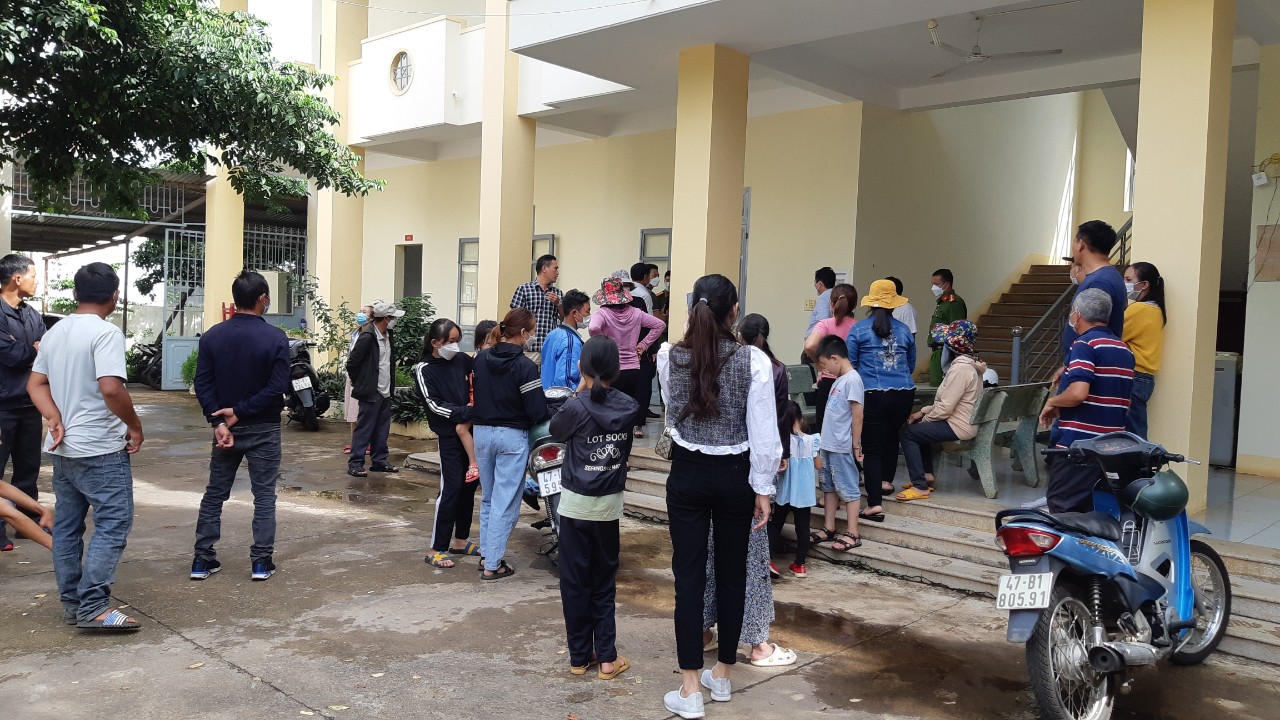 A woman from Vietnam’s Central Highlands has been fined for registering a death certificate for her son even though he is still alive as part of a scheme, she said, meant to protect the boy from her former husband.

The People’s Committee in Dak Lak Province on Thursday imposed a VND15 million (US$647) fine on T.T.N.P., 32, for registering a death certificate for a living person, in accordance with government decree No. 82.

The administration also ordered the cancelation of the illegal death certificate.

According to Nguyen Ngoc Nha, chairman of the People’s Committee in Tan An Ward, Buon Ma Thuot City, P. arrived at the administration’s headquarters on May 11 to file for a death certificate for her three-year-old son.

The woman claimed that her son had died of severe pneumonia at 6:30 pm on May 4.

As P. was grieving, the officer in charge did not ask further questions or verify the boy’s death.

Instead, he carried out procedures to issue the certificate, Nha explained.

P.’s ex-husband, who is the father of the young boy, eventually found out and reported the case to competent authorities.

During a working session with police officers, P. stated that she and her husband had got divorced and that the court had granted her with the custody of their son.

Following the divorce, P.’s former husband argued with her whenever he came to visit the young boy.

The woman then decided to register the death certificate for her son to protect her and the boy from the ex-husband.

She then sent the boy to live with a friend in the Central Highlands province of Dak Nong.