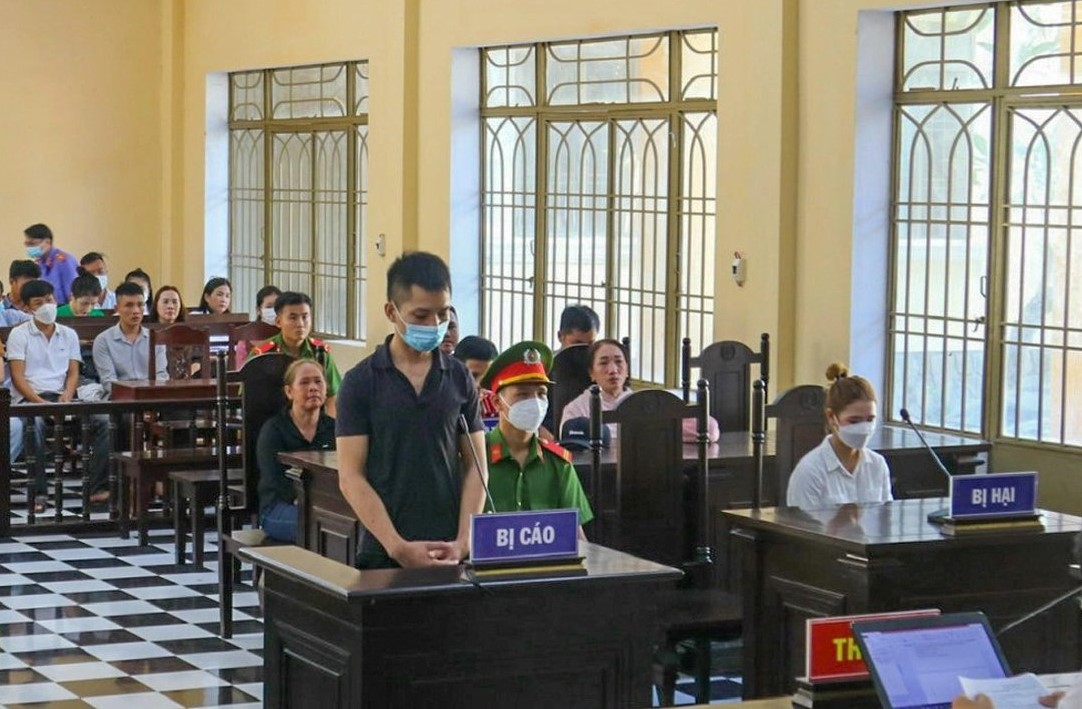 A man who killed his five-year-old daughter by throwing her into the river earlier this year was sentenced to death by the People’s Court in Quang Nam Province, central Vietnam on Monday.

The indictment showed that Vien and his wife, 30-year-old L.T.T.N., often had arguments.

In early 2022, N. went to Ho Chi Minh City to work, so she sent their five-year-old daughter to her parents, who live in the same commune.

On February 16, Vien tried to call his wife after drinking alcohol.

As he was unable to reach her, Vien headed to the house of N.’s parents and called N. again with her mother’s phone.

N. picked up this time, before the two had a serious row, with Vien suspecting that his wife was having an affair.

After N. hung up in the middle of the conversation, Vien became infuriated and took the daughter from N.’s parents.

He carried the young girl to the Truong Giang River bank, about 1.5 kilometers away, and threw her into the water.

Vien then returned and confessed to his parents-in-law.

After being notified of the incident, local authorities rushed to search for the young girl, while Vien was taken to the police station.

The victim’s body was found early on the morning of February 17.