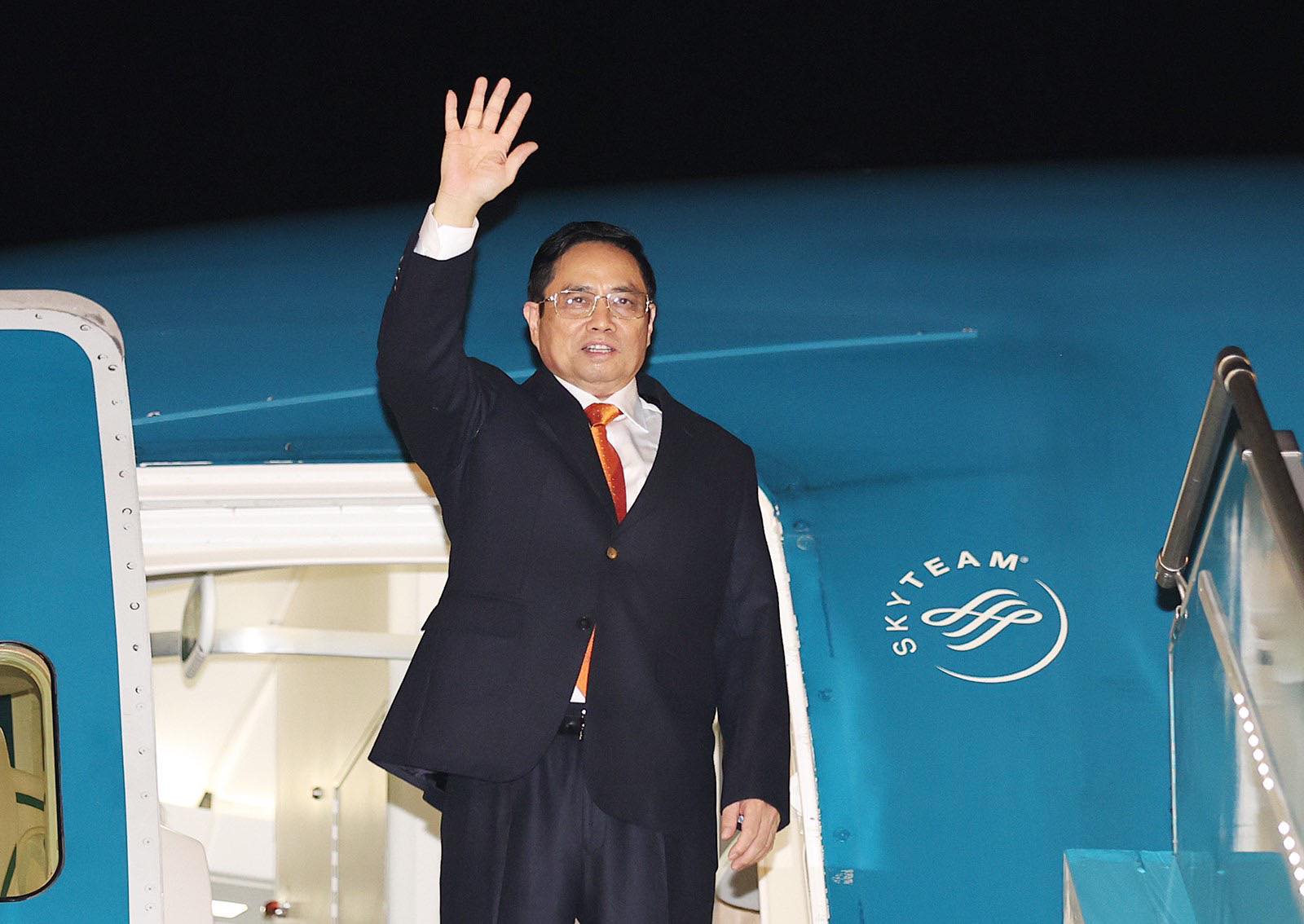 At the invitation of British Prime Minister Boris Johnson and French Prime Minister Jean Castex, PM Chinh will attend the COP26 and conduct a working visit to the UK from October 31 to November 3, before paying an official visit to France from November 3 to 5.

The premier’s attendance at the COP26 reflects Vietnam’s determination and efforts in promoting and implementing international commitments, especially in global issues.

It will also extend a strong message that Vietnam is an active and responsible member of the international community, opening up opportunities for the country to promote bilateral cooperation in climate change response.

During his visit to the UK, which will help bolster the Vietnam – UK strategic partnership, PM Chinh is slated to convene meetings with major British businesses and corporations and attend a forum on Vietnam’s business and investment environment to attract investors and international partners.

Following his agenda in the UK, the head of government will conduct an official visit to France, a strategic partner of Vietnam and an important member of the EU.

France is the fourth-largest trading partner, second-largest investor, and a leading ODA donor for Vietnam in the EU.

This will be PM Chinh’s first official visit to a European country since his appointment in July.

French Ambassador to Vietnam Nicolas Warnery told Tuoi Tre (Youth) newspaper that the trip will be packed with special events.

The president and prime minister of France, as well as leaders of the French Senate and National Assembly, will welcome, hold talks, and discuss with PM Chinh multiple issues related to bilateral cooperation, Warnery added.