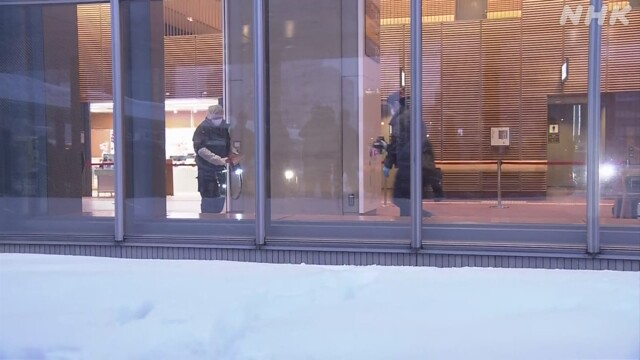 A commuter reported to the police at around 4:40 pm on Sunday (local time) that someone had been stabbed with a knife at the premises of the Asahikawa train station.

The victim was Vietnamese, 35 years old, and living in Asahikawa City, according to police officers.

The man was taken to the hospital but later died.

Police looked for a suspect who fled the scene based on footage from a security camera.

The suspect is a Vietnamese man in his 20s, also living in Asahikawa and knowing the victim.

The weapon has yet to be found.

At around 8:00 pm on the same day, policemen arrested the suspect and brought him to the police headquarters for investigation.