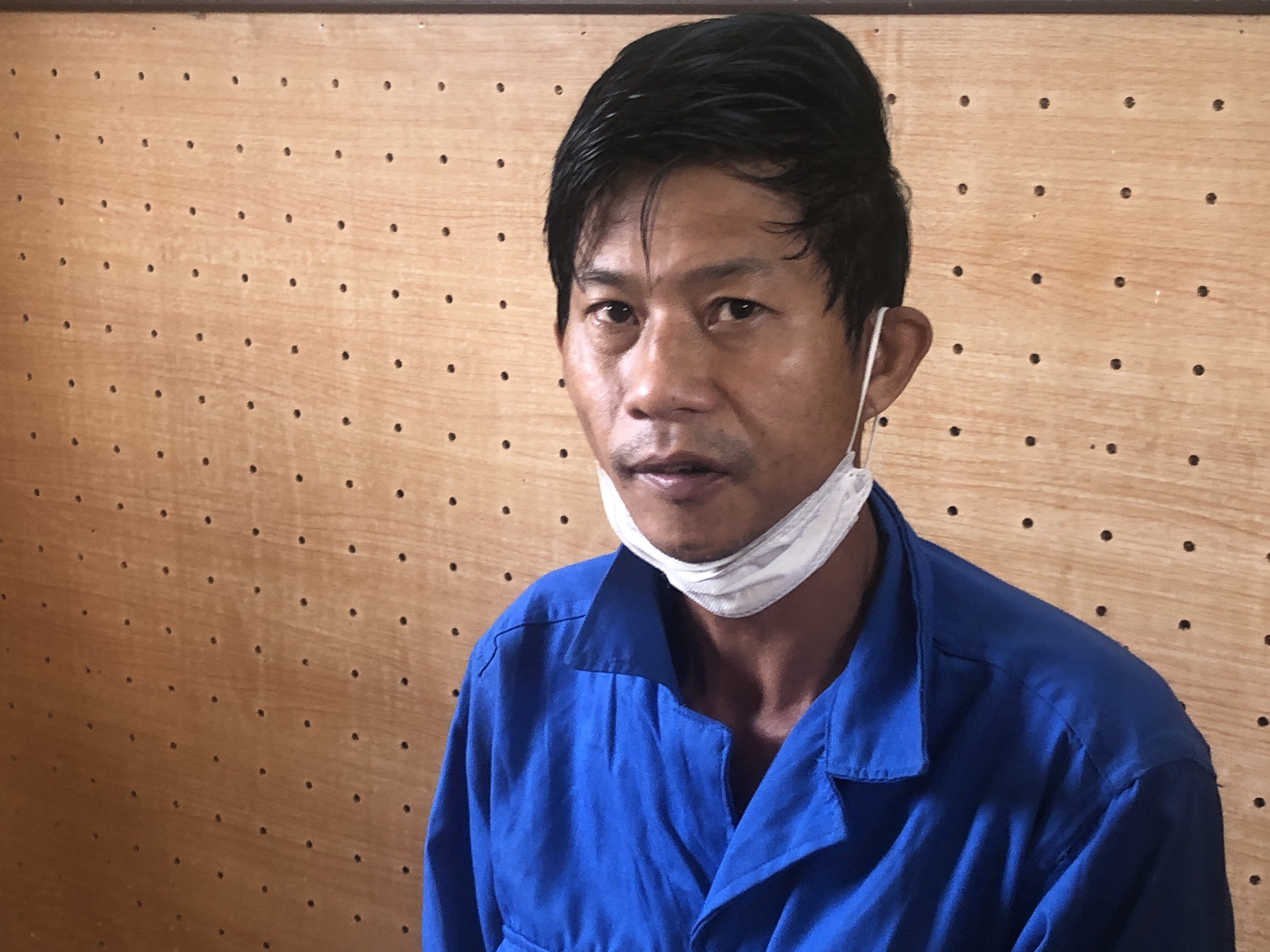 Police in Vietnam announced on Tuesday the legal proceedings against a 42-year-old local man for cutting tendons of his lover’s nibling to browbeat her into moving in with him.

Truong Quang Cuong, a 42-year-old resident of central Quang Ngai Province, is indicted for intentionally causing injury to other people.

Cuong broke into the house of Duong, a resident of Nghia Hanh District in the province, with a face mask on and used a knife to cut the wrist of Tran Thien A., Duong’s three-year-old child, when A. was home alone with their seven-year-old sibling on March 25.

As A. cried loudly, Cuong drove away.

As neighbors informed Duong of the incident, A. was taken to Quang Ngai General Hospital, where the child was diagnosed with broken tendons and blood vessels, before being transferred to Da Nang General Hospital in Da Nang, some 150 kilometers away.

Police in Nghia Hanh District examined the scene, reviewed suspects in the vicinity, and checked local security cameras’ footage before determining that the case was related to Cuong and his 31-year-old lover, T.T.D., who is also Duong’s younger sister.

D. has no job and has been away from home for many years, with her family failing to know her whereabouts.

Before the incident, Cuong and D. had a conflict at a beer shop in Tu Nghia District.

Cuong beat D. after the woman refused to move in with him.

D. then managed to run away.

After beating around the bush to deny cutting A.’s wrist with a knife, Cuong confessed to committing the crime for the purpose of threatening D.

Forensic examination results showed that A. suffered an injury to the median nerve and the left radial artery of the left wrist, the second and third flexor tendons, and the long flexor tendon of the thumb.

Previously, Cuong had had four convictions for theft of property and intentionally causing injury to other people and spent a total of 20 years in prison.