Vietnamese man kills girlfriend, chops body in half to cover up crime 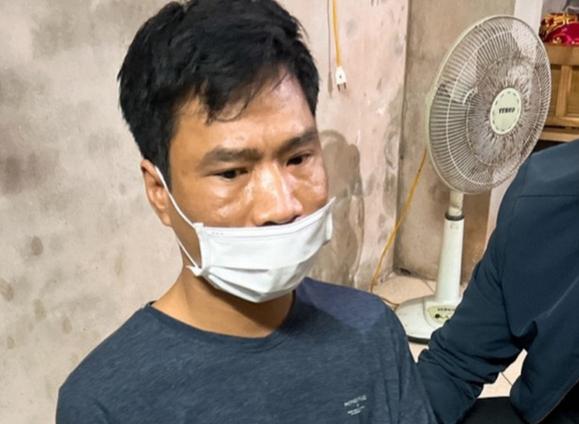 A man from Ninh Binh Province, northern Vietnam has been arrested for allegedly murdering his girlfriend over their conflict before chopping her body in half and hiding the corpse at his house.

On the afternoon of the same day, N. – Dung’s father – noticed a foul smell inside the house.

While checking the place, N. discovered a part of a woman’s body on the second floor before reporting the case to local police.

Preliminary investigation shows that T. and Dung had a romantic relationship.

At around 9:00 am on March 23, the woman arrived at Dung’s house, but the couple later had an argument.

Dung then strangled his girlfriend to death before cutting the victim’s body in half and hiding the parts on the second floor of his house.