Vietnamese man arrested on suspicion of murder of ex-wife, her parents over child custody 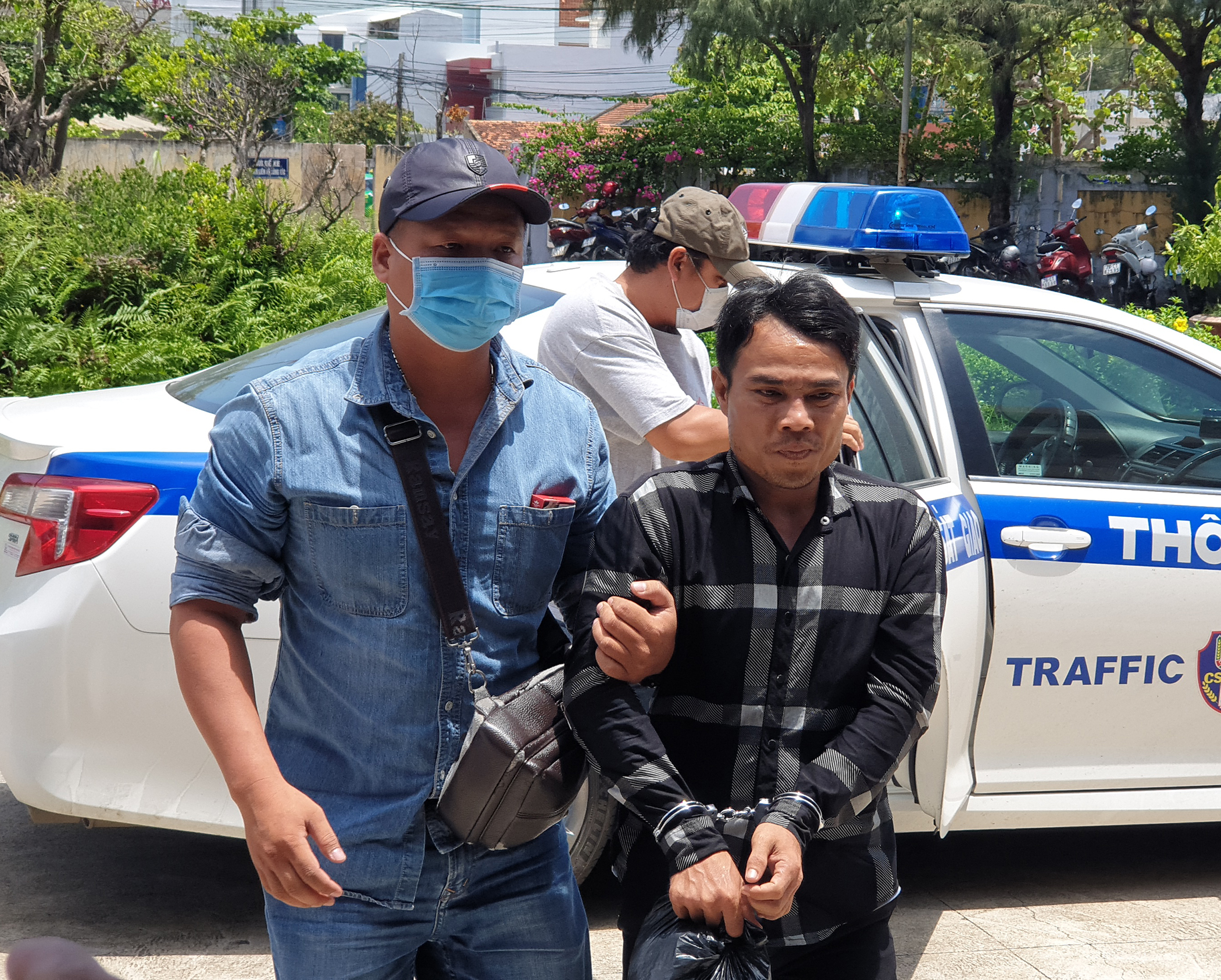 Police in Phu Yen Province, south-central Vietnam have arrested a man who was accused of murdering his ex-wife and her parents last weekend due to a conflict over the custody of his daughter.

Hai was captured in District 12, Ho Chi Minh City and was taken back to Phu Yen for further investigation.

Duong and Hai were married but got divorced about two years ago. They have a three-year-old daughter named V..

Following the divorce, Duong took V. to her parents’ house.

At the police station, Hai stated that Duong and her parents had not allowed him to see his daughter in recent years, which led to repeated arguments between both sides.

Around noon on Saturday, Hai murdered Duong and her parents with a hammer at the victims’ house.

He then took V. to his parents’ house, also in Phu Yen, and asked them to take care of the child while he works away from home.

The man did not tell his parents about the murder and rode his motorbike to Ho Chi Minh City later the same day.

He stayed at an acquaintance’s house in District 12 until he was arrested on Sunday evening.