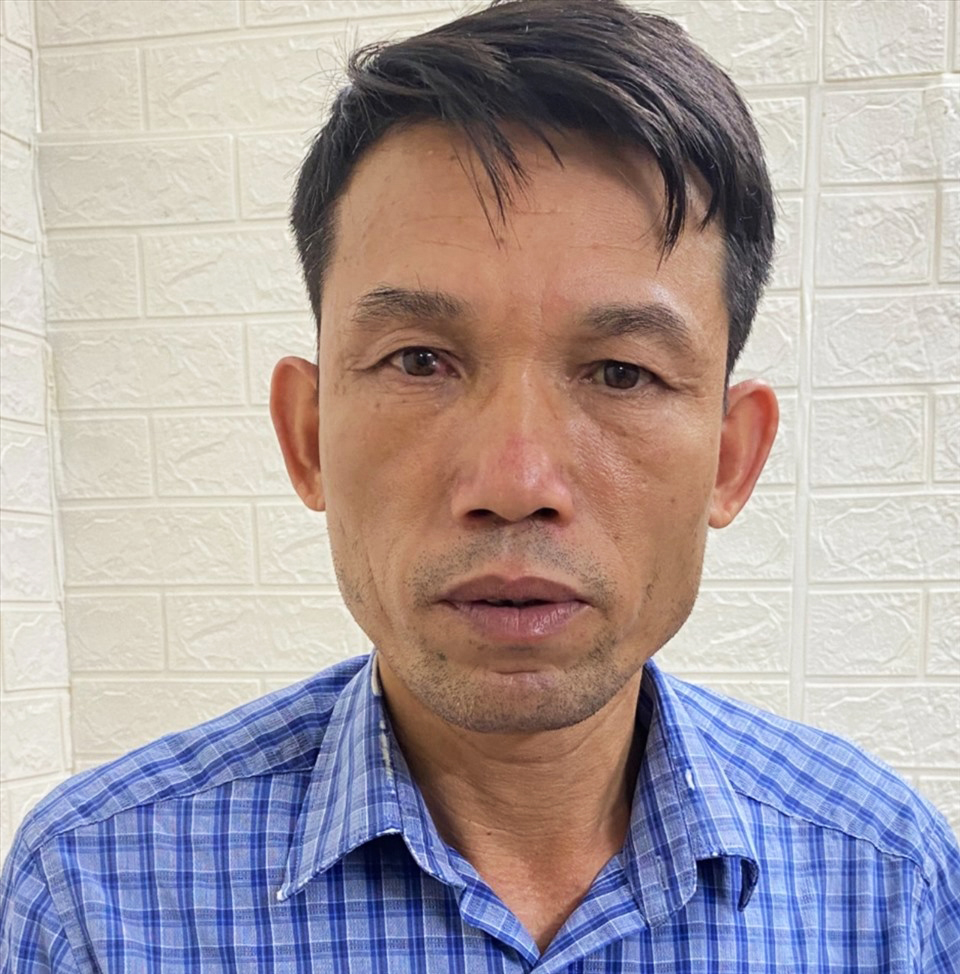 Police in the northern Vietnamese province of Thai Binh arrested a 51-year-old man living in Thai Binh City on Thursday night in order to investigate allegations that he had sexually abused his 10-year-old niece.

The criminal detention, the detention order, and the urgent arrest warrant were issued by the People’s Procuracy of Thai Binh City for Nguyen Thanh Son, a 51-year-old resident of the city’s Vu Chinh Commune, so that police could investigate allegations that he had sexually abused a person under 16 years old.

The case was reported to local authorities and police by the mother of T., a 10-year-old girl living in the same commune, at around 10:00 pm on March 29.

Son, who is T.’s uncle, offered to give T. and a number of her peers, who were playing at her house without adult supervision, a ride to a nearby farm to pick plastic bottles for scrap sale on the afternoon of March 19, according to the mother’s account.

Her mother asked her what was wrong and T. told her about the sexual abuse during the trip to the farm with Son.