Vietnamese former hospital director gets 18 years in prison for murder 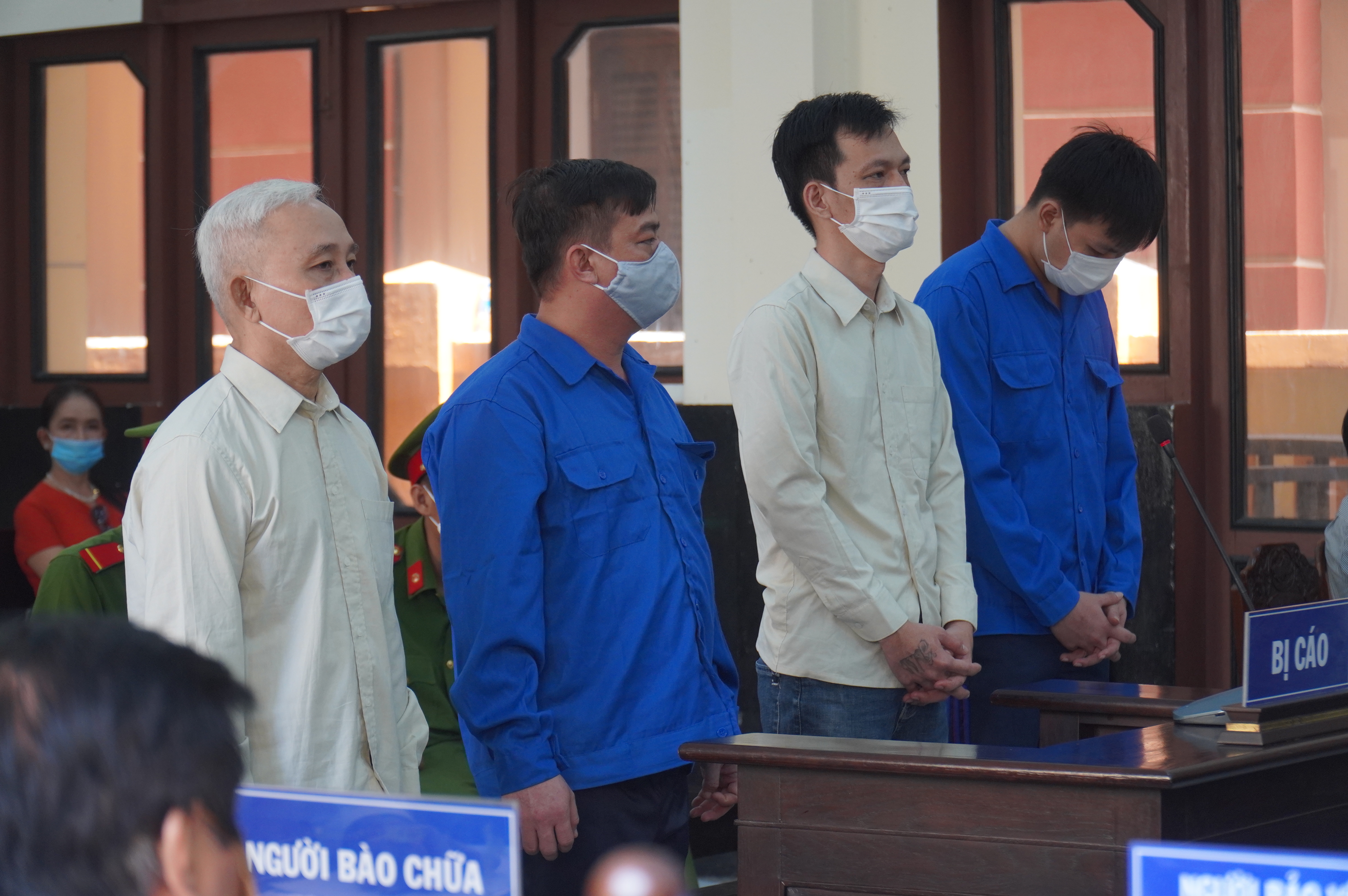 The People’s Court in Tien Giang Province of Vietnam’s Mekong Delta region sentenced a 58-year-old man, a former hospital director, to 18 years in prison for murder on Monday.

Hau was also subject to an additional penalty of three years in prison for intentionally causing injury to other people, pursuant to the sentence of the People’s Court of Cai Be District in the province.

The total penalty for Hau is 19 years in prison.

The indictment showed that Nguu hired a private investigator to follow his 50-year-old wife, Nguyen Thi Thanh Thuy, over the suspicion that she was having an affair with another man.

Around 11:00 pm on March 11, 2021, Nguu was informed that Thuy met with a traffic accident in a drunk state and was brought to Cai Lay Regional General Hospital by Vo Thi Muoi, a 44-year-old motorbike taxi driver living in Cai Be, for emergency treatment.

Nguu, on duty at the hospital at that time, directly gave first aid to Thuy in the emergency room.

Afterward, as Nguu went out to the hospital gate and saw Tran Van Dinh there, he called and asked Huynh Duc Trong to beat Dinh as a way to threaten him.

Trong traveled to the hospital on a motorbike in the company of Le Quoc Dat and Nguyen Ngoc Hau and received VND1 million (US$44) from Nguu.

At around 11:10 pm that day, Vo Thi Muoi carried Dinh on her motorbike in the direction to Cai Be District, while Hau and Dat, who brought a knife along, chased after them on their motorcycle.

Hau and Dat managed to corner Muoi and Dinh on the Ba Ton Bridge in Cai Lay District and stabbed Muoi once in her left flank.

After that, Hau and Dat fled the scene and reported their act to Trong, only to know that they misunderstood Trong’s order and harmed the wrong person, while Muoi was taken back to Cai Lay Regional General Hospital for emergency treatment.

She was then transferred to Tien Giang General Hospital and died there on the next day.

In April 2021, Tien Giang Province police initiated legal proceedings and served a four-month arrest warrant on Nguu, Dat, Trong, and Hau for the investigation into the charge of murder.