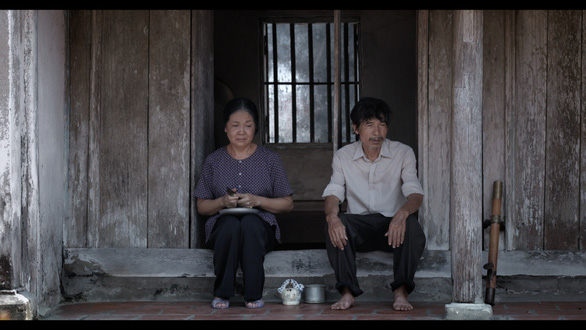 ‘Mien ky uc’ (Memoryland), a Vietnamese film by director Bui Kim Quy, is set to compete at the 72nd Berlin International Film Festival (Berlinale), which opened as an in-person event in Berlin, Germany on Thursday.

The film was entered into the ‘Forum’ category of the prestigious film fest, which will showcase more than 250 films from 69 countries and regions, the Vietnam News Agency reported earlier this week.

‘Mien ky uc,’ which will compete for the Peter von Kant prize from French screenwriter and director François Ozon, was selected to screen at the festival’s opening ceremony.

This year’s Berlinale will be held under a different format than in previous years in order to mitigate exposure to COVID-19.

Specifically, audiences will have to wear face masks upon entering theaters, and theater capacities will be limited to 50 percent.

Eighteen films from 15 countries will compete for the Gold and Silver Bear awards, the festival’s two highest prizes.

Winners of the Golden and Silver Bear Awards, as well as the GWFF-sponsored Best First Feature Award and the Berlinale Documentary Award, will be announced on February 16.

The GWFF, commonly known as the Society for the Administration of Film and Television Rights, is a German organization which aims to safeguard film and television rights.

Berlinale’s ‘Public Day’ will be extended by four days, from February 17 until 20, during which festival entrants will be screened again at Berlinale theaters.

This year’s Berlinale will also award an ‘Honorable Golden Bear’ to French stage and film actress Isabelle Huppert for her contributions to the fest.

Huppert is known across the global film industry for her contributions to the art of cinema and the honors she has received at film festivals around the world.

Berlinale has become the world’s largest film festival, with over 300,000 tickets sold and 500,000 attendees each year.