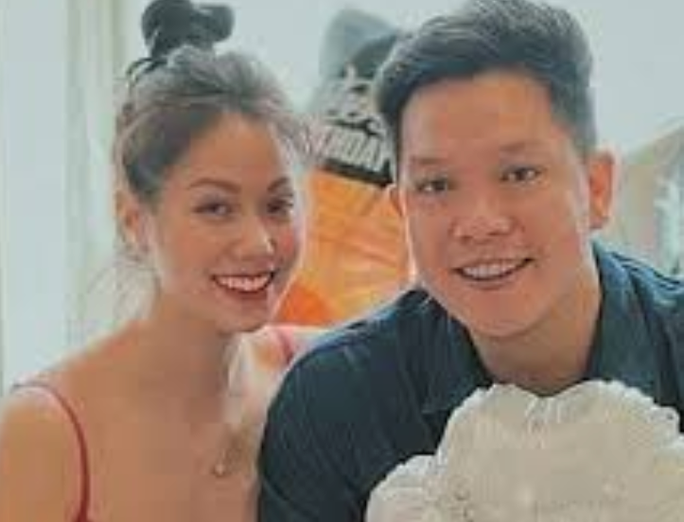 Police in Ho Chi Minh City have added two prosecutions for murder and concealment of a crime in the shocking case where a woman tortured her fiancé’s eight-year-old daughter to death at home.

Police officers have instituted legal proceedings against Nguyen Vo Quynh Trang, 26, for torturing others and murder and Nguyen Kim Trung Thai, 36, for abusing others and a crime cover-up.

All documents related to the case have been submitted to the municipal People’s Procuracy.

On December 22, 2021, Thai took his eight-year-old daughter, N.T.V.A., to Vinmec hospital in Binh Thanh District, where doctors determined that the girl had suffered a cardiopulmonary arrest and had died before her hospitalization.

His fiancée, Trang, was arrested a day later, following a hospital report on the unusual wounds and injuries on A.’s body, before being prosecuted on charges of “torturing others” on December 28, 2021.

Thai was detained on December 31, 2021 on suspicion of committing the same crime as Trang’s.

Police in Binh Thanh District then transferred the case to the municipal Department of Public Security for further investigation on January 1 due to its serious nature.

At the police station, Thai said that Trang had sometimes beaten and yelled at A. during their time living together at the Saigon Pearl apartment building in Binh Thanh District since May 2020.

The situation turned worse since she started tutoring the child in online lessons in October 2021, with the woman using hands, feet, wooden sticks, iron sticks, plastic pipes, and rattan whips to beat the girl.

Thai admitted he had also beaten his daughter several times.

Despite acknowledging that Trang repeatedly cursed at A. and brutally battered the girl, the man took no action against the woman’s brutalization.

Thai told investigators that he did not witness Trang hitting his daughter on December 22, the date of A.’s death, but he saw A. faint when he came home from work that day.

The man said he applied first aid on the girl but she remained unresponsive, so he took her to the hospital.

While waiting for A.’s emergency treatment at the hospital on December 22, Trang told Thai about her assault on the girl that day.

Thai did not report Trang’s brutalization but removed the home camera footage related to the crime to cover it up.

According to Vietnam’s 2015 Penal Code, a person who murders another under 16 years of age with thug nature or despicable motives can face imprisonment from 12 to 20 years, life imprisonment, or the death penalty.

Imprisonment from one to three years is the punishment for a person who cruelly treats or humiliates his or her dependents, who are under 16 years old, the elderly, weak, sick or defenseless.

A person can be subjected to non-custodial rehabilitation for up to three years or imprisonment from six months to five years for concealing crimes.