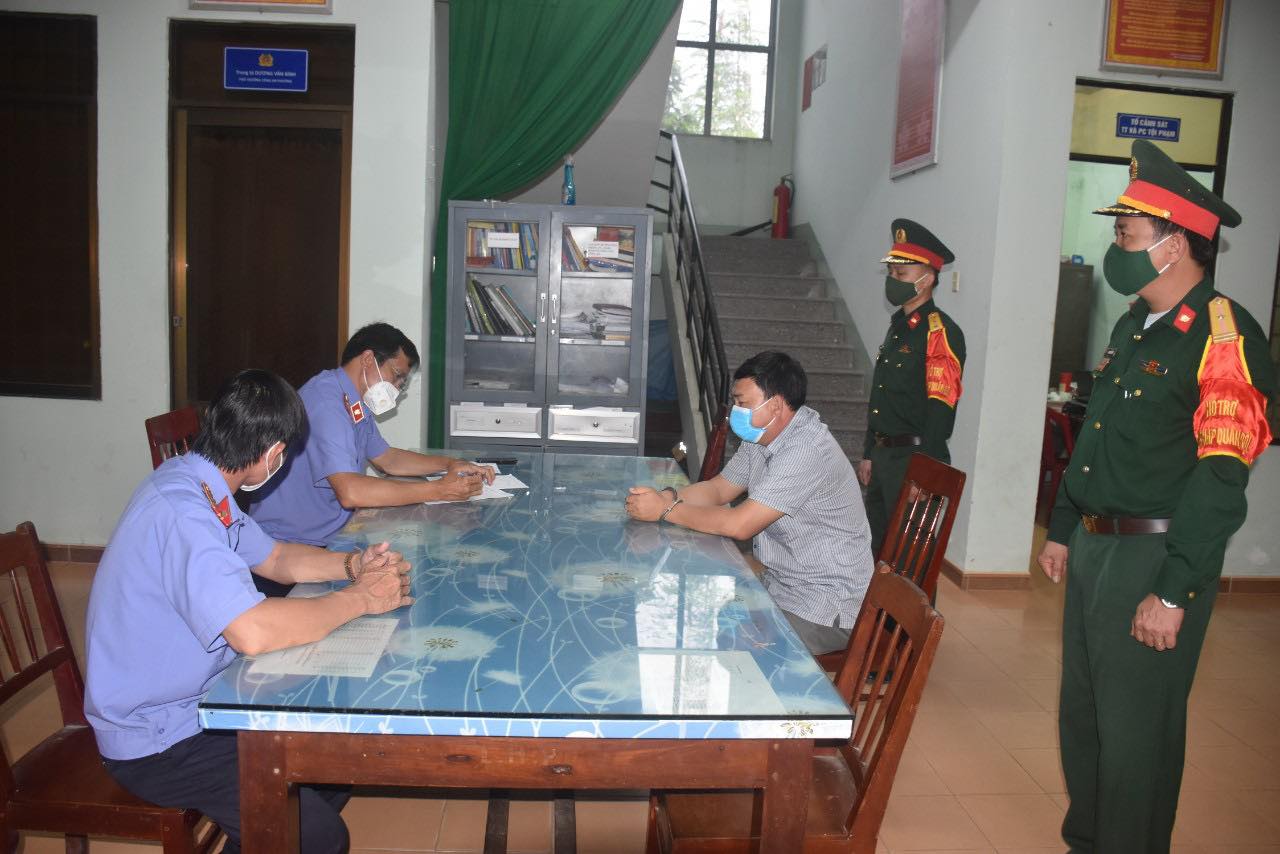 The Supreme People’s Procuracy initiated legal proceedings and issued an arrest warrant against the captain of a drug-related crime investigation team in the central Vietnamese province of Quang Ngai on Tuesday for receiving a bribe of VND100 million (US$4,373) to ignore illegal use of drugs at a karaoke bar.

Nguyen Cong Tam, captain of the drug-related crime investigation team in Binh Son District, Quang Ngai, is being investigated for taking bribes, while Ngo Van Tien, a local man from the district, is being prosecuted for brokering bribery.

Tam was charged with clarifying and collecting documents to handle the case of illegal drug use at Gia Minh karaoke bar, run by Nguyen Van Thoi, in the district in early 2021, according to initial investigation results.

For fear of criminal prosecution, Thoi asked Tien to reach out to Tam and give him VND100 million so that he would turn a blind eye to his organization of illegal drug use at the karaoke bar.

On January 22, Tam received the VND100-million amount from Tien.

After that, Tam did not perform investigation work to clarify whether there was proof of criminal offenses related to Thoi and some other subjects.

Instead, the captain merely proposed an administrative fine on the karaoke bar owner.