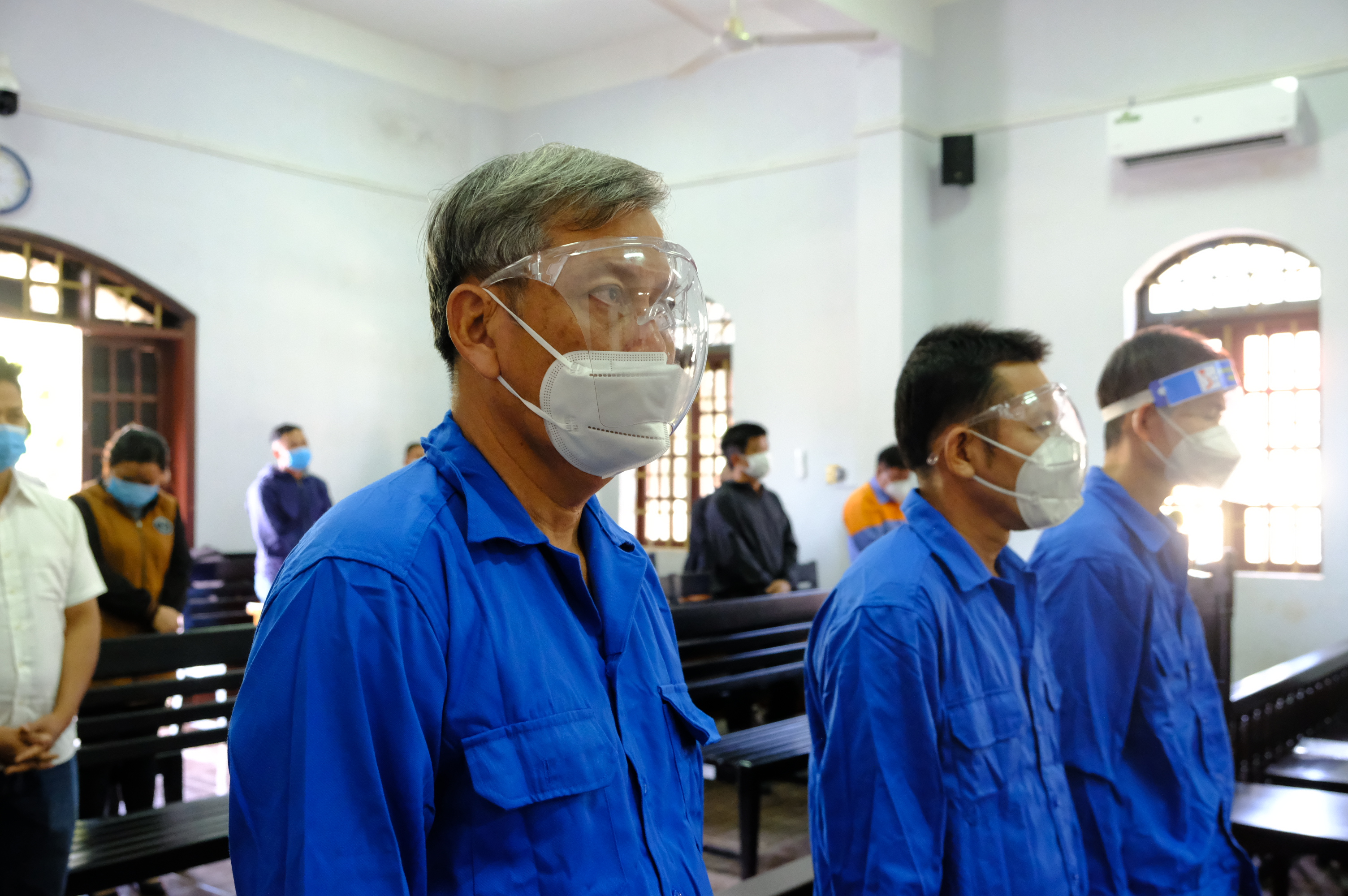 A court in Vietnam has sentenced a man to 12 years in prison for running an illegal ring that produced and traded about 190 million liters of counterfeit gasoline in many provinces and cities across the country.

The People’s Court in Dak Nong Province concluded on Thursday the ten-day trial of 55-year-old Trinh Suong, who hails from the Mekong Delta city of Can Tho, and 38 other defendants.

Suong, who was director of My Hung Company in the Mekong Delta province of Soc Trang, was handed a 12-year jail term and required to pay a VND100 million (US$4,380) fine for manufacturing and trading fake goods.

He must also pay back VND151 billion ($6.6 million) he earned from the illegal activity.

The other 38 defendants, including several company directors, received sentences ranging from a 2.5-year suspended term to 8.5 years in jail for similar offenses.

The indictment showed that Suong’s racket had produced more than 192 million liters of fake gasoline from solvents, base gasoline, chemical compounds, and colorants between 2017 and 2019.

The ring had sold more than 188 million liters of the bogus fuel.

The Dak Nong Department of Public Security launched an investigation into the illicit activities in June 2018.

From January to March 2019, officers arrested and pressed charges against multiple suspects involved in the supply and production of solvents, an important ingredient in making fake gasoline.

The Ministry of Public Security later decided to investigate the crime.

From May 28 to June 2, 2019, 200 officers raided various locations in Ho Chi Minh City, Can Tho, Hau Giang, and Soc Trang and apprehended 28 suspects, including Suong and the key members of the racket.

Schools to be re-opened no later than February 14