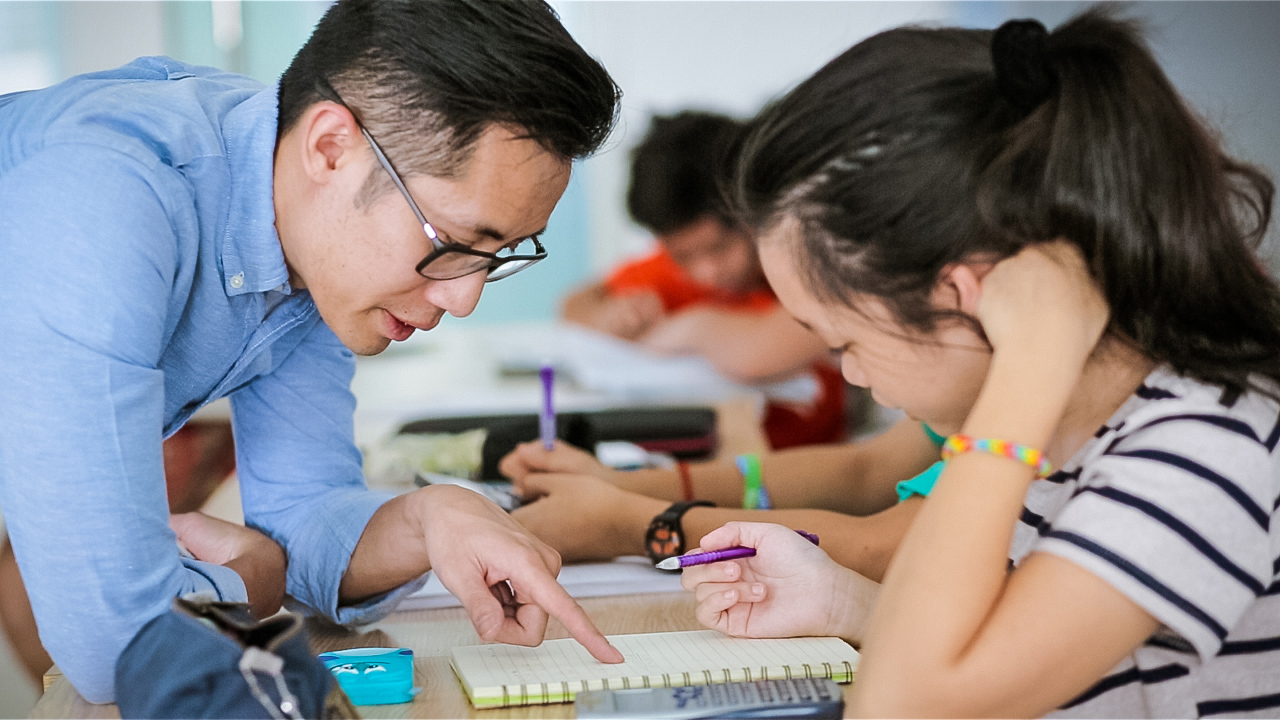 It is not uncommon for Vietnamese Americans to return to Vietnam to start a business in their twenties or thirties. For many, this return to the motherland is more than just a chance at a new career, it is a chance to find the true meaning in life.

Born and raised in California, with an MBA from Harvard Business School and a BA from Stanford University, Tony’s first visit to Vietnam was in the summer of 2007 for an internship at TPG Capital.

“After graduating, I had many questions about the culture, the market, and the transformation happening in Vietnam. I wondered if I could contribute anything,” Tony shared during a phone interview with Tuoi Tre News.

“Seven years later, I decided that if I didn’t do a summer internship in Vietnam, I would never do.”

Tony’s business partner, Don Le, also a graduate of Stanford University, worked in management consulting in the U.S. for a few years before he started looking for “something different.”

Don met Tony who asked what the former thought about moving to Vietnam, and that encounter became a turning point in Don’s life.

“There were a lot of different reasons [why I moved to Vietnam]. I am a Vietnamese-American and I knew very little about being Vietnamese, and frankly, I didn’t grow up around a lot of Vietnamese people,” he explained.

“A part of my decision to come to Vietnam was the fact that I had never lived abroad, and that was something that I had always wanted to do as a Vietnamese American.

“From a professional standpoint, it seemed like a great opportunity as well, so I figured out I would try it out for one or two years.

“The worst thing that could have happened was that I would have to go back to the U.S. and find another job.”

Meanwhile, from 2008 to 2015, Tony began investing strongly in Vietnam and other Asian markets.

While working in China, Tony noticed how much opportunity there was in the education industry for companies focused on learning quality and academic models that were not yet available in Vietnam.

He then flew from Beijing to Ho Chi Minh City to meet with Don in a café on Le Loi Street in District 1. It was there that the duo decided to launch their own education center.

In the summer of 2011, Tony and Don rented a small room in District 1 and began running free weekend classes for their friend’s children.

Don still vividly remembers the moment he decided he would stay in Vietnam forever.

It was after he had lived in the country for nearly five years and returned home to the U.S. to visit family.

Upon his return to Vietnam, he saw the country from the plane’s window and thought to himself, “I’m home.”

According to Don, the best thing about Ho Chi Minh City is the dynamism, change, and constant improvement. It gives him the desire to improve himself each and every day.

He said that part of his success is owed to the many good people he met when he first arrived in Vietnam, many of whom “allowed” him to make mistakes because they understood that he came here with good intentions.

After 15 years of living in his homeland, Don said Vietnam has given him a deeper understanding of his own identity.

‘I am John and Hung’

John Hung Tran made the decision to spend his life in Vietnam after participating in a cultural exchange program at Hanoi University in 2010.

During his 10 years in Vietnam, he has worked as a TV presenter, English instructor, and journalist.

Now, at 33 years old, he serves as the general director of a corporation that invests in start-ups and technology, as well as connects investors with foreign businesses.

A decade ago, John was in his last year as a psychology major in the U.S. when he decided to make his first visit to Vietnam.

“My mother used to translate stories my grandmother would tell us about Vietnam and about Vietnamese people loving and helping each other in wartime,” he recalled.

“Those stories touched me and left a serious impression.”

Born and raised in the U.S., John grew up not being able to speak Vietnamese. In fact, he could not even point to the country on the world map.

After the exchange program in Hanoi, he returned to America to prepare for a job in finance, but before officially starting work he decided to come to Vietnam once more to visit friends.

That trip was a turning point in his life.

During his holiday in Vietnam, John was asked to host a travel experience TV show. He chose to take the job and stay in Vietnam.

Just a year into his time in the Southeast Asian country, he realized he found a clearer connection with the country.

“Someone told me that I was born and raised in a foreign country, so no matter how long I lived, I would never be a real Vietnamese,” he recalled.

“However, I saw that each region of Vietnam has different cultural characteristics, so how could anyone truly know what makes a ‘real Vietnamese’?

“I decided to travel across Vietnam to find the answer and learn about my origins.”

In the summer of 2012, John embarked on a 90-day walk from Hanoi to Ho Chi Minh City as part of a mission to find his “Vietnamese self.” When he departed, he was penniless.

“I asked locals if I could stay at their houses. I worked with them, which often meant waking up at 4:00 am to harvest rice or heading out to sea at 5:00 am to fish with them,” he said.

He was impressed by the people he met during his journey.

“I was supported and helped by so many people. It reminded me of the stories my grandmother told me.

“I visited many houses and everyone was always willing to open their door for me, a stranger.

The book helped him convince his parents and grandmother of his decision to live in Vietnam.

“After 40 years, my grandmother eventually returned to Vietnam and felt very emotional when she finally reunited with her old acquaintances,” he said.

“Many elderly people have texted me to say that they were touched by my story and were inspired to return to Vietnam, their homeland.”

Now John, who decided to stay in Vietnam for a long time, said he is both John and Hung – both Vietnamese and American.

In an email exchange with Tuoi Tre News, Bintu Musa-Harry, the information attaché at the U.S. Consulate General in Ho Chi Minh City, said Vietnam is an attractive destination for overseas Vietnamese who wish to visit the country for tourism or business.

According to her, in 2017 the American Center in Ho Chi Minh City organized a series titled “Saigon Dep Lam (Beautiful Saigon)” to create opportunities for Vietnamese and Vietnamese-American diplomats, educators, entrepreneurs, chefs, film directors, writers, artists, and lawyers to share about their journey to Vietnam and their perspective on the relationship between the two countries.

She also emphasized that efforts to reconcile and strengthen people-to-people exchanges between Vietnam and the United States have always been a priority for the U.S. government.

“We look forward to seeing stronger growth as the two countries work together in many fields,” she said.

According to Don Le, one of the reasons why more and more Vietnamese Americans are returning to Vietnam is that they see it as a land of opportunity.

“I think if somebody wants to do something different, Vietnam is a great place to go,” Don said.

“I think it is easier [to try something new in Vietnam] than the U.S. because the market isn’t growing as fast. Competition [in the U.S.] is incredibly high and the cost to do things is also very high.

“Here, there are many challenges, but if you fail, the cost of failure isn’t as high as it would be in the U.S..”

Don suggested Vietnam create a guidance center for people of Vietnamese origin who want to start a business in the country.

Such a center would guide them on how to open a business, open a bank account, or handle any other issues that arise.

“I think those are some of the things that Vietnam could do to make it easier for somebody that’s either interested in Vietnam or new to the country to help them get their academic grounding experience and stuff,” he said.