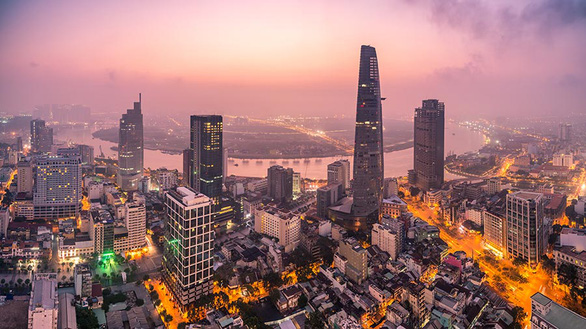 Vietnam has greatly improved its living standards as it jumped 39 places to become the 62nd-best country worldwide for quality of life in 2021, according to a report by CEOWORLD.

The Southeast Asian nation earned 78.49 points, ranking 62nd out of 165 countries and territories, registering a sharp improvement from its 101st position among 171 countries in 2020.

It ranked seventh in the region, while Singapore took the lead with 87.64 points, followed by Thailand, the Philippines, and Malaysia.

Singapore also held the 19th position in the global rankings.

Finland was named the world’s best country for quality of life last year with 99.06 points, while Denmark and Norway ranked second and third, respectively.

“Being safe, politically stable, and having a well-developed public health system drove Finland’s quality of life ranking to the top of the Best Countries 2021 list,” said CEOWORLD, a business and trade magazine.

Belgium came in fourth in the rankings, over Sweden, Switzerland, and the Netherlands whose corresponding places were fifth, sixth, and seventh.

Syria is on the bottom behind Sudan, Montserrat, North Korea, and Comoros.

Japan scored 91.23 points to lead Asia and enter the top 10 countries with the best quality of life globally.

CEOWORLD selected 165 countries and territories with the highest contributions to the world’s gross domestic product (GDP) to prepare the quality of life index.

Each attribute was graded on a 100-point scale.