Vietnam to spend $23.7mn on new embassy in US 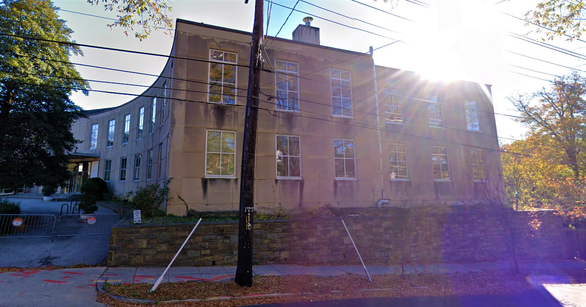 This image shows the property at 3330 Garfield Street, Washington D.C., USA, which will become the new location for the Vietnamese Embassy under a deal to be concluded this year. Photo: Google Maps

Vietnam’s Ministry of Foreign Affairs has completed negotiations on purchasing a new embassy location in the U.S. for US$23.7 million, under a project approved by the government in 2019.

The future headquarters for the Vietnamese Embassy, as well as home for its employees in the U.S., will be located at 3330 Garfield Street, Washington D.C., the ministry said in a document sent to the Ministries of Finance, Planning and Investment, and Construction last Saturday for relevant comments.

This property used to be the Belgium Embassy in the U.S., and the ministry has completed all negotiations on purchasing it from Belgium, the ministry said.

Under an agreed legal procedure, the property will first be returned to the ownership of the U.S. Department of State, which will then lease it to the Vietnamese foreign ministry under a contract with a nominal rent of one U.S. dollar over 99 years.

The contract will be concluded within this year as they have basically completed all related negotiations based on the principle of reciprocity in relation to the previous purchase by the U.S. of a land plot in Vietnam’s capital Hanoi for its new embassy, the ministry said.

Back in August 2019, the Vietnamese government approved the project to buy the location for the embassy in Washington D.C. at $23.7 million from the national budget.

In August last year, the U.S. Embassy in Vietnam signed an agreement with the Hanoi Department of Natural Resources and Environment to lease a land plot in Hanoi to build a new embassy for $1.2 billion.

The signing took place in the presence of U.S. Vice President Kamala Harris, who was on a two-day official visit to Vietnam.

Pursuant to the deal, the new U.S. embassy will be seated in a 3.2 ha area in Hanoi’s Cau Giay District according to a 99-year lease contract.