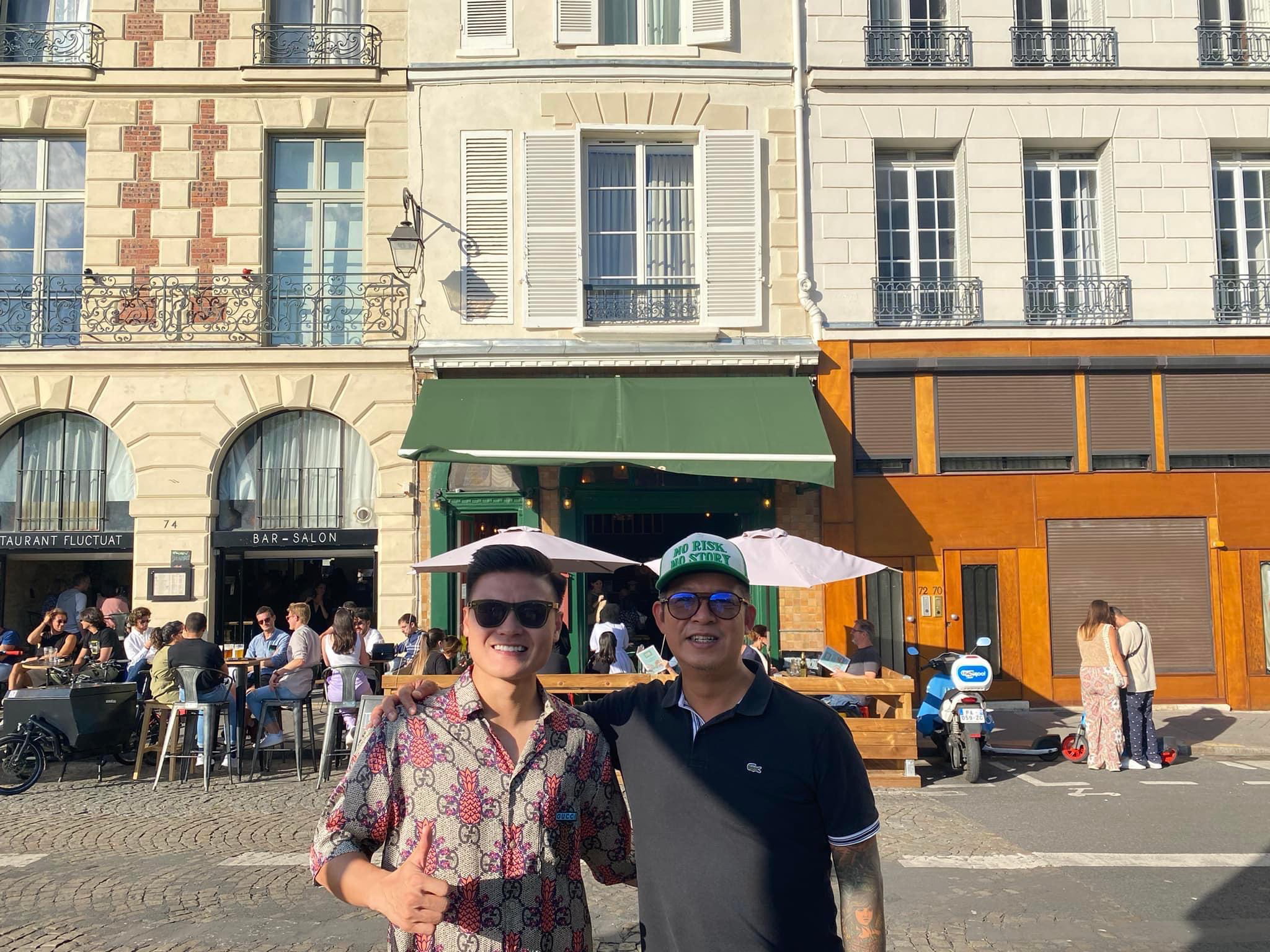 Vietnamese star midfielder Nguyen Quang Hai has signed up for a French football club but kept their name undisclosed.

Nantes FC, which play in Ligue 1, the top division of football in France, expressed their interest in Hai, who became a free agent after bidding farewell to Hanoi FC in March, according to French media.

Hai started his career 16 years ago and has spent his entire journey at Hanoi FC, from the youth to senior team.

Other sources told Tuoi Tre (Youth) newspaper that the Vietnamese talent will play for one among the seven clubs Paris FC, Metz, Pau, SC Bastia, Rodez AF, Nimes, and Grenoble in the Ligue 2, with Nimes being the highest possibility.

Hai returned to Hanoi with the contract on June 15 to complete work visa procedures, before going back to France later this month for the physical, which he needs to pass so the club can legitimize the validity of the contract.

The Vietnamese player’s side has not divulged the name of the club and turned down their offer of organizing an unveiling ceremony to mitigate the pressure on him, according to his representative Nguyen Dac Van.

Van only revealed that Hai would wear the No. 19 jersey at his French club.

Hai, 25, has played 126 matches and scored 35 goals as yet during his 16 years at Hanoi FC, which negotiated with the midfielder for a contract extension, but he remained steadfast in wanting to play abroad.

The Vietnamese international rose to prominence with a series of stellar performances that helped Vietnam reach the final of the 2018 AFC U-23 Championship.

The playmaker followed that up with more influential displays as Vietnam finished fourth at the Asian Games and won the AFF Suzuki Cup that same year, before embarking on a dream run to the quarterfinals of AFC Asian Cup 2019.

Hai won the Vietnam Golden Ball in 2018 and was honored as the Best Player in Southeast Asia in 2019.

His emergence has coincided with Vietnam’s rise as one of the continent’s powerhouses as they became one of 12 teams to reach the final round of Asian qualifiers for the 2022 FIFA World Cup, although they were then eliminated after picking up just four points from ten matches.

The talisman is among the country’s current crop widely regarded as a golden generation.

However, none of this generation have been able to make waves abroad, with left-back Doan Van Hau failing to make a single appearance during his stint at Dutch league club SC Heerenveen, while forward Nguyen Cong Phuong played just one league game for Sint-Truiden during a loan spell in Belgium.