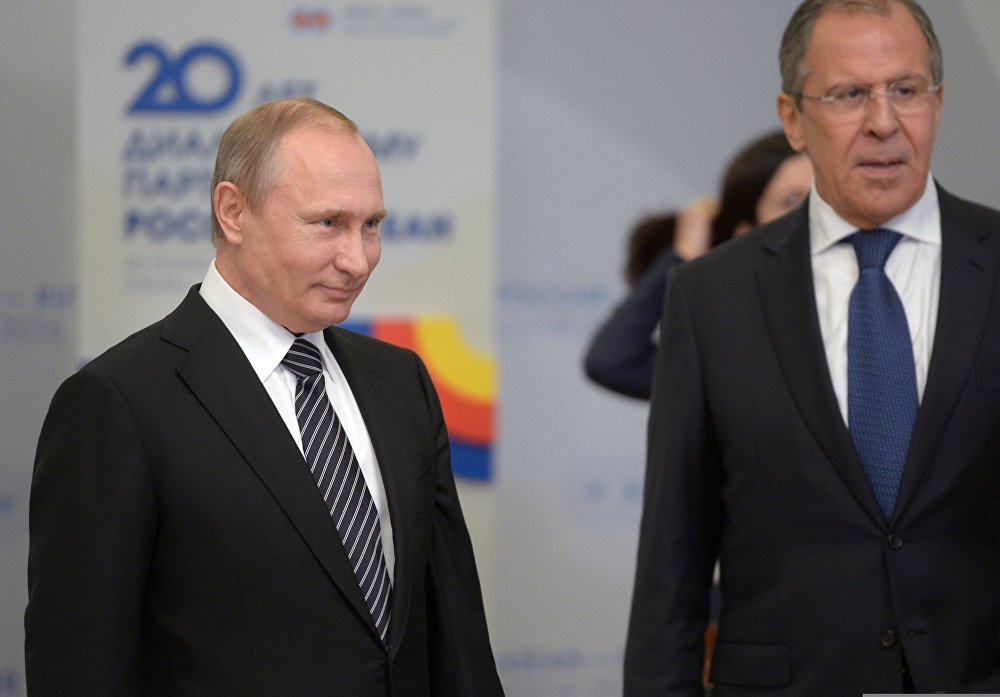 Vietnamese State President Nguyen Xuan Phuc and his Russian counterpart Vladimir Putin exchanged congratulatory messages on Wednesday on the occasion of the 10th anniversary of the two countries’ comprehensive strategic partnership, according to the Vietnamese Ministry of Foreign Affairs.

During his visit to Russia in November 2021, President Phuc held talks with President Putin and both issued a joint statement on the vision of the two nations’ comprehensive strategic partnership until 2030.

The two sides pledged not to form any alliance or agreement with a third party that is detrimental to each other’s independence, sovereignty, territorial integrity, and interests.

The development of relations between the two countries shall not be aimed against other third parties, the joint statement added.

Both nations will continue developing political dialogue in an extensive and substantive manner and consider economic ties an important pillar in their comprehensive strategic partnership.

On January 30, 1950, the Soviet Union became one of the first countries in the world to recognize and officially establish diplomatic relations with the Democratic Republic of Vietnam.

During his visit to Vietnam in early July, Russian Minister of Foreign Affairs Sergey Lavrov affirmed that Russia attaches great importance to the comprehensive strategic partnership with the Southeast Asian country.

Replying to the Russian official, General Secretary Nguyen Phu Trong stated that Vietnam highly values its comprehensive strategic partnership with Russia, within the framework of its external policy of independence, self-reliance, peace, friendship, cooperation and development, diversification, and multilateralization of foreign relations.