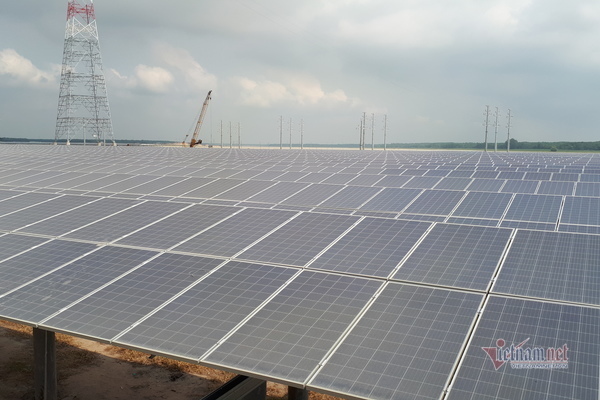 The total power capacity of all sources by 2030 is 23,800MW lower than that shown in the Statement dated March 26, 2021. There are changes compared with the previous planning: LNG-fired thermal power capacity is 17,800MW lower; coal-fired thermal power is lower by 6,000MW; and biomass and other renewable power sources decreases by 1,500MW. Meanwhile, the capacity of hydraulic power increases by 5,324MW and offshore wind power by 4,000MW.

If compared with the revised Plan 7, the total coal-fired thermal power decreases by 14,800MW.

In the latest statement to the Government, MOIT also mentions the development of nuclear power.

Nuclear power is considered a clean power source with no greenhouse gas emissions. With the goal of obtaining zero net emission by 2050, developing nuclear power is also an issue to consider when drawing Plan 8.

Prior to that, the NA decided to stop developing nuclear power. Therefore, the Government needs to report to the Politburo and Secretariat for a final decision.

Because of low electricity consumption, thermopower, hydropower, wind and solar power plants have had to cut their capacity.