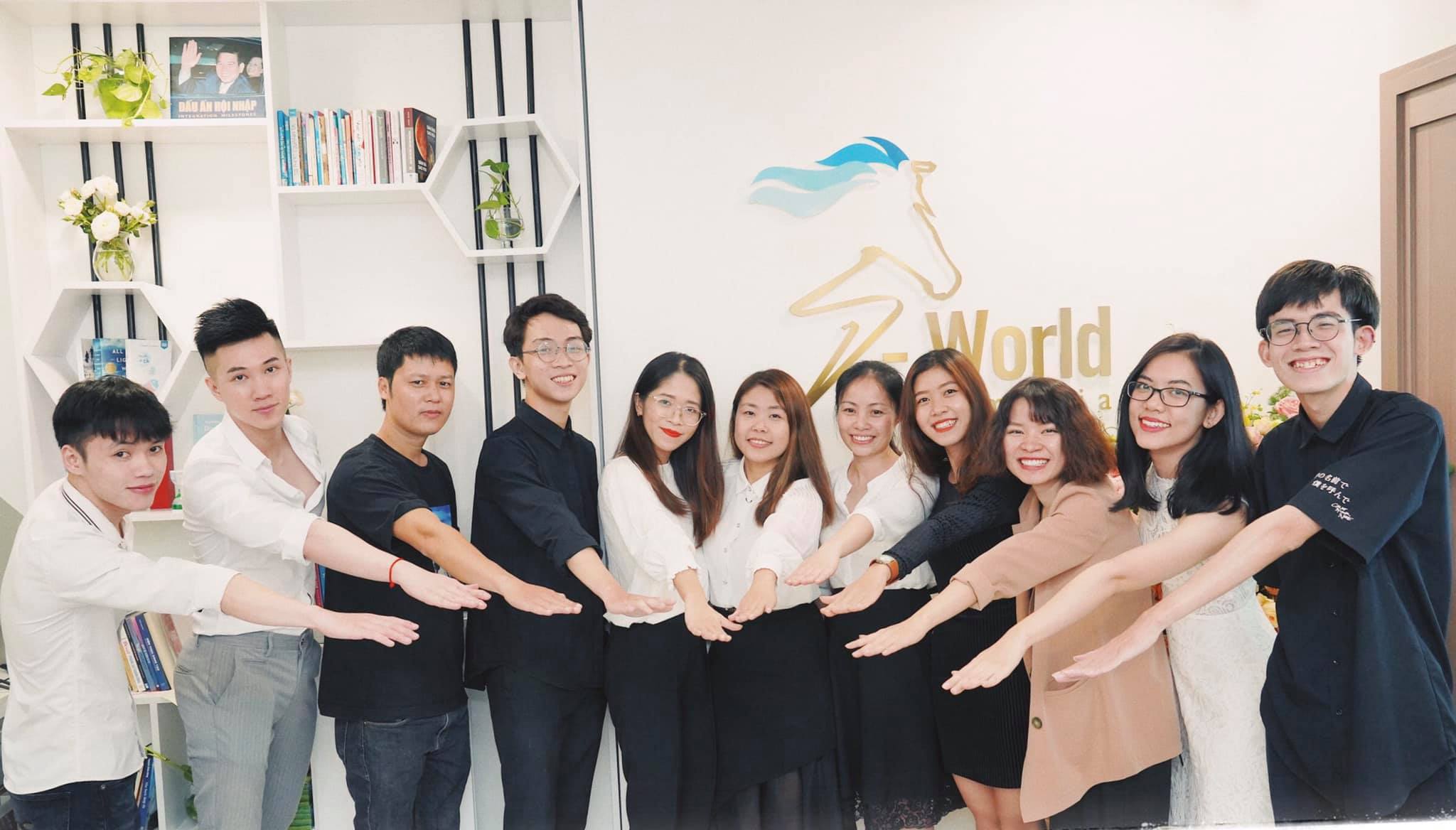 A group of colleagues pose for a photo at a company in Vietnam. Photo: S.D. / Tuoi Tre

A recent survey by the Worldwide Independent Network of Market Research (WIN) shows that Vietnam ranks first in terms of gender equality at home and work among 39 countries included in the poll.

The survey, which took place on the occasion of upcoming International Women’s Day, reveals that 93 percent of the Vietnamese respondents said gender equality exists at their home.

About 84 percent of them said there is equality between men and women at their workplace.

These are the highest ratios recorded among respondents from 39 countries across the world.

According to the overall result of the survey, 70 percent of the pollees agreed that there is equality between sexes at their family, while 60 percent of them answered gender quality can be seen at work.

Women face the most difficulties in the political sector as only half of the overall pollees said women and men are treated equally in politics.

Finland records the highest rate of 86 percent, while Japan has the lowest of 18 percent. In Vietnam, the figure is 63 percent.

Approximately 37 percent of the overall interviewees agreed women have the same opportunities as men when it comes to job search and career development.

China comes first in this category with a ratio of 79 percent, followed by Vietnam with 69 percent.

The survey was conducted in 39 countries via face-to-face, telephone, and online interviews with the participation of 33,326 people.

In Vietnam, the survey was done with the assistance of Indochina Research Company, which involved 601 people from Hanoi, Ho Chi Minh City, Da Nang City, and Can Tho Province.