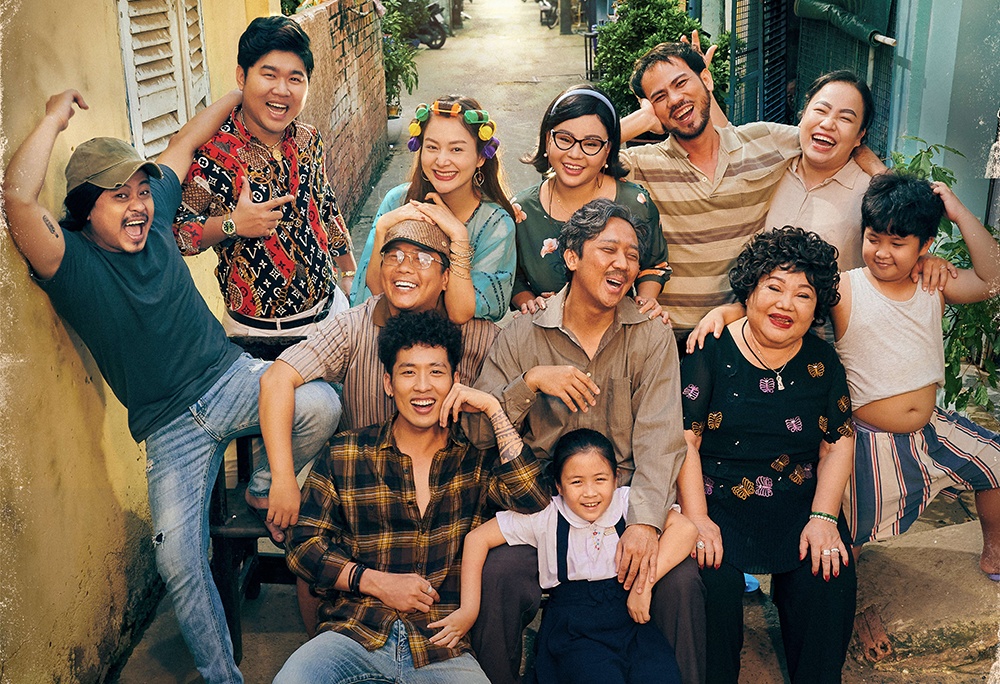 The 2021 Vietnamese comedy-drama film, produced and co-directed by famed comedian, actor, and TV host Tran Thanh, garnered the highest score from a jury established by the Vietnam Cinema Department under the Ministry of Culture, Sports, and Tourism, Vi Kien Thanh, head of the department told Tuoi Tre (Youth) newspaper on Tuesday.

Based on a web series of the same name, it tells the story of an old motorbike-taxi driver who lives in a low-income neighborhood in downtown Ho Chi Minh City and struggles to earn enough money to provide for his family.

After debuting in the U.S. box office on May 28, the picture saw its revenue surpass the $1-million mark, becoming the first Vietnamese-produced title to reach that milestone.

Following its registration in the preliminary round, Bo Gia will compete with films from around the world for a slot in the next phases.

International Feature Film Award is one of the awards handed out annually by the U.S.-based Academy of Motion Picture Arts and Sciences to a feature-length motion picture produced outside the U.S. with a predominantly non-English dialogue track.

Each country is eligible to submit only one film, released between October 1 and September 30 of each calendar year.

Members of the Academy will vote in a secret ballot to nominate five foreign language motion pictures for this award, the winner of which will be announced during a televised broadcast on March 27, 2022.

Vietnam has made 18 submissions for this award over the last 28 years, but only one movie was nominated – Mui Du Du Xanh (The Scent of Green Papaya), a 1993 film by Vietnamese-French director Tran Anh Hung.

Vietnam’s entry for International Feature Film Award in the 2020 Oscar was Mat Biec (Dreamy Eyes), which was released in December 2019.

But the film was not nominated.