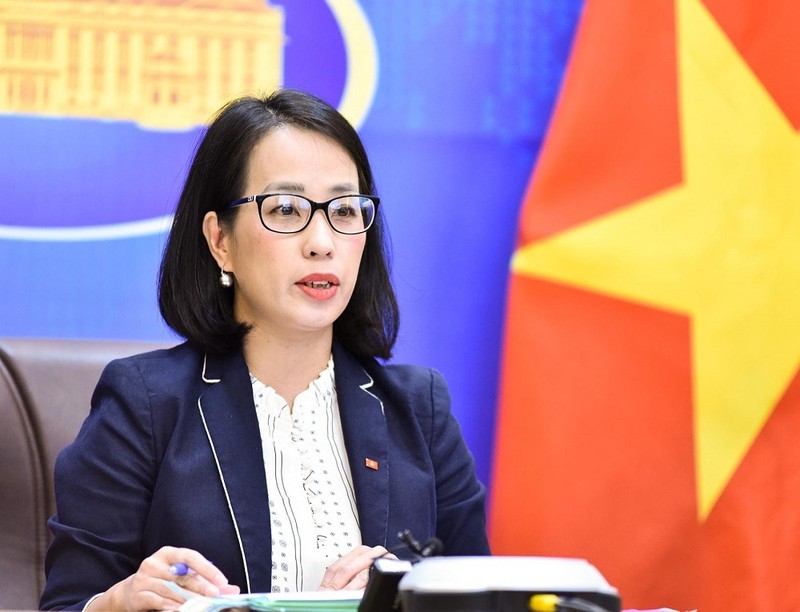 China’s military drill seriously violated Vietnam’s sovereignty over the group of islands, ran counter to the spirit of the Declaration on the Conduct of Parties in the East Vietnam Sea (DOC), complicated the situation, and did not benefit the current negotiations between China and ASEAN for a Code of Conduct (COC) for the maritime area, Hang stressed.

The action also affected the maintenance of peace, stability, and cooperation in these waters.

On July 15, China’s Hainan Maritime Safety Administration blatantly announced that ships would be banned from entering a maritime area of more than 60,000 square kilometers to serve a military exercise running from July 16 to 20.

The area of the drill overlaps the northern part of the Paracels, which belong to Vietnam but has been illegally occupied by China since 1974.

This is one of China’s many military activities in the East Vietnam Sea since the beginning of 2022.