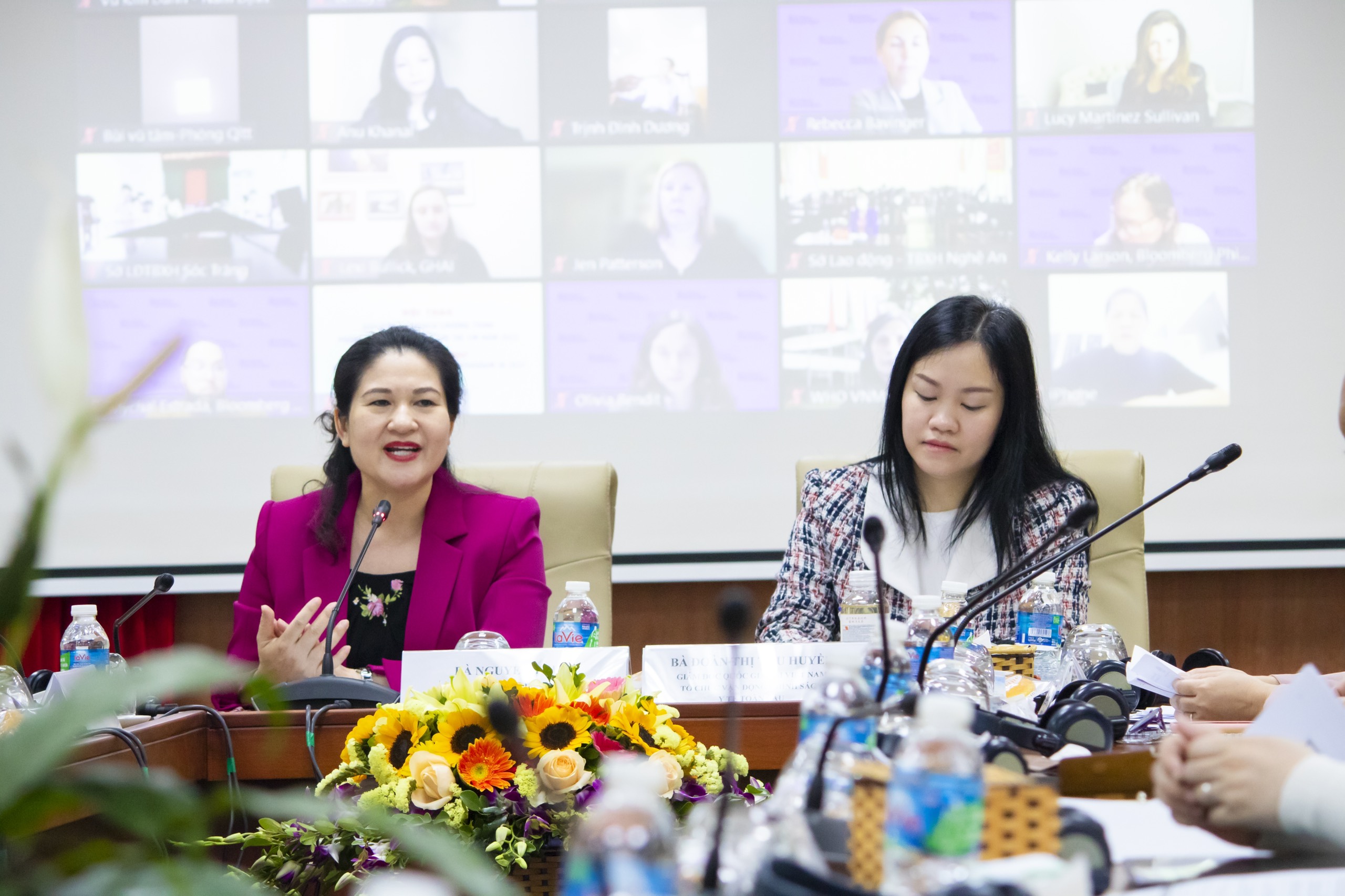 Vietnam has decreased the number of child drowning cases by 100 each year and plans to strengthen life-saving solutions to bring it down further in the coming time, an official told a meeting on Friday.

The Ministry of Labor, Invalids and Social Affairs, the World Health Organization (WHO), and the Bloomberg Philanthropies Initiative jointly organized a conference in both online and offline modes in Hanoi on the day to discuss measures for preventing child drownings.

Speaking at the event, Deputy Minister of Labor, Invalids and Social Affairs Nguyen Thi Ha stated that drowning remains among the leading causes of death for children and juveniles in Vietnam.

Ha said that ministries, sectors and organizations from both central and grassroots levels have actively implemented plans and solutions to prevent water-related accidents in the country.

These efforts have resulted in the reduction of child drownings by 100 cases every year.

The yearly toll of child drownings dropped from about 3,300 children in 2010 to 2,085 in 2020 but it was still ten times higher than those in developed countries.

The Southeast Asian country has also provided water safety skills for over 50 percent of elementary and middle school students.

In addition, 90 percent of children have been aware of the importance of wearing life jackets during waterway travels.

The deputy minister added that Vietnam looks forward to receiving further financial and technical support from the WHO and the Bloomberg Philanthropies Initiative to tackle the issue.

In response, Dr. Socorro Escalante, coordinator of WHO Western Pacific, said that the organization commits to continuing supports and coordinations with the government of Vietnam to prevent child drownings.

The WHO representative expects that the number of children able to access to swimming safety lessons will double the current target of nearly 14,500 children aged 6 to 15 years old, who live in 11 provinces with a high number of drowning deaths.