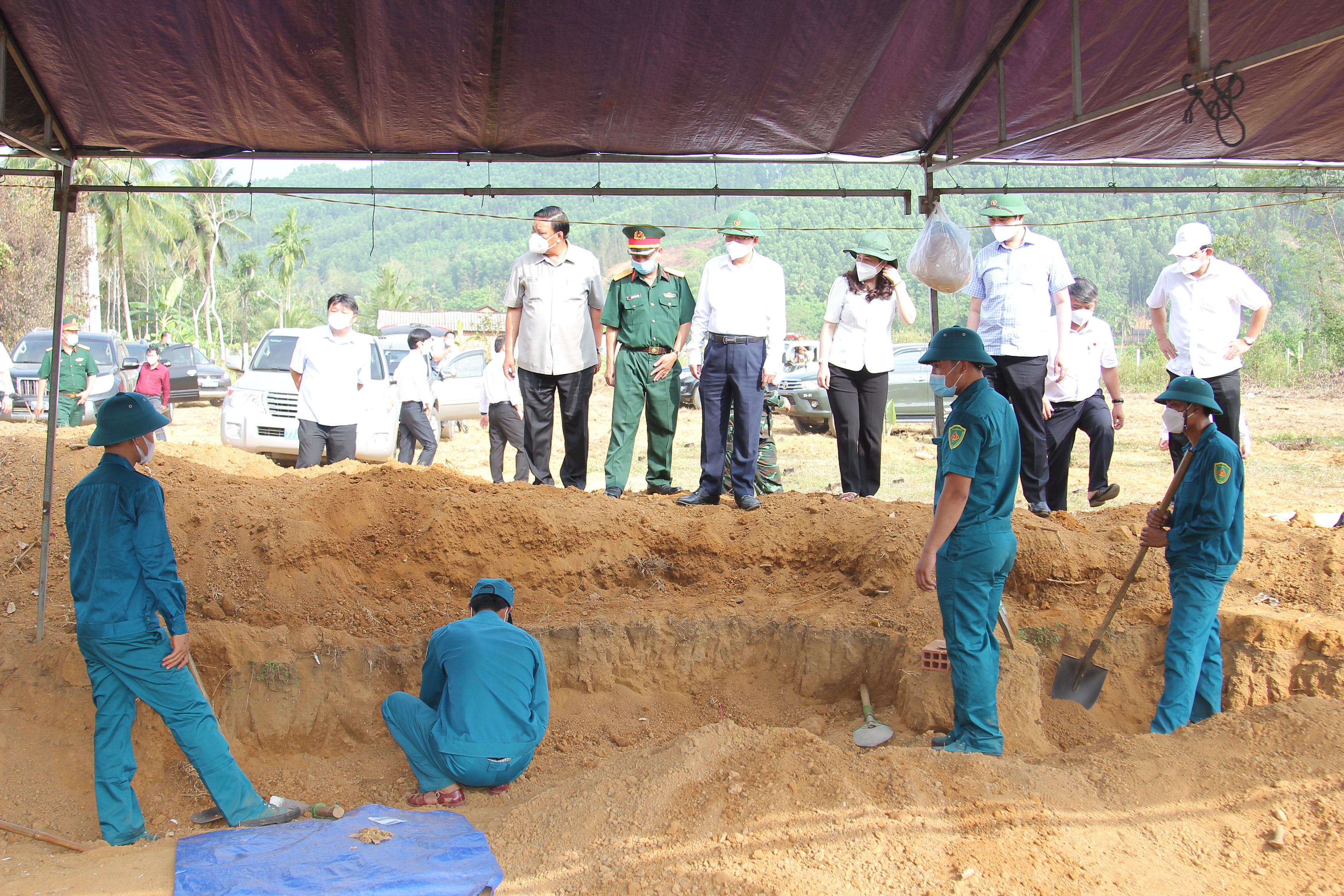 Authorities in Binh Dinh Province, south-central Vietnam have found 25 martyrs’ remains thanks to the information provided by an American veteran who joined a battle there in late 1966.

The remains were found at Mit Hill in Nhon Son Village, An Nghia Commune, Hoai An District, according to Ho Quoc Dung, secretary of the provincial Party Committee.

The discovery was hugely thanks to the information supplied by an American veteran who participated in a battle at Mit Hill on December 27, 1966.

“He contacted a Vietnamese veteran and sent the coordinates and images of the mass burial pit,” Dung elaborated.

Competent authorities later searched the location and were able to find the remains of 25 fallen soldiers, along with their belongings.

The information provided by the U.S. veteran was very accurate, the official added.

The Binh Dinh Party Committee has agreed to bring the remains to the martyr cemetery in Hoai An District.