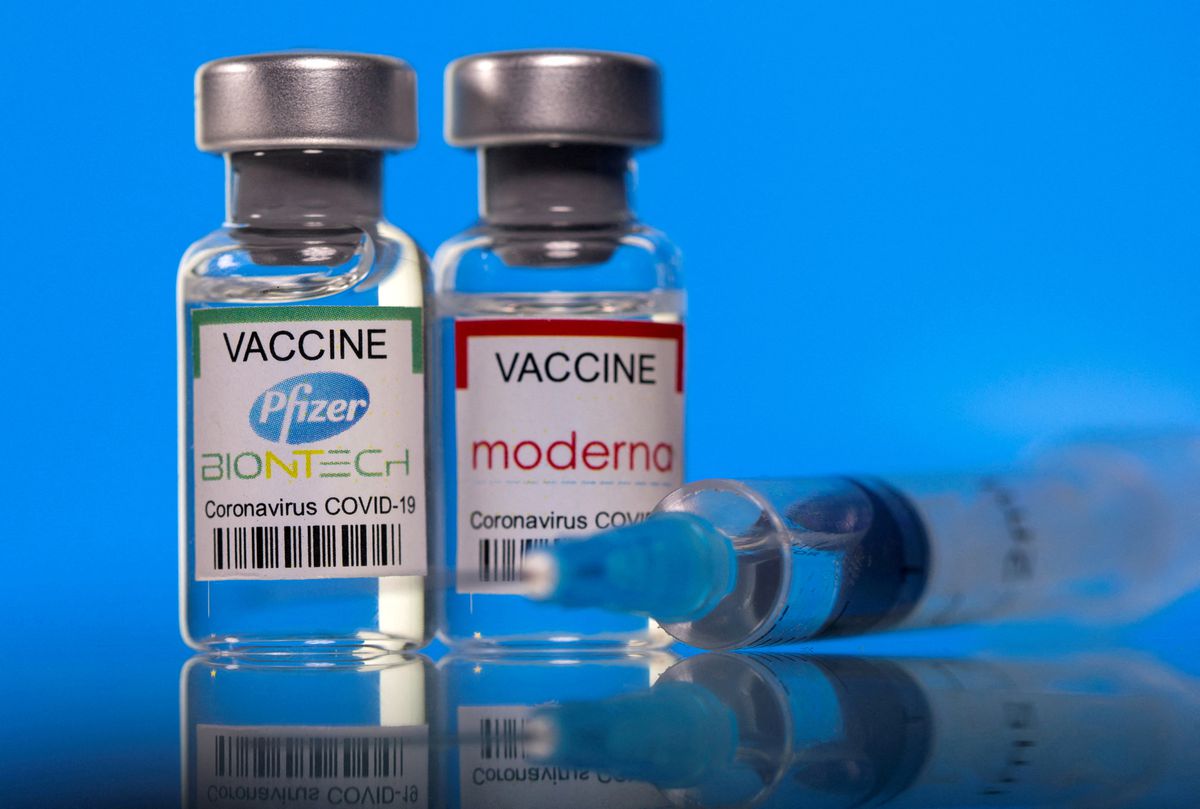 Five more countries including Vietnam, Bangladesh, Indonesia, Pakistan, and Serbia will receive mRNA vaccine technology transfer from a global hub established by the World Health Organization (WHO) in South Africa.

These countries were vetted by a group of experts and proved that they had the capacity to absorb the technology and, with targeted training, move to the production stage relatively quickly, the WHO said in a press release on Wednesday.

The mRNA vaccine technology transfer hub was launched in July 2021 in Afrigen, Cape Town, South Africa, with the objective to build capacity in low- and middle-income countries to produce mRNA vaccines.

Egypt, Kenya, Nigeria, Senegal, South Africa, and Tunisia were the first recipients of the hub.

Vietnam has amassed a lot of experience in vaccine development over the past decades, and its National Regulatory Authority (NRA) has also been recognized by the WHO, Vietnamese Minister of Health Nguyen Thanh Long was quoted as saying in the press release.

“We believe that by participating in this initiative, Vietnam will be able to produce the mRNA vaccine [on a large scale], not only for domestic consumption but also for other countries in the region and the world, contributing to reducing inequalities in access to vaccines,” Long continued.

The WHO also announced the establishment of a new biomanufacturing training hub in South Korea.

The hub will serve all low- and middle-income countries wishing to produce biologicals, such as vaccines, insulin, monoclonal antibodies, and cancer treatments.

“One of the key barriers to successful technology transfer in low- and middle-income countries is the lack of a skilled workforce and weak regulatory systems,” said WHO Director-General Tedros Adhanom Ghebreyesus.

“Building those skills will ensure that they can manufacture the health products they need at a good quality standard so that they no longer have to wait at the end of the queue.”