Trade has become a pillar of the growing bilateral relationship between the two countries. 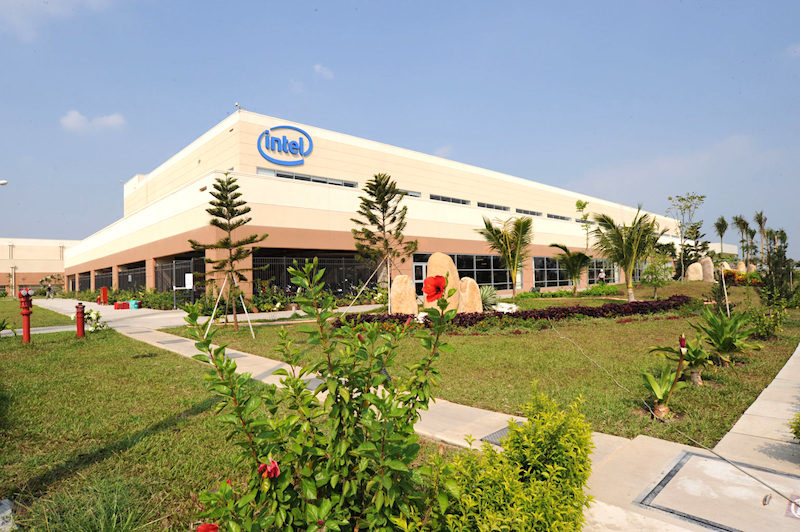 With this trade volume, the US becomes the second trading partner of Vietnam (after China), according to the General Department of Customs.

The Ministry of Industry and Trade said over the past time, the bilateral trade between Vietnam and the US has achieved impressive growth. In the 2020-2021 period, despite the prolonged Covid-19 pandemic and global trade conflicts, the US still maintained its position as Vietnam’s largest export market, while Vietnam continues to become the 9th largest trading partner of the US.

Specifically, the two-way trade turnover between Vietnam and the US has increased 168 times, from $450 million in 1995 when the two countries established diplomatic relations, to $1.5 billion in 2001 when the two sides signed a trade agreement. Bilateral trade reached $90.8 billion in 2020, an increase of 19.9% ​​compared to 2019, according to the General Department of Customs.

There were 13 groups of goods exported to the US with a turnover of $1 billion or more, of which three groups earned more than $10 billion including machinery and equipment ($17.8 billion), textiles and garments ($16.1 billion), computers, electronic products and components ($12.76 billion).

Vietnam also increased imports from the US of commodity groups such as computers, electronic products and components, machinery, and equipment.

Besides import-export activities, US companies also invested in more than 20 economic sectors in Vietnam, ranking 11th among the top investors in the country. Most of the largest US corporations have a presence in Vietnam such as Exxon Mobil, Murphy Oil, Chevron, Boeing, Ford, Intel, Wal-Mart, Nike, Amazon and P&G.

Many American investors have confidence in the Southeast Asian country as an ideal, important and safe investment location of their global supply chains.

Over the past years, the Governments and business communities of the two countries have coordinated efforts, focusing on handling trade issues, including mutually opening markets for agricultural products, industrial goods, services. The two sides have also created favorable investment and business environments for each other, promoting the signing of many large projects and commercial contracts.

The two countries have been also effectively implementing cooperation activities through the dialogue mechanism of the Trade and Investment Framework Agreement (TIFA) to deal with existing issues so as to ensure the legitimate interests of each side.