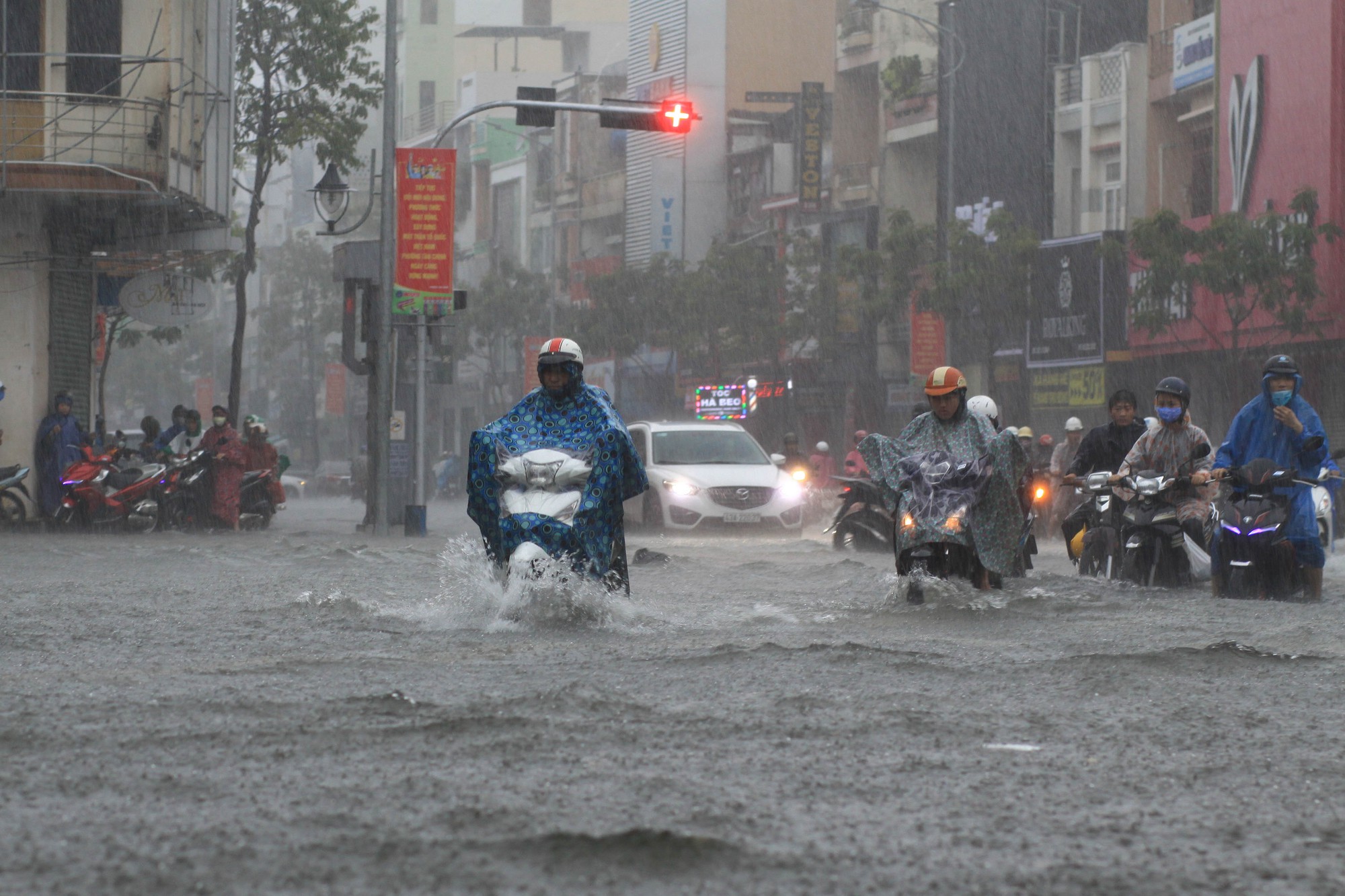 Vietnam’s central and Central Highlands regions will be lashed by heavy unseasonal rains over the next few days, according to the National Center for Hydro-meteorological Forecasting.

A low-pressure area is expected to form around Wednesday and Thursday and will combine with an existing cold spell to cause downpours in central and Central Highlands localities.

In north-central Nghe An, Ha Tinh, and Quang Binh Provinces, rainfall of 50 to 150 millimeters is in the forecast from March 31 to April 2.

It will begin raining in central Da Nang City, as well as Quang Nam and Quang Ngai Provinces on April 1, with the average precipitation estimated at 200 to 350 millimeters.

Binh Dinh, Phu Yen, and Khanh Hoa Provinces in south-central Vietnam, and localities in the Central Highlands will see rains of 100 to 250 millimeters between March 30 and April 2.

Precipitation of 50 to 100 millimeters will dampen south-central Binh Thuan and Ninh Thuan Provinces in the same period.

Water levels in rivers across the central region will also rise over the next few days, posing a high risk of flooding in low-lying areas, riversides, and urban areas.

The National Steering Committee for Natural Disaster Prevention and Control stated that these are unseasonal rains and requested authorities in the affected localities to examine at-risk areas and prepare evacuation plans if necessary.

Measures should also be taken to protect agricultural production and ensure drainage in low-lying and urban areas.

The UV index in central provinces is expected to remain high on Wednesday before dropping to a medium level on Thursday and Friday.