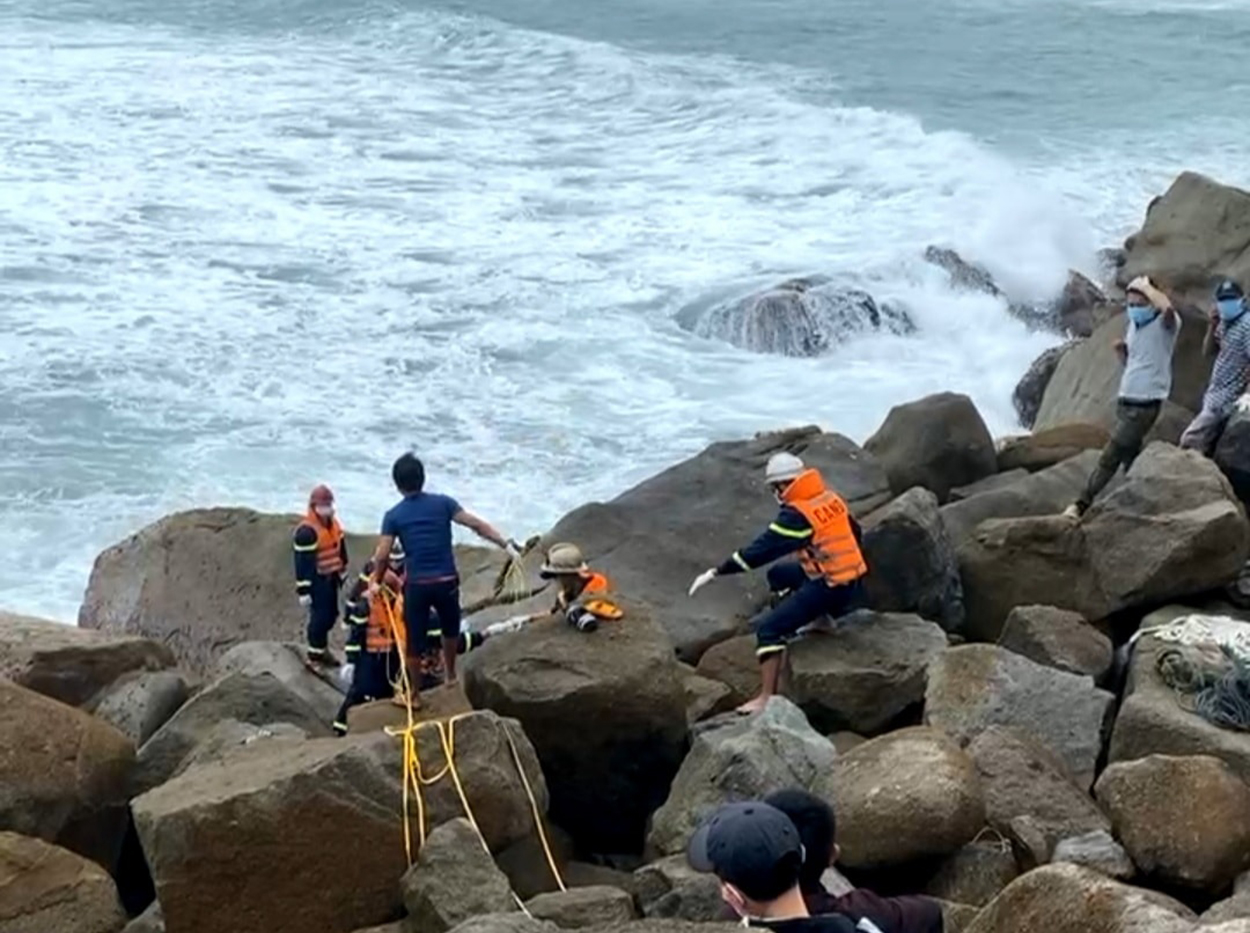 Two people drowned after they and two others risked their lives by standing on a cliff by the sea in the south-central Vietnamese province of Phu Yen to take pictures and were swept away by strong waves earlier this week.

Phan Tran Van Huy, chairman of Song Cau Town, where the accident occurred, said on Tuesday afternoon that local authorities had handed over the bodies of the two victims to their families.

The victims were among a group of six visitors from the Central Highlands province of Dak Lak who arrived in Song Cau on Monday afternoon.

While four of the six members were standing on the dangerous sea cliff for photography, strong currents swept by and took them out to the sea.

Local people managed to save two of the four in distress while 26-year-old N.V.H. and 22-year-old L.T.H.N. were declared dead after being taken ashore to the hospital.

Earlier, D.N.Q., a 65-year-old man from Hanoi, also went missing while taking a swim with his family at Bai Mon Beach in Dong Hoa Town, Phu Yen on January 30.

His body was found stuck on the sea cliff on February 4.

Local officials have warned visitors of the danger of beach-going and rip currents during the ongoing rough season.