Two apprehended for trading over 8 tonnes of cyanide in Vietnam 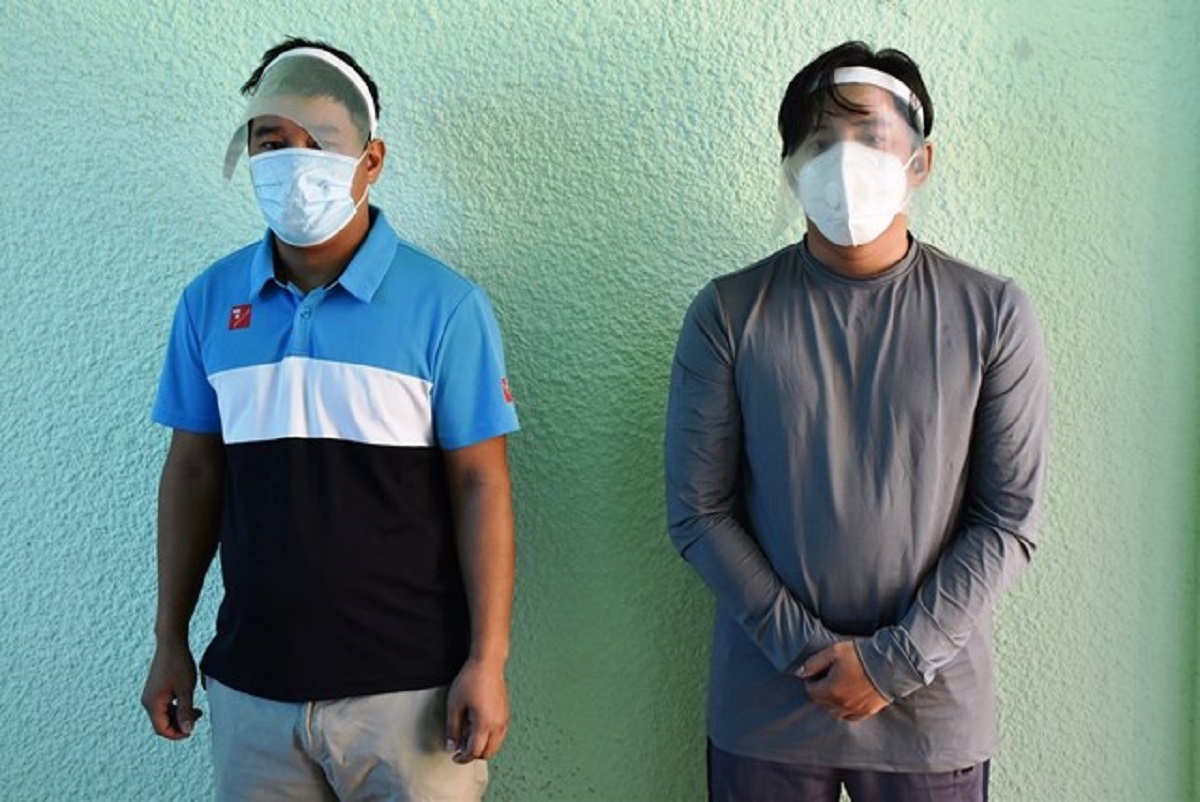 Le Van Linh (L) and Doan Van Giau are held at the police station in Quang Nam Province, Vietnam in this supplied photo.

Police in Vietnam have arrested two men for illegally trading eight metric tons of cyanide, a highly poisonous chemical that is commonly used in gold mining.

The illegal miners often used cyanide for their operation, which resulted in environmental pollution.

Local police initiated an investigation into the case and found that Linh played a key role in the trading and distribution of cyanide in the locality.

Linh and his gang traded 100-300 kilograms of the chemical in each transaction.

Officers expanded their probe and identified Giau as the supplier of cyanide.

The ring has traded more than eight metric tons of cyanide so far, investigators noted.

In addition, Linh was also charged for running a gambling racket, whose transactions were worth over VND200 million (US$8,700) a day.

Producing, storing, transporting, using, or trading toxic substances against the law are punishable by one to 20 years in jail or a life sentence, depending on the severity of the offense, according to Vietnam’s Penal Code.