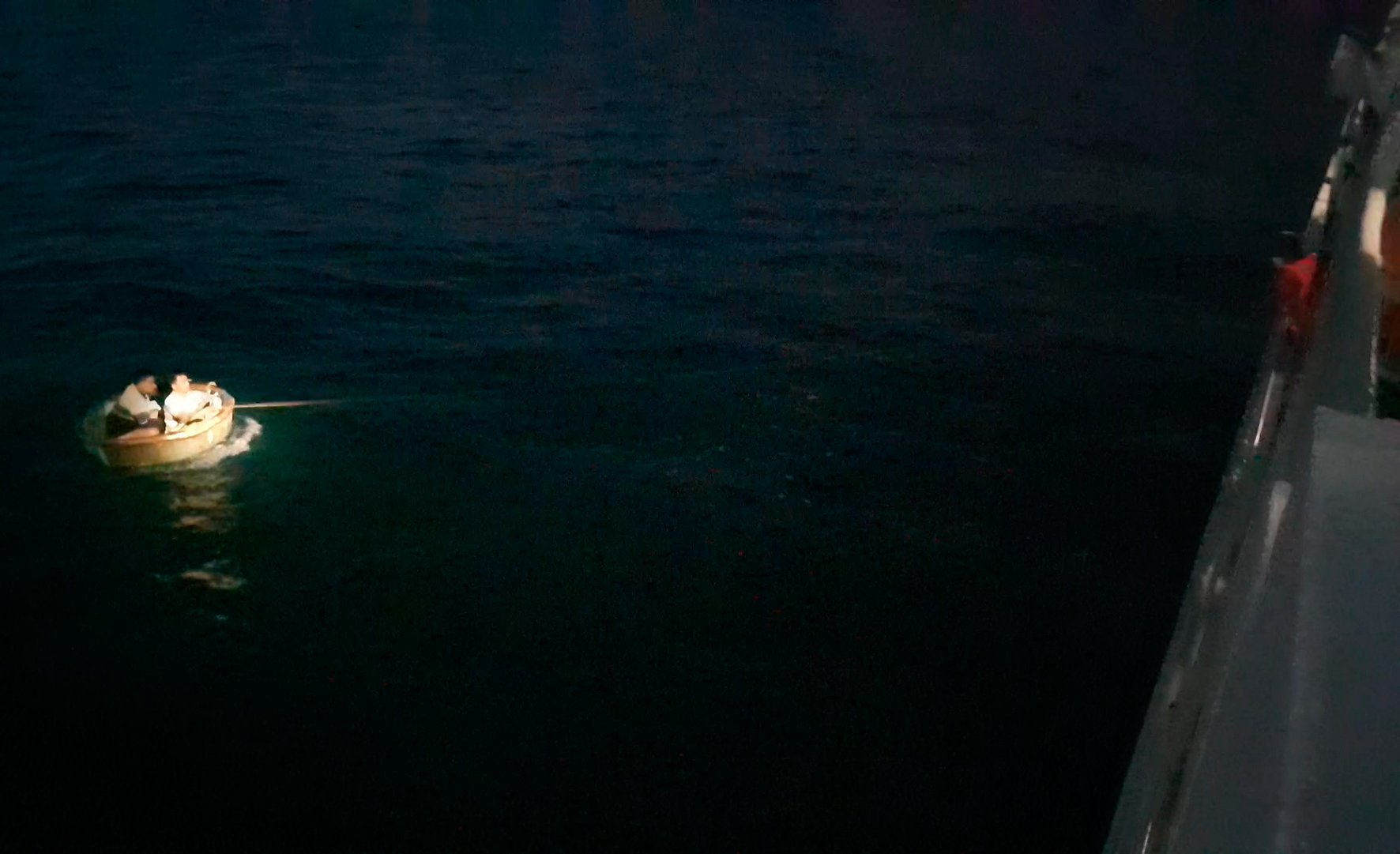 One tourist drowned and another remained missing as they went swimming at a beach full of strong waves in the Vietnamese south-central province of Khanh Hoa on Thursday morning.

The management board of Northern Cam Ranh Peninsula Tourist Area in Khanh Hoa said on Friday that rescuers have been looking for Dinh Minh Hoai An, 20, hailing from Da Lat City in the Central Highlands province of Lam Dong.

An’s six-member family arrived at a resort in the peninsula on Wednesday afternoon before going for a swim at Bai Dai beach the next morning, when strong waves swept An out to sea, prompting Dinh Minh Thanh Tung, 36, to follow to rescue.

However, Tung was also dragged away.

Resort staff were able to bring Tung to shore, but he died later, while An remained missing.

The family has brought Tung’s body back to his hometown for funeral.

Bai Dai beach is full of big waves in this season, making finding the missing An difficult, according to the management board of Northern Cam Ranh Peninsula Tourist Area.

All resorts along this area have warned visitors against swimming in the sea.

On Friday, a vessel belonging to the Naval Region 4 arrived at Cam Ranh Port in Khanh Hoa Province as its crew successfully brought two fishermen in distress ashore.

Strong waves sunk the fishing boat owned by Huynh Van Chung after it had been broken down on its way from Cam Ranh Port to Cam Ranh Bay on Thursday night.

The two fishermen on the boat just had time to contact rescuers, get some necessaries and use a basket boat to escape.

Rescuers from the Naval Region 4 managed to find them at 8:20 pm on the same day.