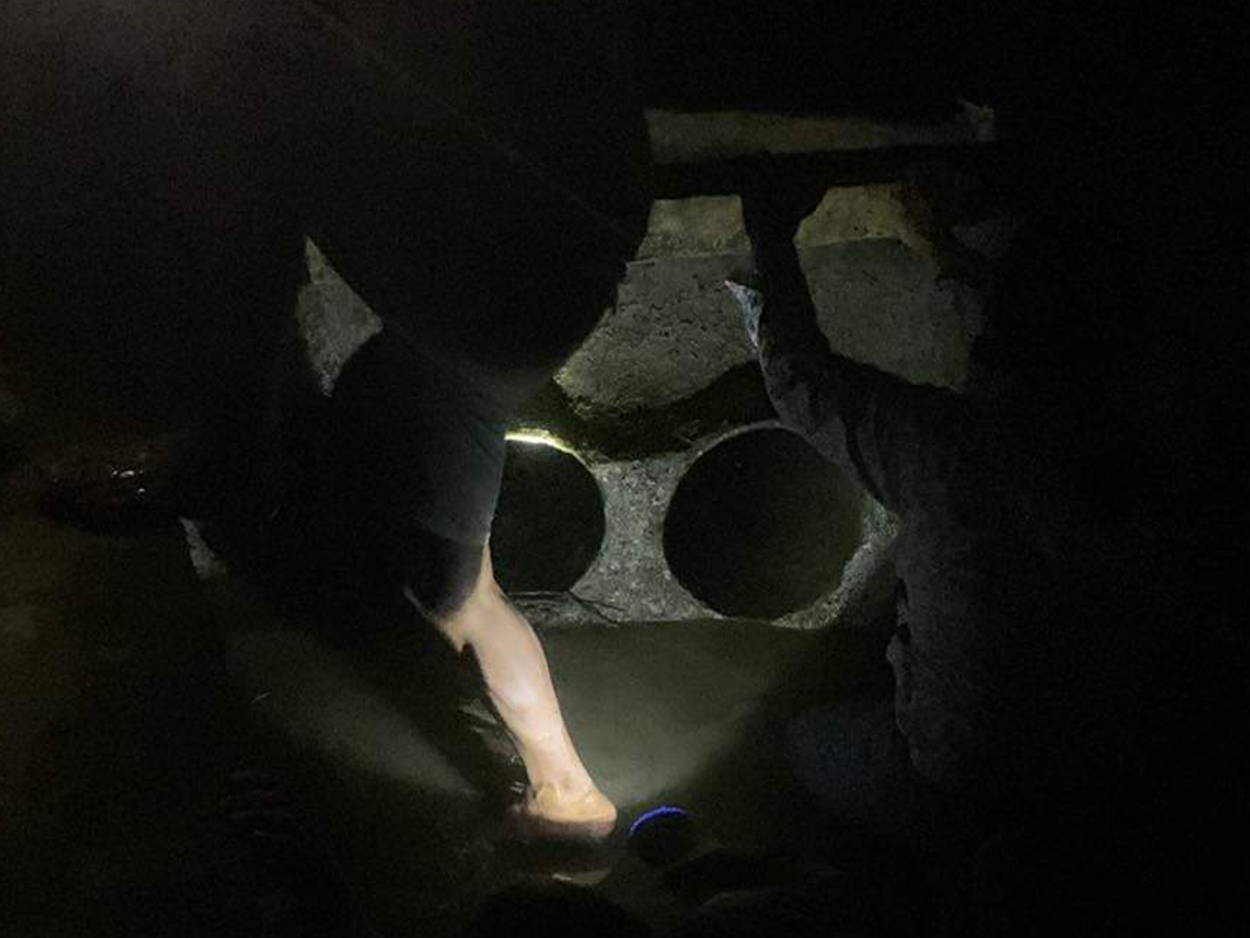 A 15-year-old boy from the south-central Vietnamese province of Phu Yen was found dead on Friday after being stuck in a sewer pipe of a local pump station.

Rescuers took the body of the victim, 15-year-old T.H.N., out of a sewer pipe of Dong Phan pump station in Dong Hoa Town, Phu Yen Province and handed it over to his family at 9:30 pm on Friday, according to Colonel Nguyen Quang Pho, head of the provincial rescue and firefighting division.

“The victim was stuck at about 20 meters deep in a cement-concrete sewer pipe with a 40-centimeter diameter,” said Pho.

“It is not clear why he got into the sewer pipe, which led to his death.”

Previously, workers of Dong Phan pump station reported finding out N.’s pair of flip-flops near the sewer pipe, which carries water from the station to an irrigation canal, at around 7:00 pm on the same day, according to Nguyen Minh Hue, director of Dong Cam Aquaculture One Member Co. Ltd., the operator of the pump station.

The workers had turned away three teenage boys fishing near the area earlier on the day.

About 23 kilometers away from Dong Phan pump station, rescuers in Tay Hoa District, Phu Yen Province were searching for P.M.T. as the 11-year-old local had gone missing while swimming in a canal near his house on the same afternoon, Do Van Cap, chairman of the district, said at 10:00 pm on Friday.