Teen boy falls to death from 18th floor in Hanoi 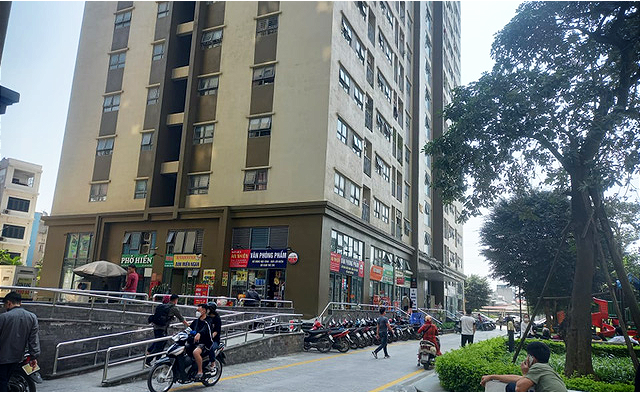 An eighth grader was found dead after falling from the 18th floor of the Vesta Apartment Building in Ha Dong District, Hanoi on Monday morning, a local official confirmed later the same day.

“The victim was an eighth grader of Le Hong Phong Middle School,” said the official.

Initial information showed that residents of the Vesta Apartment Building heard a loud bang at around 11:30 am on Monday and ran outdoors to check.

They saw the body of a teen boy at the skylight area on the second floor.

The boy lived on the 11th floor of the building, according to the residents.

Functional forces arrived shortly after receiving a report on the case and determined that the boy fell from the 18th floor.

They moved the body from the scene by 2:00 pm on the same day.

An investigation into the death is underway.