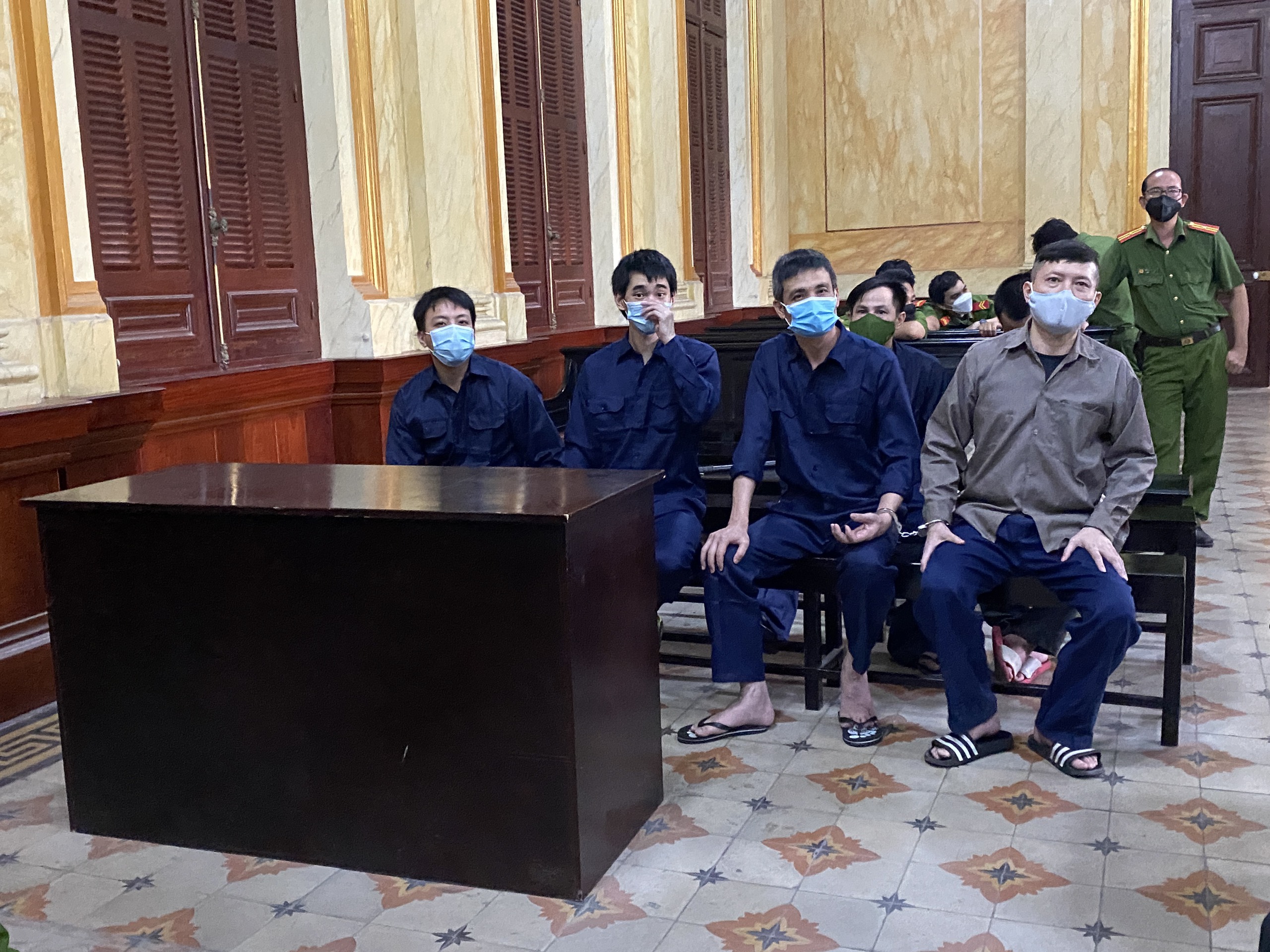 A group of Taiwanese and Vietnamese defendants have been jailed for making and using fake documents as well as arranging for others to stay illegally in Vietnam.

The Ho Chi Minh City People’s Court on Monday sentenced Chen Chih Hsien, 43, to 11 years in prison and Lo Wen Yang, 44, to eight years behind bars for organizing for others to stay in Vietnam illegitimately and forging seals and documents of agencies and organizations.

Liu Ming Hsuan and Li Jian Jun were sentenced to one year and ten months each for using fake documents.

These Taiwanese convicts will be expelled from Vietnam after completing their jail terms.

According to the indictment, officers inspected Thinh’s house in Nha Be District, Ho Chi Minh City in late March 2020 and found that Chen and Yu were staying at the place against the law.

Police later expanded their investigation and arrested multiple other suspects.

Investigators found that the defendants had made such fake documents as visa exemption certificates and driver’s licenses since 2019.

The bogus documents were sold to many Taiwanese so that they could enter, exit, and stay in Vietnam illegally.

The indictment also showed that Yu had asked Thinh to help him buy a pistol and bullets at VND32 million (US$1,400) in February 2020.