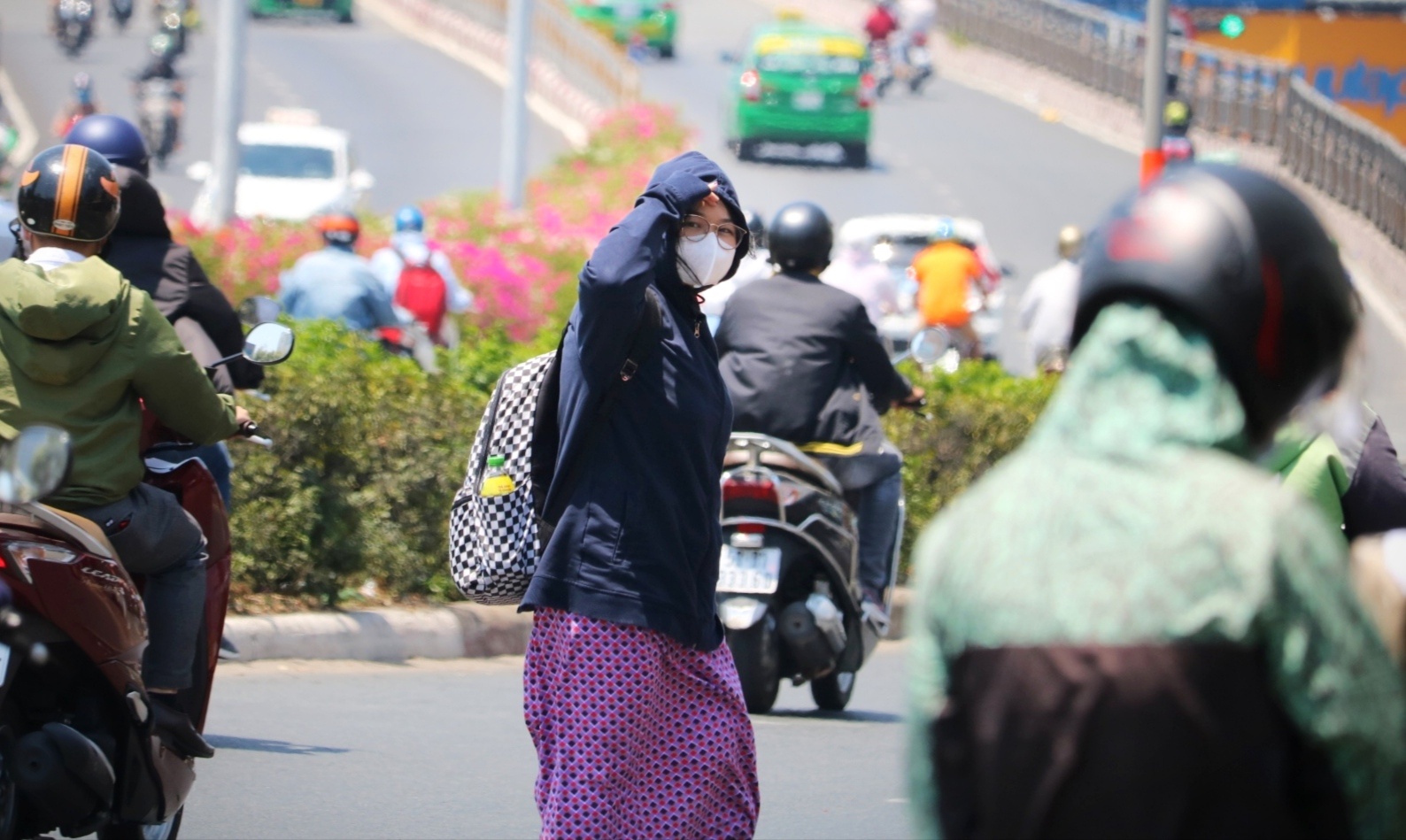 Southern Vietnam is expected to enter its hottest period of this year’s dry season in early April, according to Truong Dinh Quyet, an official from the southern hydro-meteorological station.

As the weather condition in the southern localities is being influenced by the La Nina phenomenon, rain has occurred more often than usual in March, Quyet elaborated,

This year’s dry season is expected to be less extreme compared to previous years, and the highest temperature should not exceed 39 degrees Celsius, he added.

The hottest period of this year’s dry season is expected to begin in early April and last until mid-April, the weather official continued.

The rainy season may begin right after this period, which is earlier than previous years.

Meanwhile, temperatures in northern Vietnam will start dropping on March 31 due to the effect of a new cold front, said Nguyen Van Huong, an official from the National Center for Hydro-meteorological Forecasting.

Huong added that the stormy season in 2022 will begin later than the annual average.

There is little chance of storms and tropical depressions in the East Vietnam Sea from now until the first half of June, he added.

Storms and tropical depressions will begin appearing in July and August and increase in frequency in the following months.