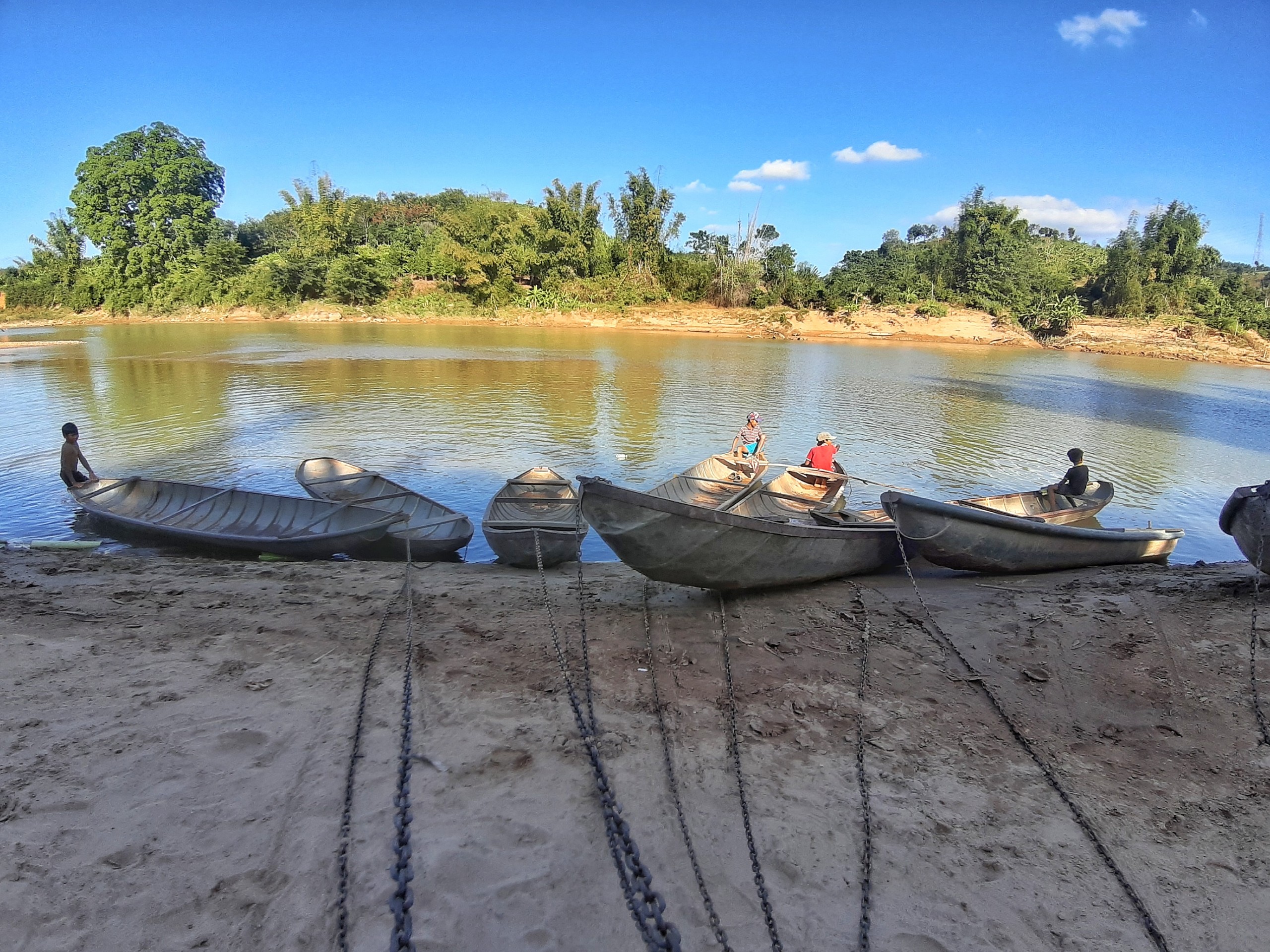 Residents have been highly concerned over the information about the construction of a hydropower plant in a tourist village in Vietnam’s Central Highlands.

Among them, the Dak Bla 3 hydropower plant is expected to be built along the section of Dak Bla River in Dak Ro Wa Commune under Kon Tum City.

On January 21, 2021, Chien Thang JSC sent a document to the Kon Tum Department of Planning and Investment regarding its intention to invest in the project.

The investment department later asked relevant sectors for their feedback so that the agency could present a detailed proposal to the provincial People’s Committee.

A probe by Tuoi Tre (Youth) showed that the construction site will be located near the Kon Ko Tu tourist village in Dak Ro Wa Commune.

Local residents have expressed their concern and opposition to the project, said that it would negatively affect their lives and the village’s tourism development.

Most people in Kon Ko Tu live on tourism, A Thuyet, a resident stated, adding that the village is famous for its beautiful waterfalls along Dak Bla River.

The construction of the hydropower plant will cause the waterfalls to lose its attractiveness, Thuyet continued.

In addition, the project will also pose dangers to the lives of the locals as they still use water from the river for their daily activities.

Upon the request of the project developer, the People’s Committee in Dak Ro Wa Commune convened a meeting with representatives and elders of Kon Ko Tu Village to seek their opinions on the construction.

However, no one agreed to the implementation of the project, said Doan Van Hau, the commune chairman.

An official from the People’s Committee in Kon Tum City said he has not heard any information about the construction of the Dak Bla 3 hydropower plant.

The official believed that the administration would not approve such a project.

Nguyen Thanh Man, chairman of Kon Tum City, said that the city currently has one hydropower plant on Dak Bla River, and the local administration shall not allow the construction of another plant.