President Nguyen Xuan Phuc joined officials and residents in the northern province of Ha Nam at the traditional Tich Dien (ploughing) festival on February 7, which prays for bumper crops.

The event is held every year on the seventh day of the first lunar month to pray for a year of bumper harvests and prosperity.

According to historical records, the festival dates back to 987 during the Le Dynasty when King Le Dai Hanh decided to plough a field in Doi Son commune, Duy Tien district in now Ha Nam province to encourage rice cultivation. The practice became an annual tradition observed through many dynasties before falling into oblivion under the reign of King Khai Dinh of the Nguyen Dynasty. It was restored in 2009.

Rituals held within the festival include the procession of a huge drum and memorial tablet of King Le Dai Hanh. The procession then proceeds to the field where the king ploughed. This is followed by a ceremony to pay homage to the God of Agriculture to pray for a high-yield season and prosperity.

In his remarks, Phuc stressed that given natural disasters and diseases, particularly COVID-19 last year, the agricultural and rural sector has helped ensure food security, create a foundation for social stability, and contribute to Vietnam’s international integration, export, and prestige promotion.

Hailing the meaningful message of the Tich Dien festival, the President stressed that the Party and State always encourage the development of agriculture in the cause of national construction and protection.

Highlighting significant changes of Vietnam’s rural areas after more than a decade of implementing the new-style rural building programme, Phuc lauded progresses recorded in Ha Nam that have raised the local living standards and ensured social welfare and security.

He requested that the authorities and people press ahead with the transition from agricultural production to agricultural economy, which prioritises value and output of a number of key products.

All resources ought to be mobilised for farming and rural growth, while greater attention should be paid to the application and transfer of scientific and technological advances toward the formation of a smart agricultural sector, the State leader noted.

He recommended all-level administrations and sectors work to capitalise on international markets on the basis of Vietnam’s 15 existing free trade agreements (FTA), including the EU-Vietnam FTA, the Regional Comprehensive Economic Partnership (RCEP), and the Comprehensive and Progressive Agreement for Trans-Pacific Partnership (CPTPP).

Photos taken by VietNamNet at the ploughing festival: 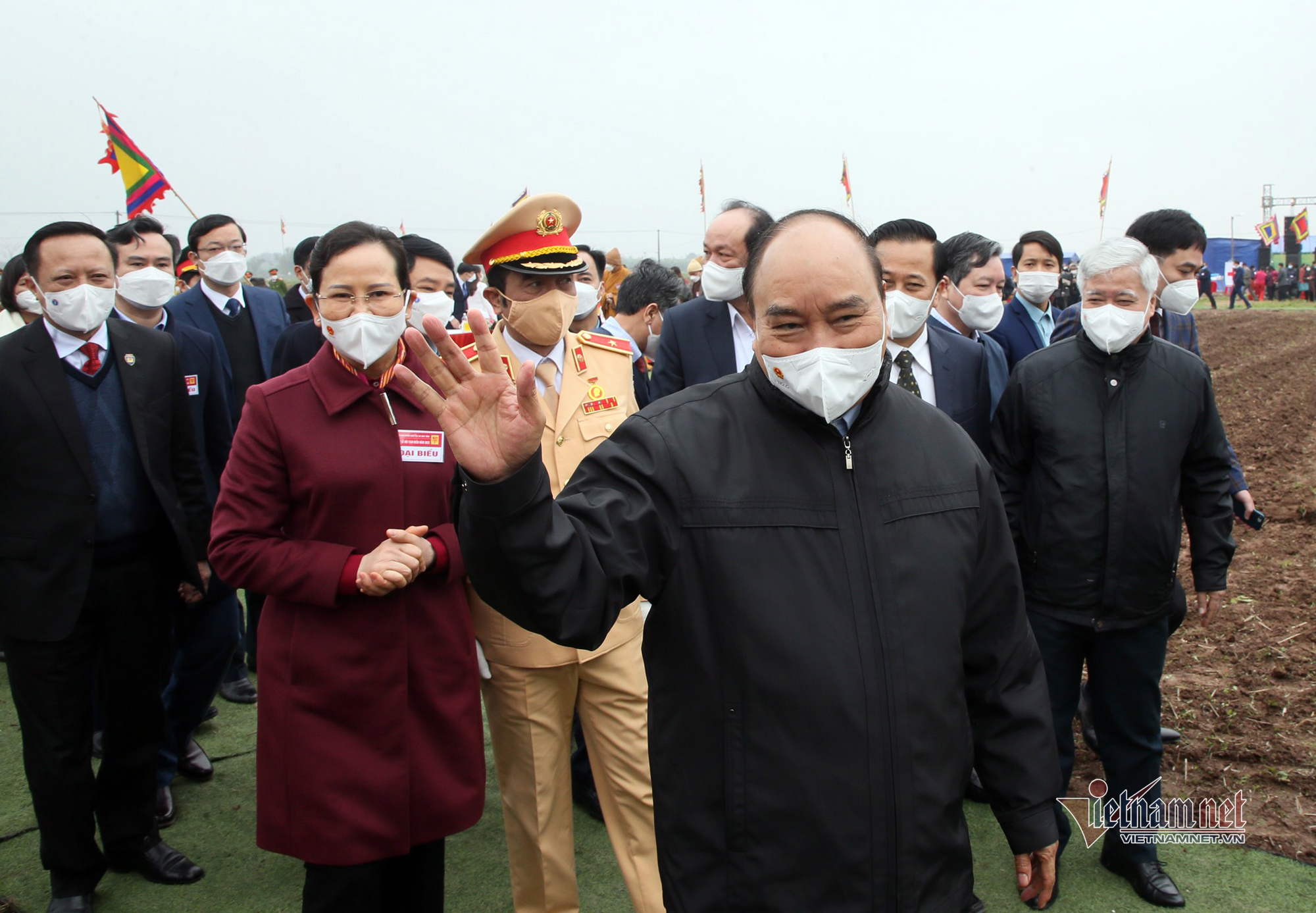 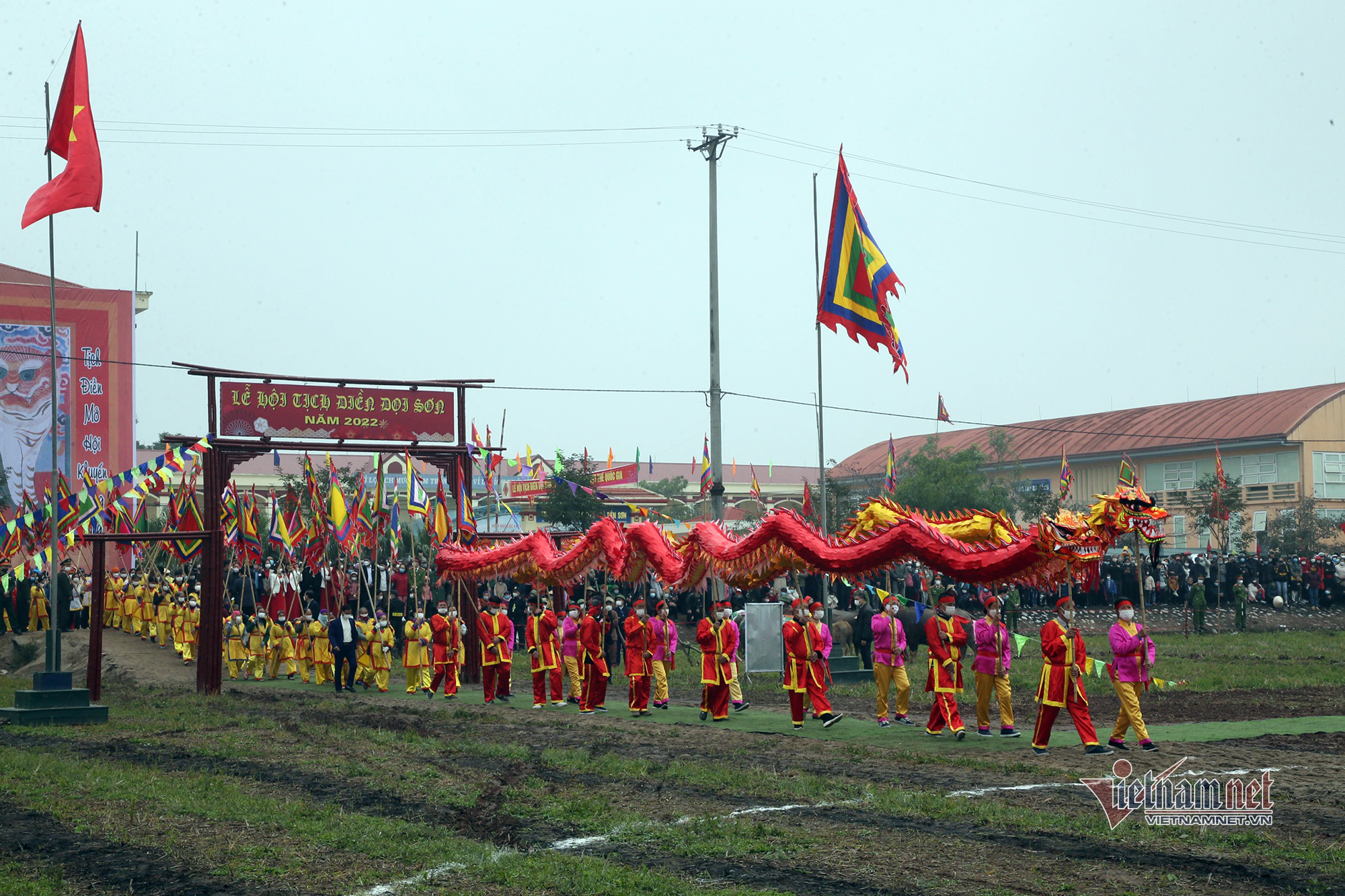 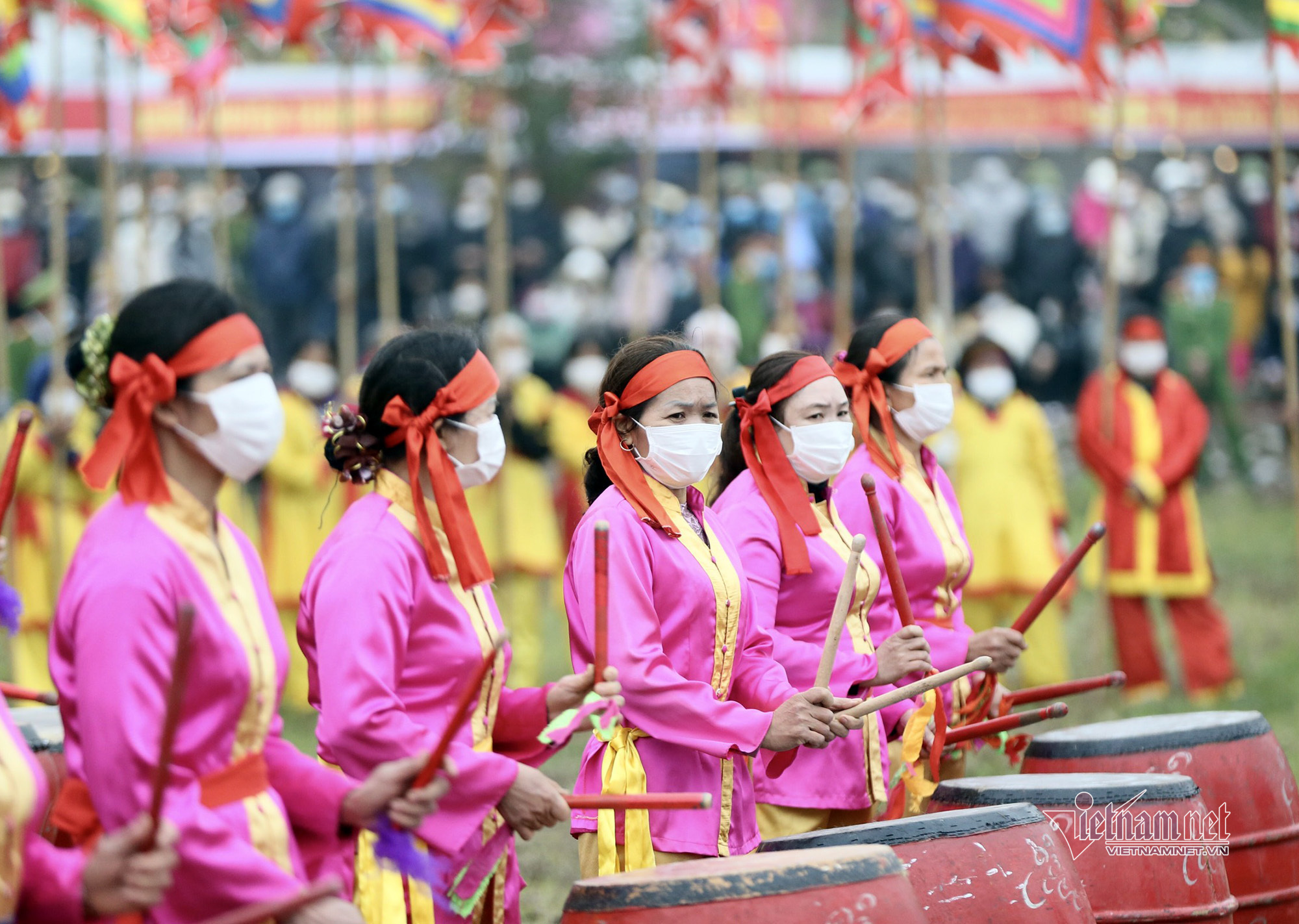 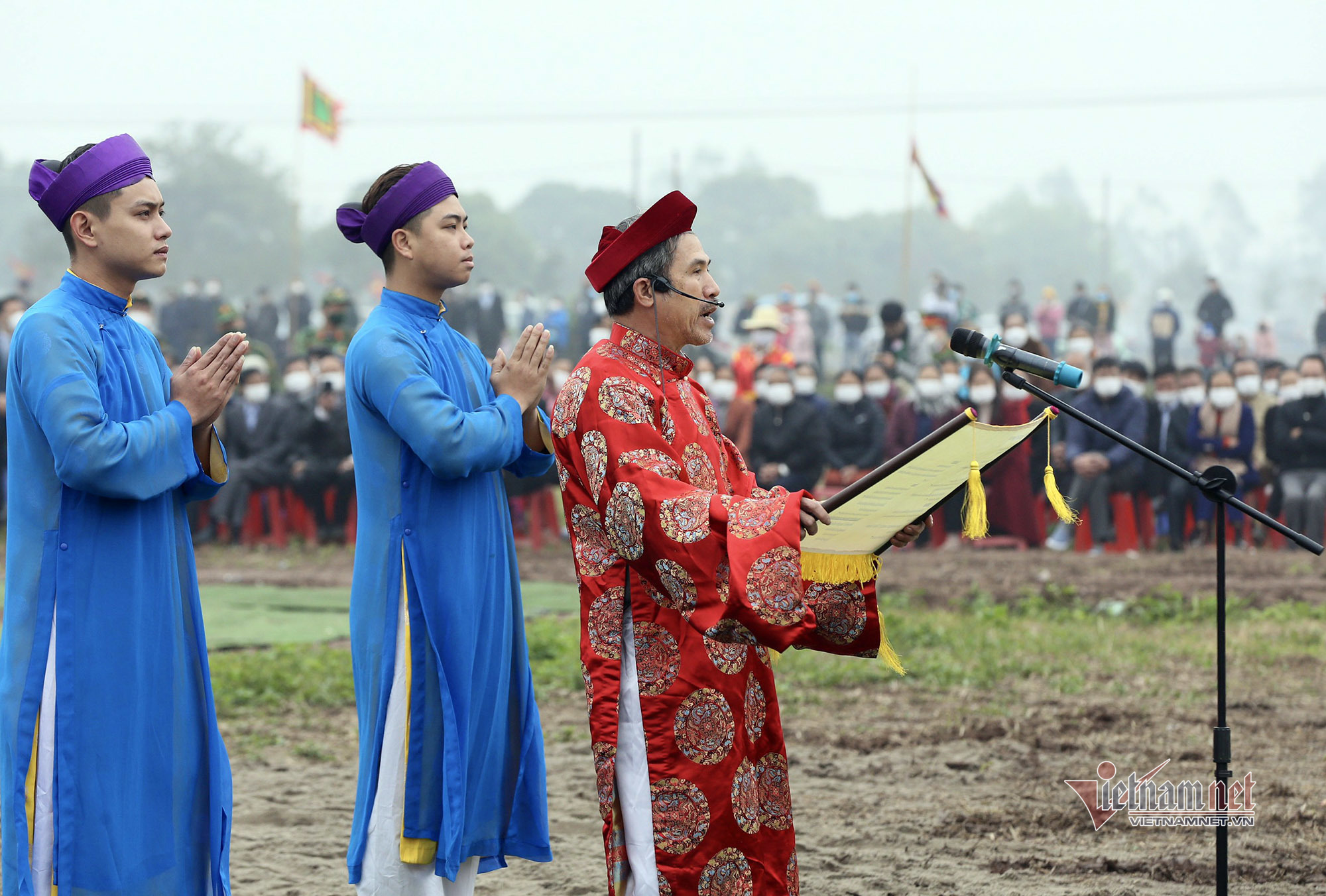 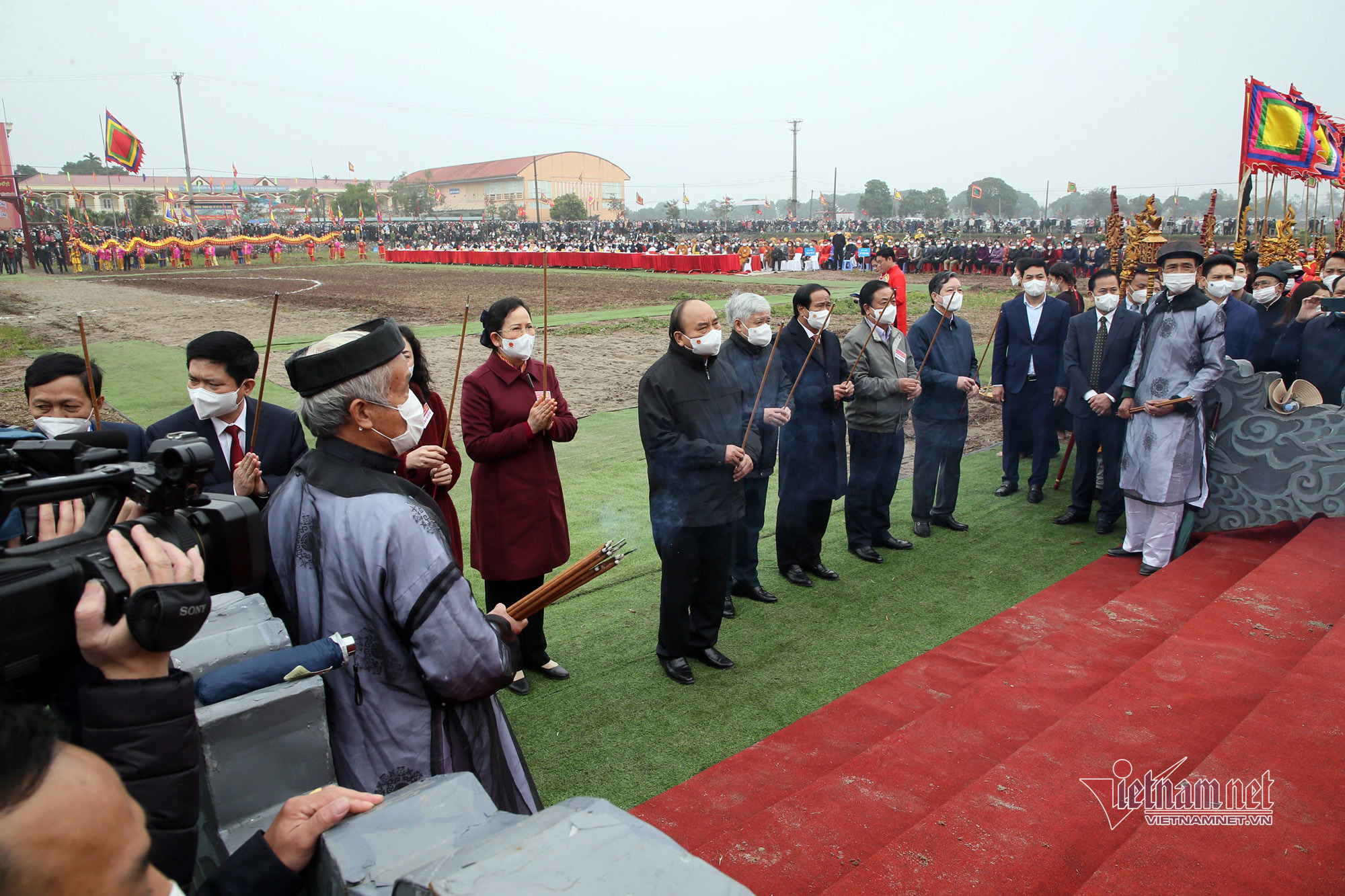 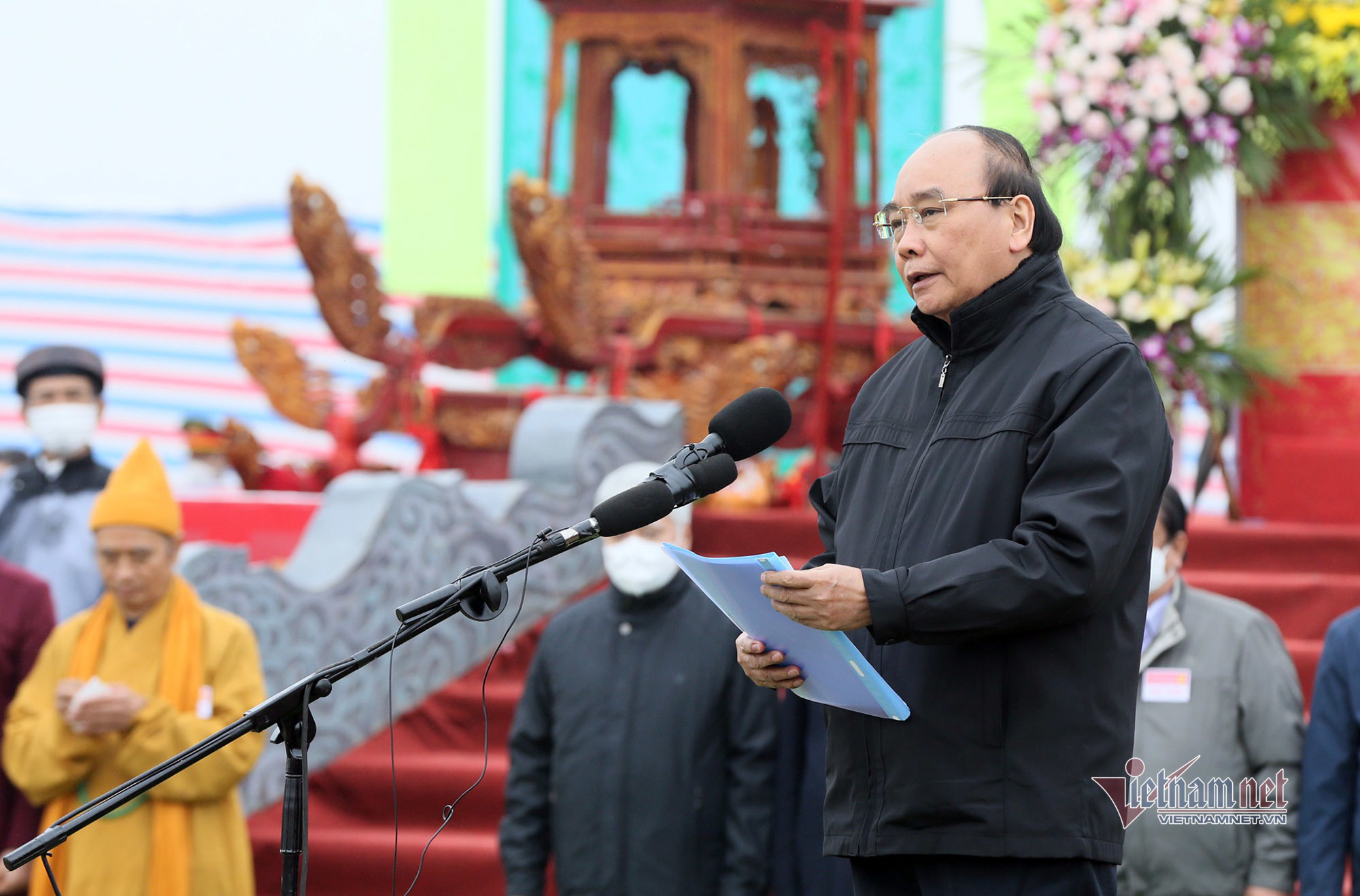 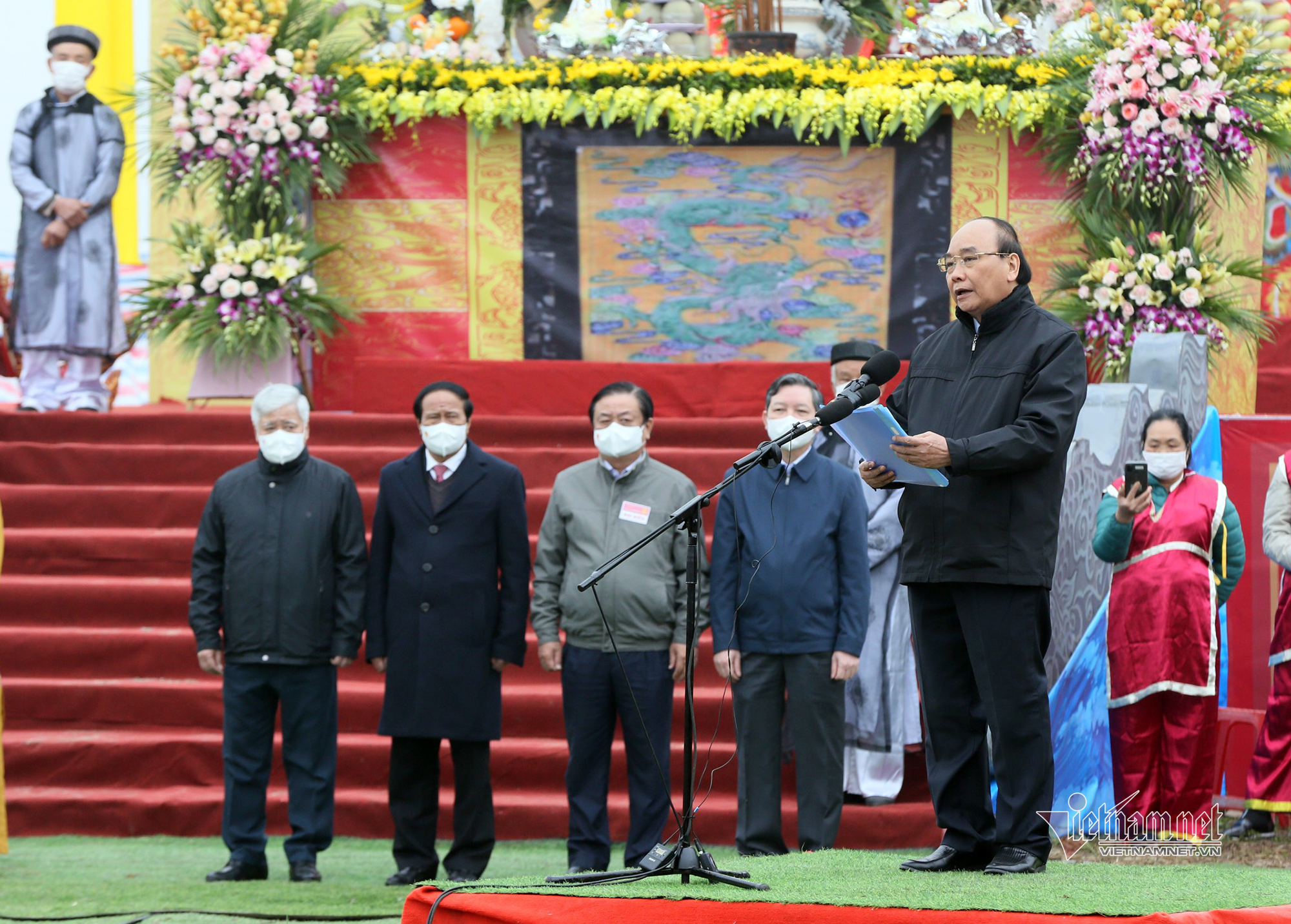 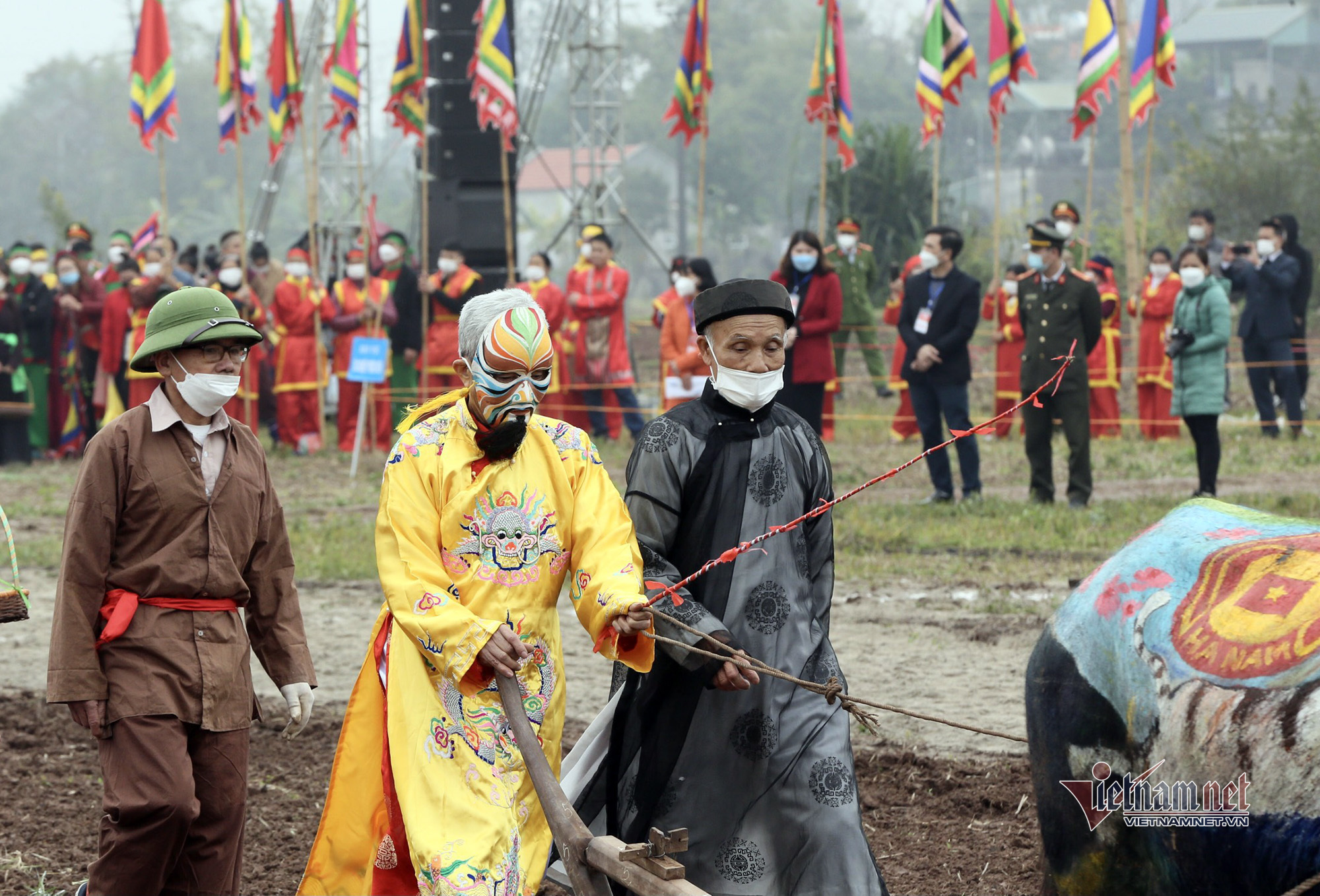 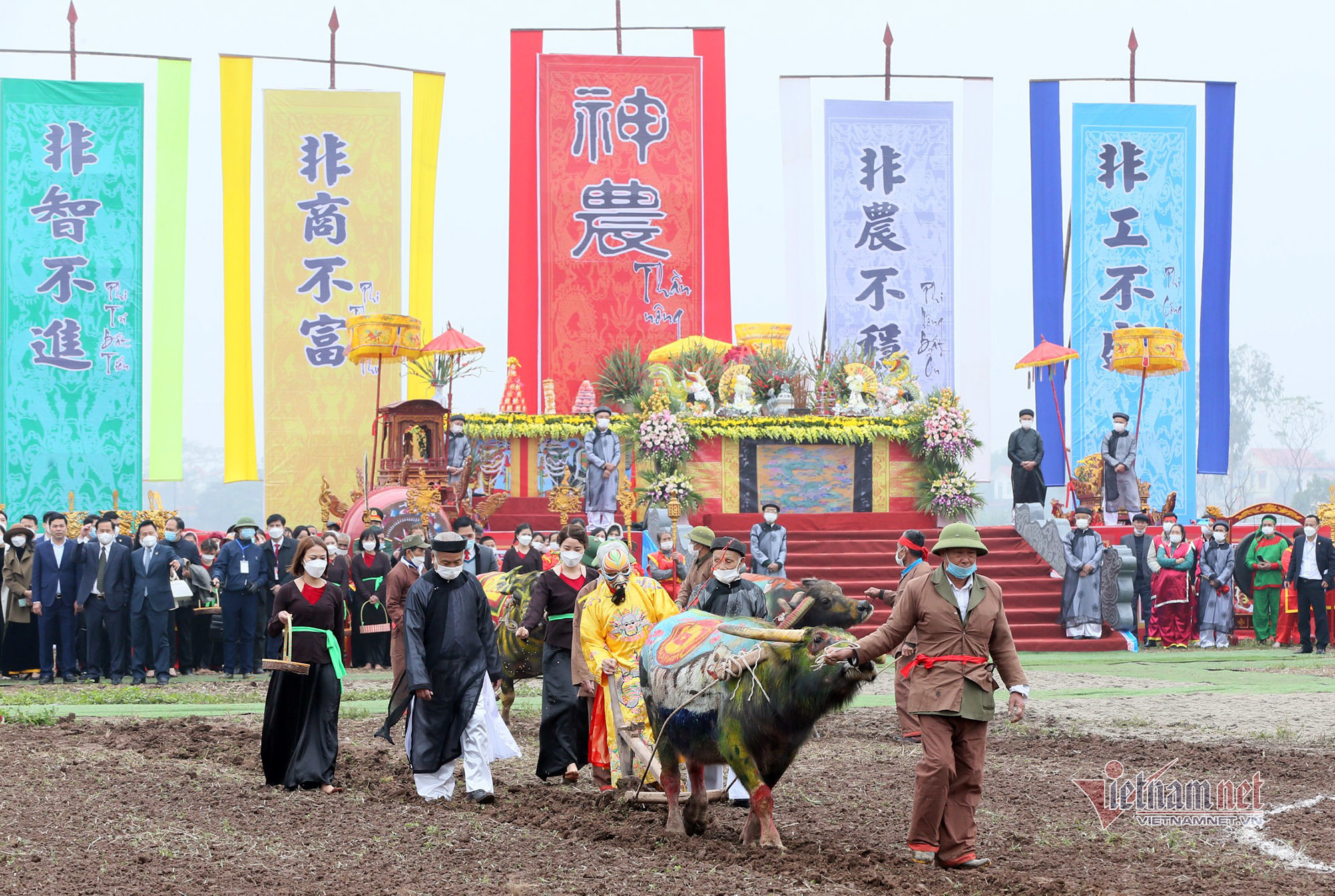 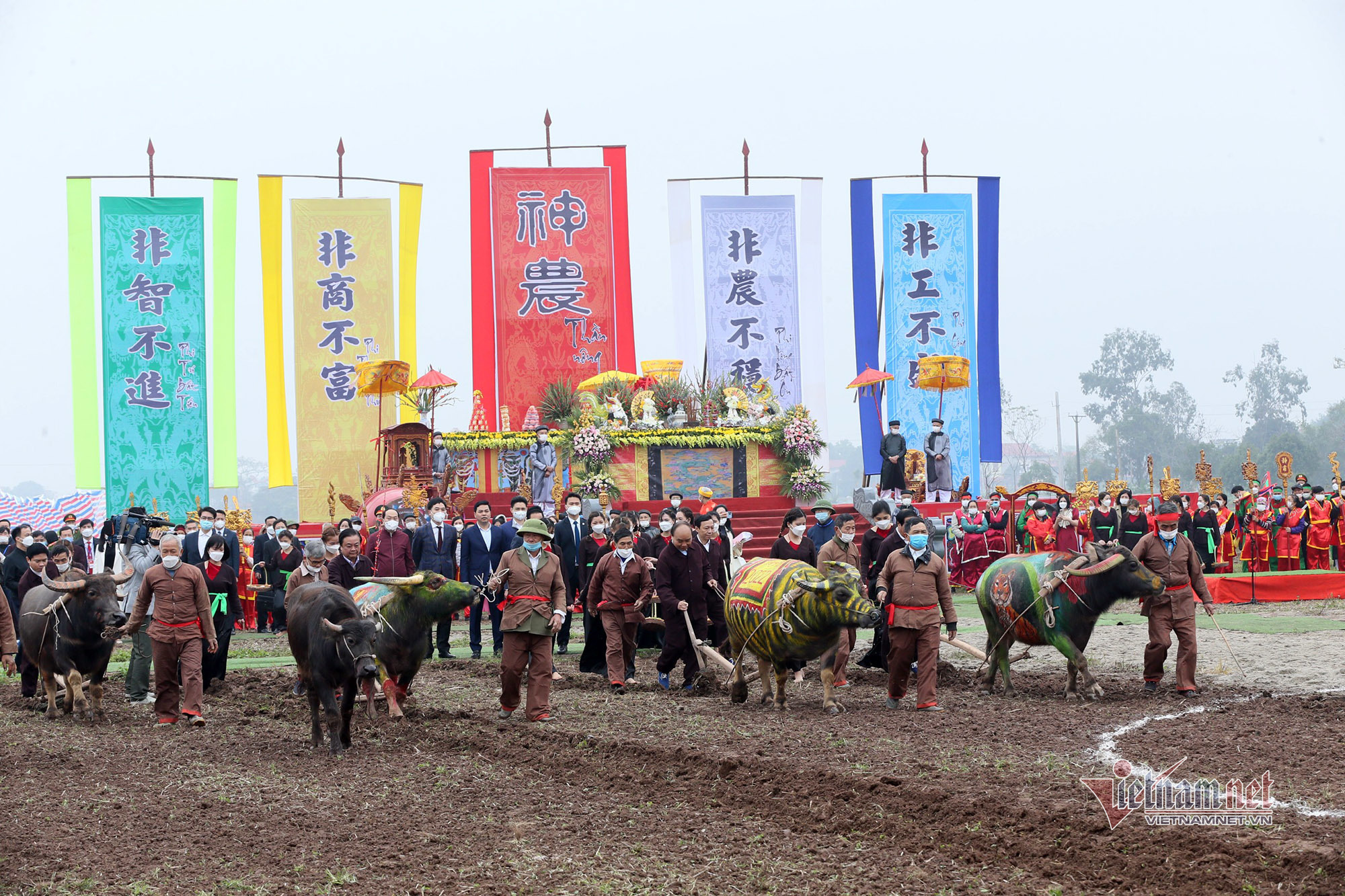 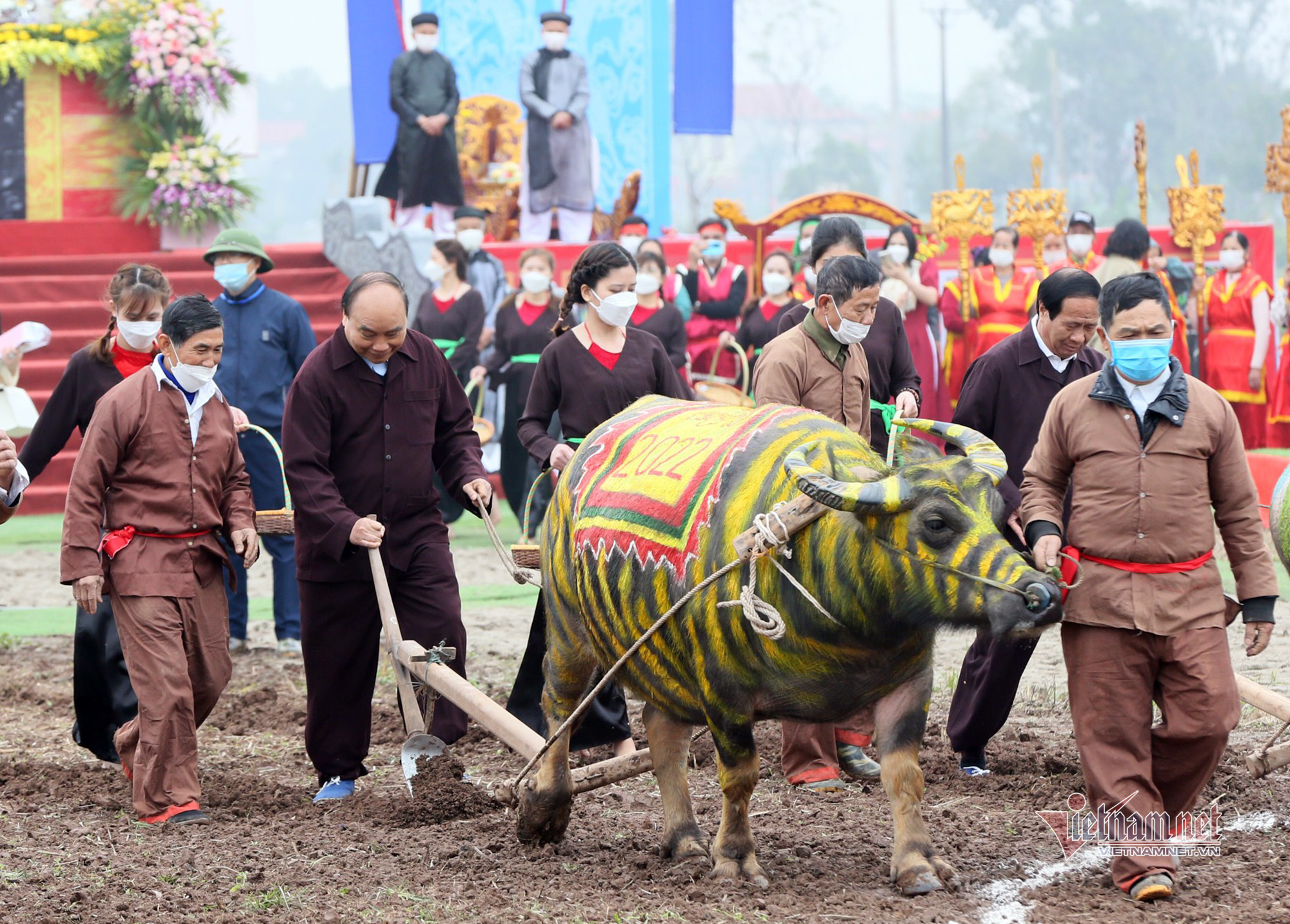 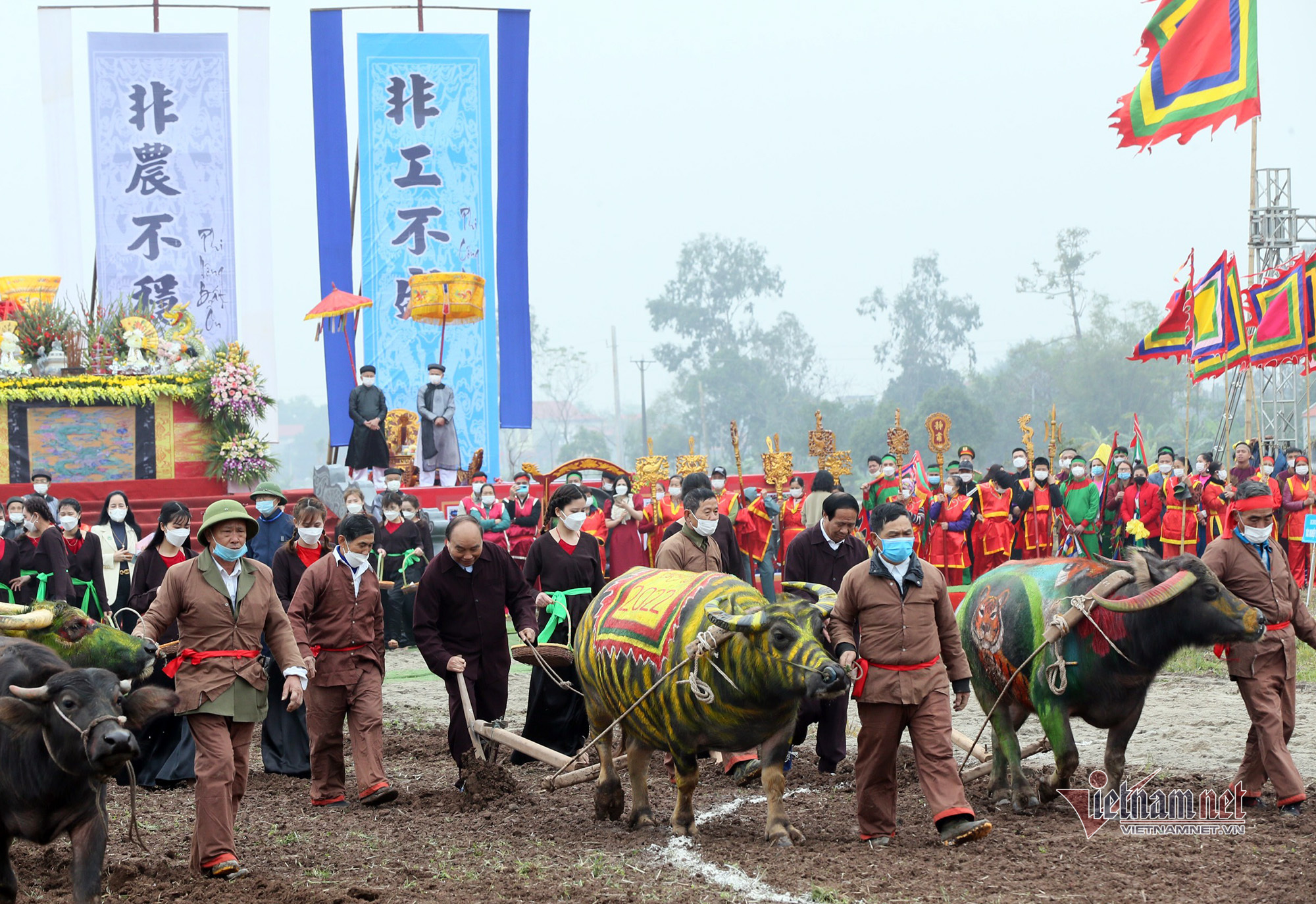 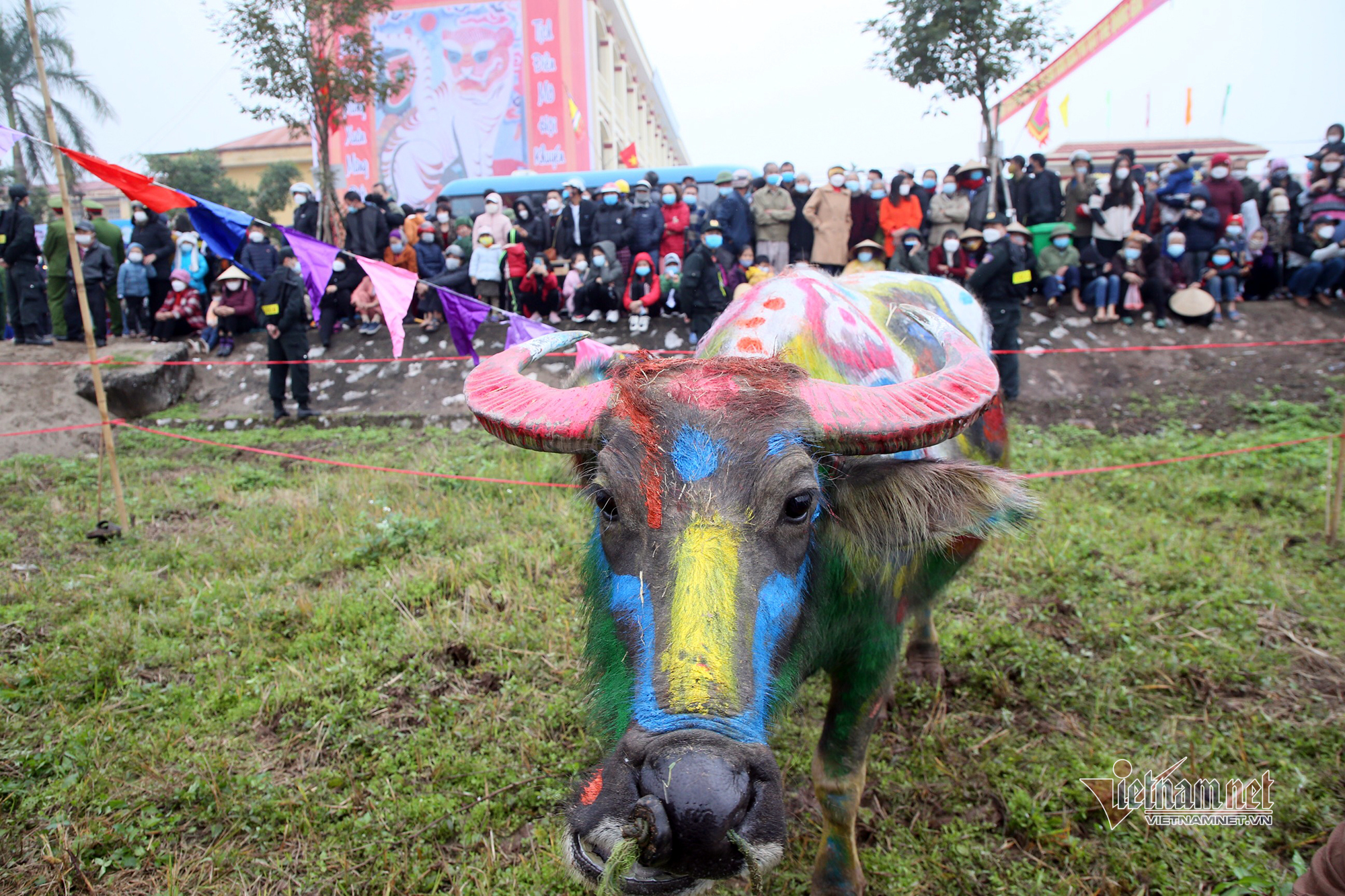 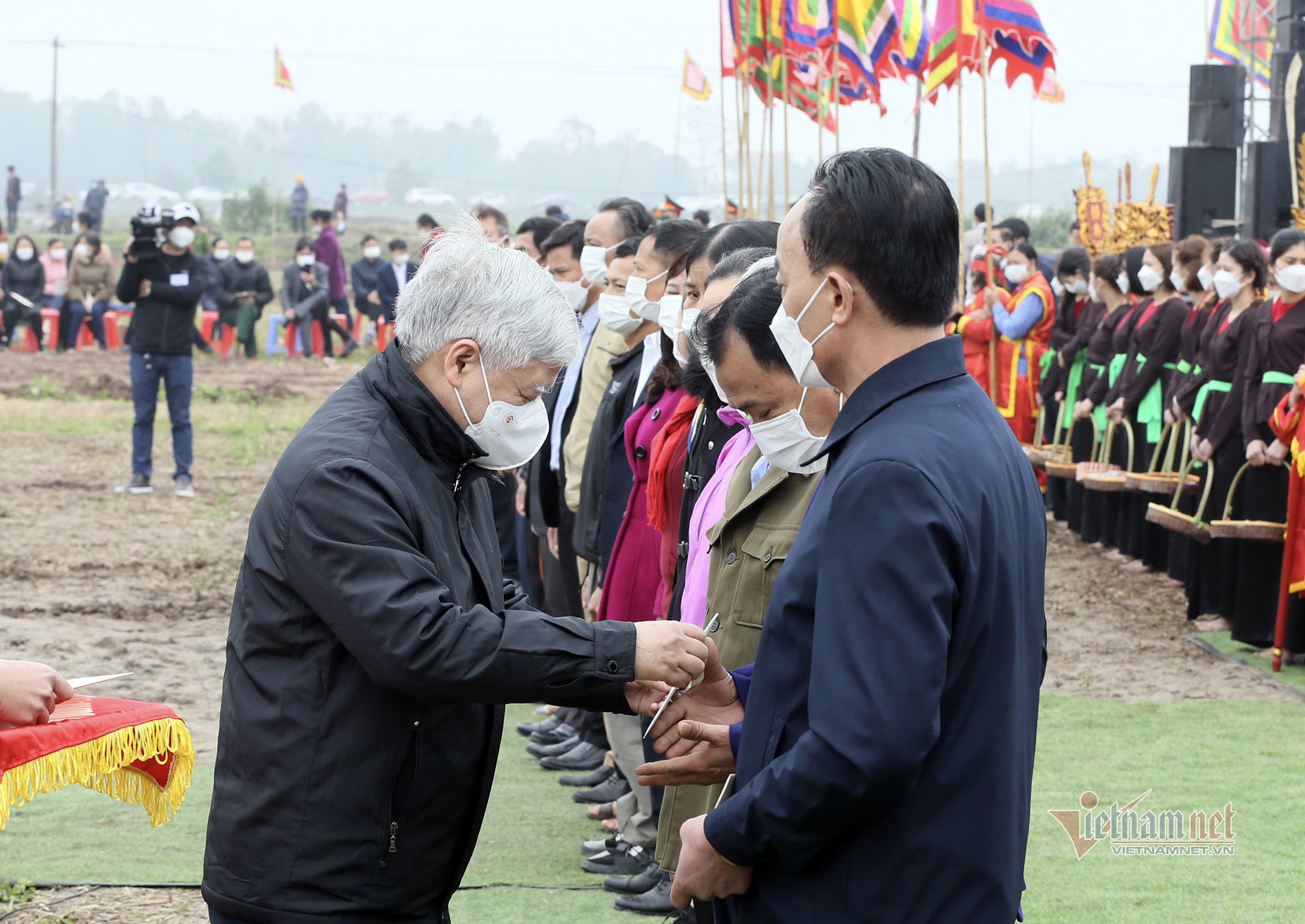 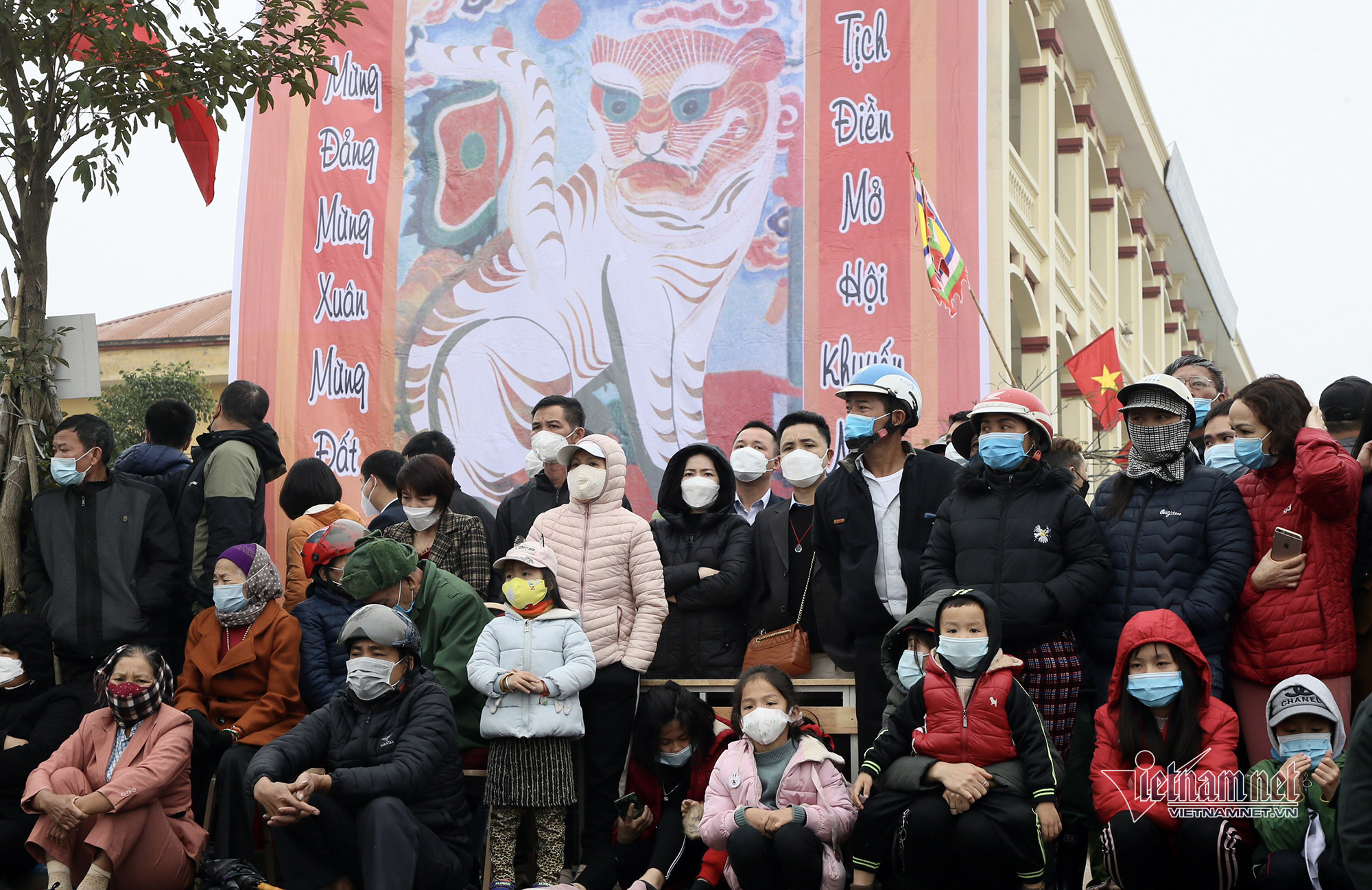 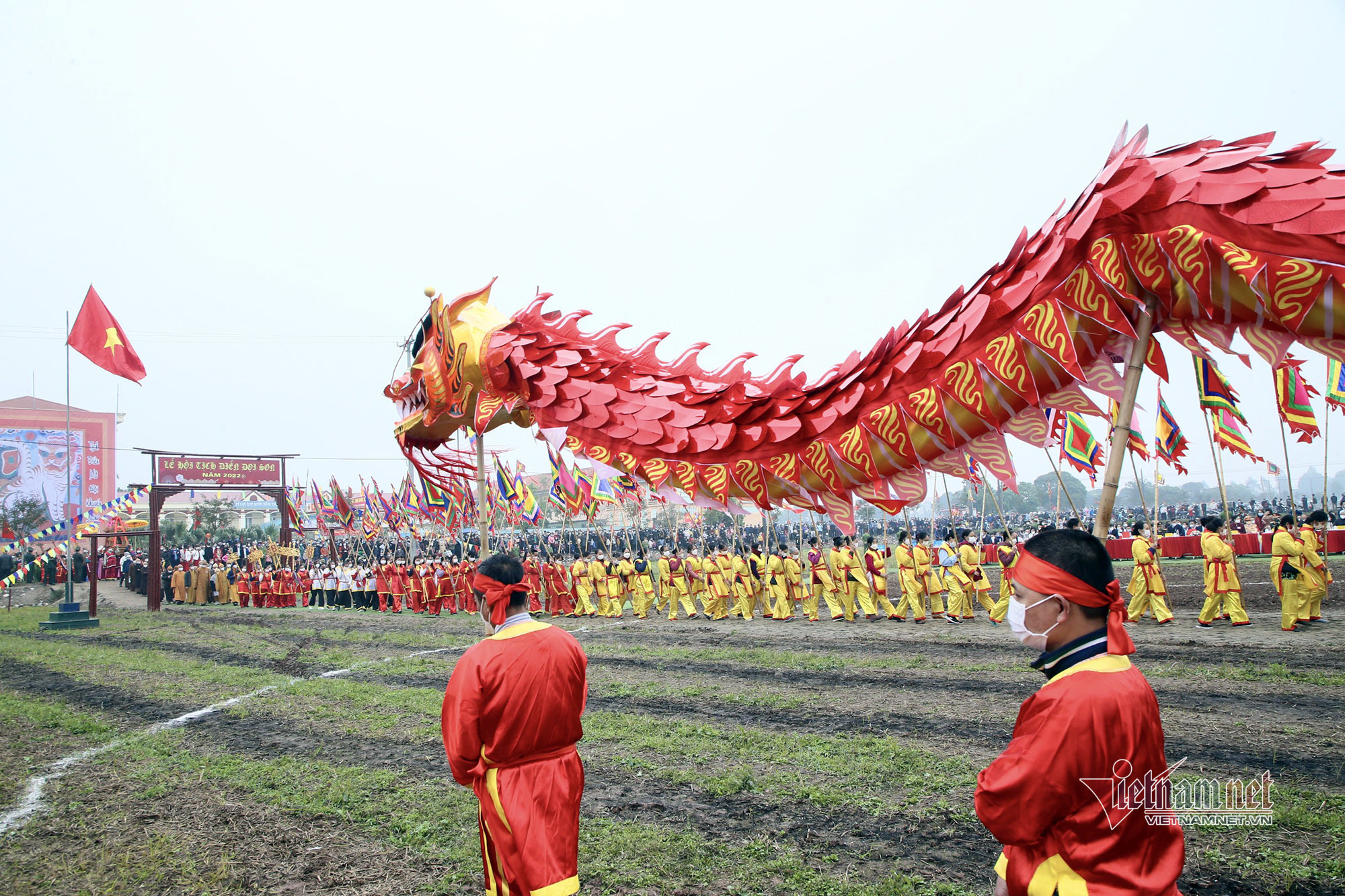 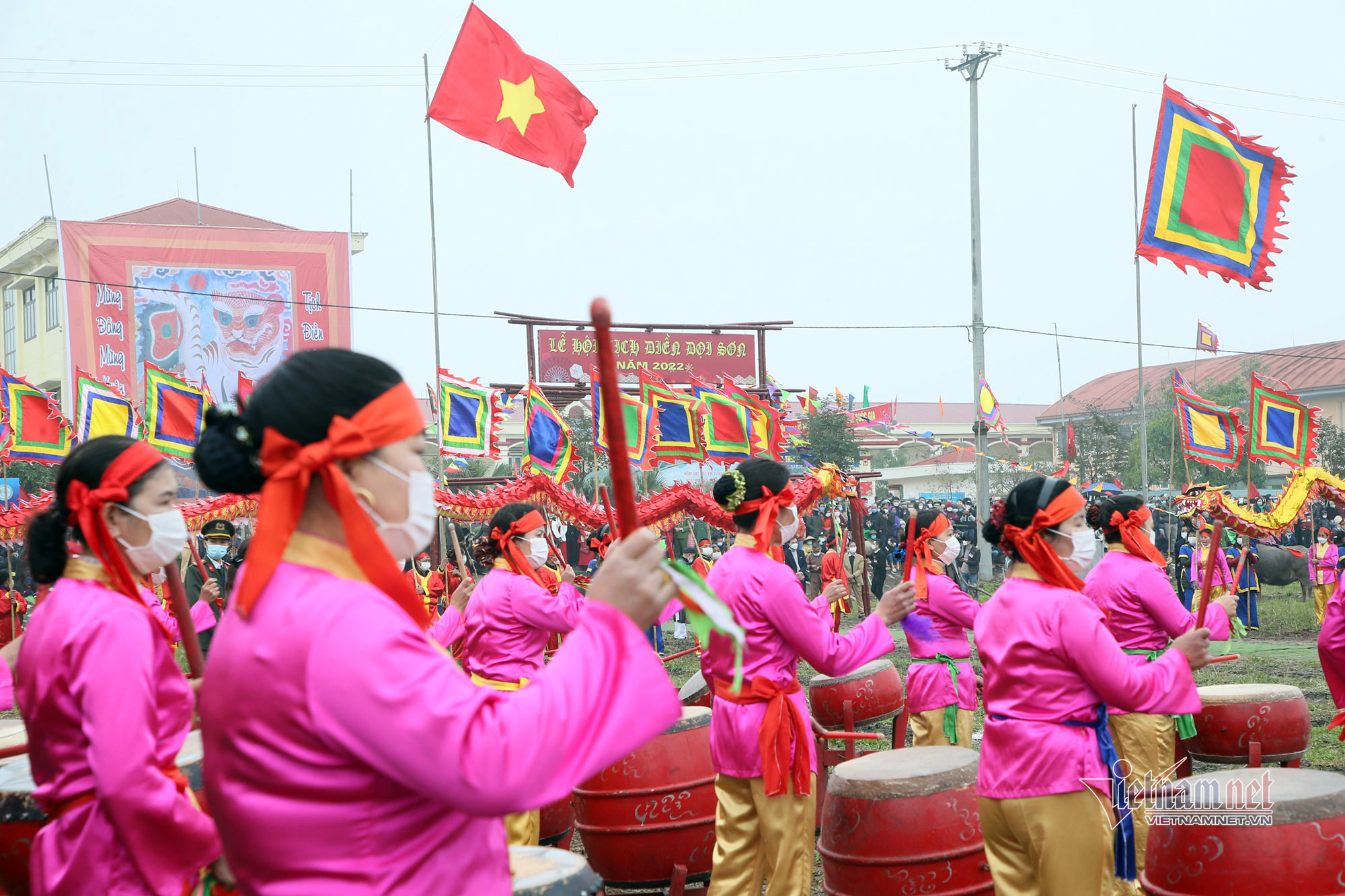 President Nguyen Xuan Phuc has sent the best New Year greetings to all Vietnamese people throughout the nation and abroad on the eve of traditional Lunar New Year (Tet) festival.