One dead, 18 injured as tractor-trailer plows through motorbikes in Vietnam 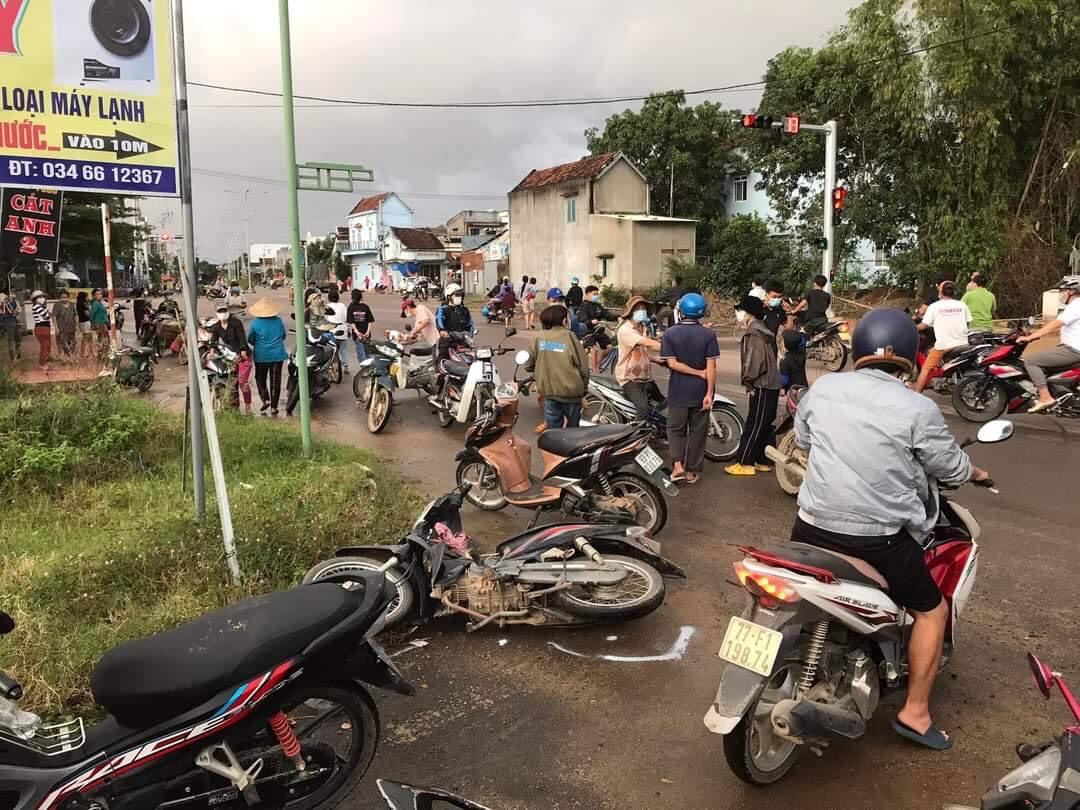 One person was killed and 18 others were injured after a tractor-trailer plowed through several motorcycles in Binh Dinh Province, Vietnam on Thursday.

The accident took place on Provincial Highway No. 636 in Nhon Phuc Commune, An Nhon District at around 4:30 pm, according to Colonel Huynh Bao Nguyen, deputy director of Binh Dinh’s Department of Public Security.

A tractor-trailer driven by 36-year-old Nguyen Van Lau was approaching an intersection when it hit several motorbikes on the road.

The crash killed 15-year-old V.T.P. on the spot and injured 18 others.

The victims were taken to a nearby hospital for emergency treatment.

The tractor-trailer continued its journey after the accident but was pulled over by police in Tuy Phuoc District about an hour later.

Officers also found a motorbike stuck under the tractor-trailer.

The truck driver was later handed over to officers in An Nhon District to facilitate their investigation.