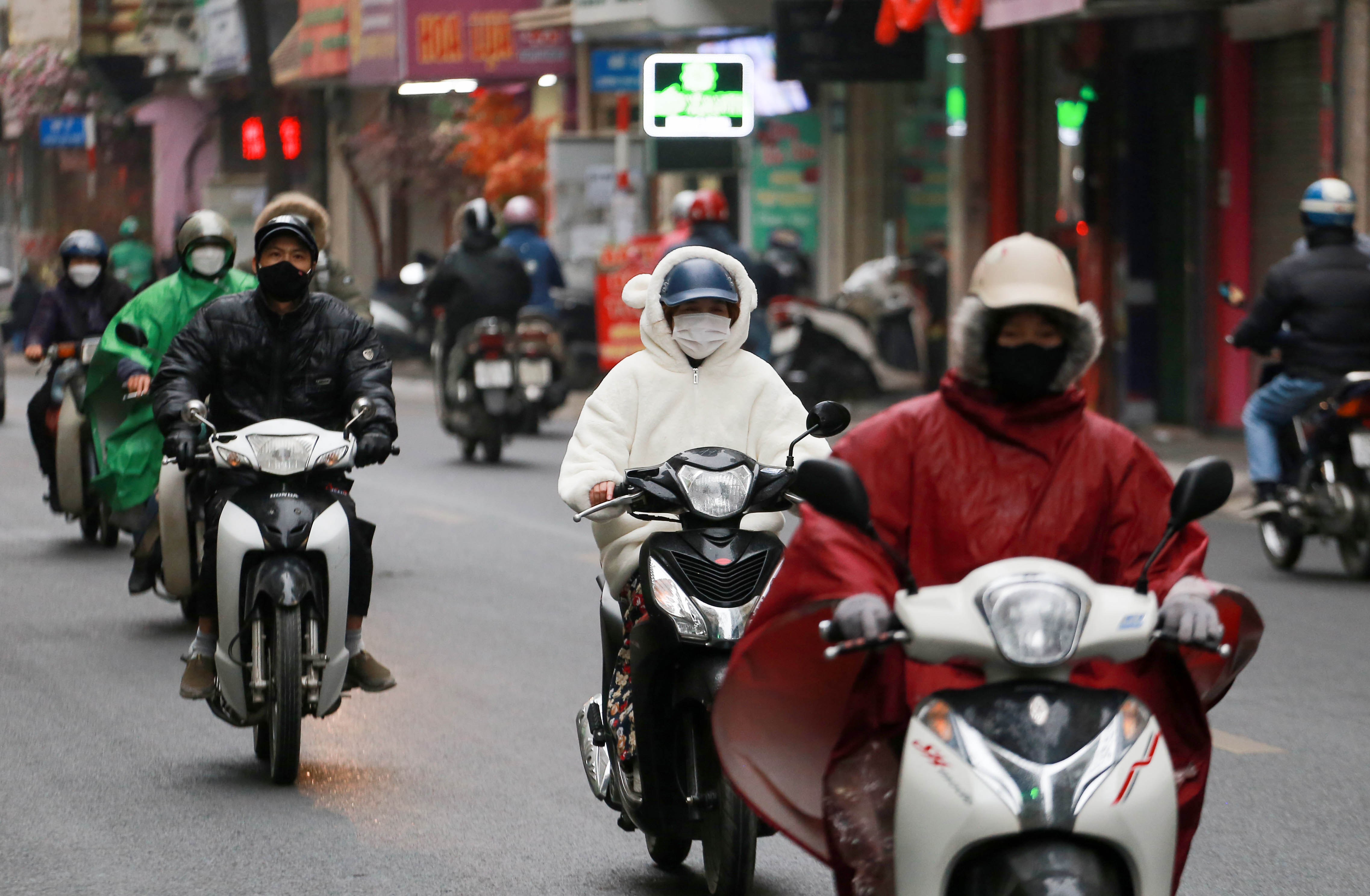 A new cold spell is forecast to start affecting northern Vietnam on Monday night, lowering temperature in the region to below 13 degrees Celsius.

The cold front will first influence the weather pattern in northern provinces before expanding its effect to north-central localities and some areas in the central region this week, according to the National Center for Hydro-meteorological Forecasting.

In Hanoi, showers and the lowest temperature of 13 to 16 degrees Celsius are in the forecast for the coming days.

North-central localities will record the lowest mercury of 14 to 17 degrees Celsius.

Due to the effects of the cold snap, northeast winds of 10 to 30km per hour will be recorded on the mainland.

Rough seas and waves as high as four meters will occur in the northern part of the East Vietnam Sea starting Tuesday.