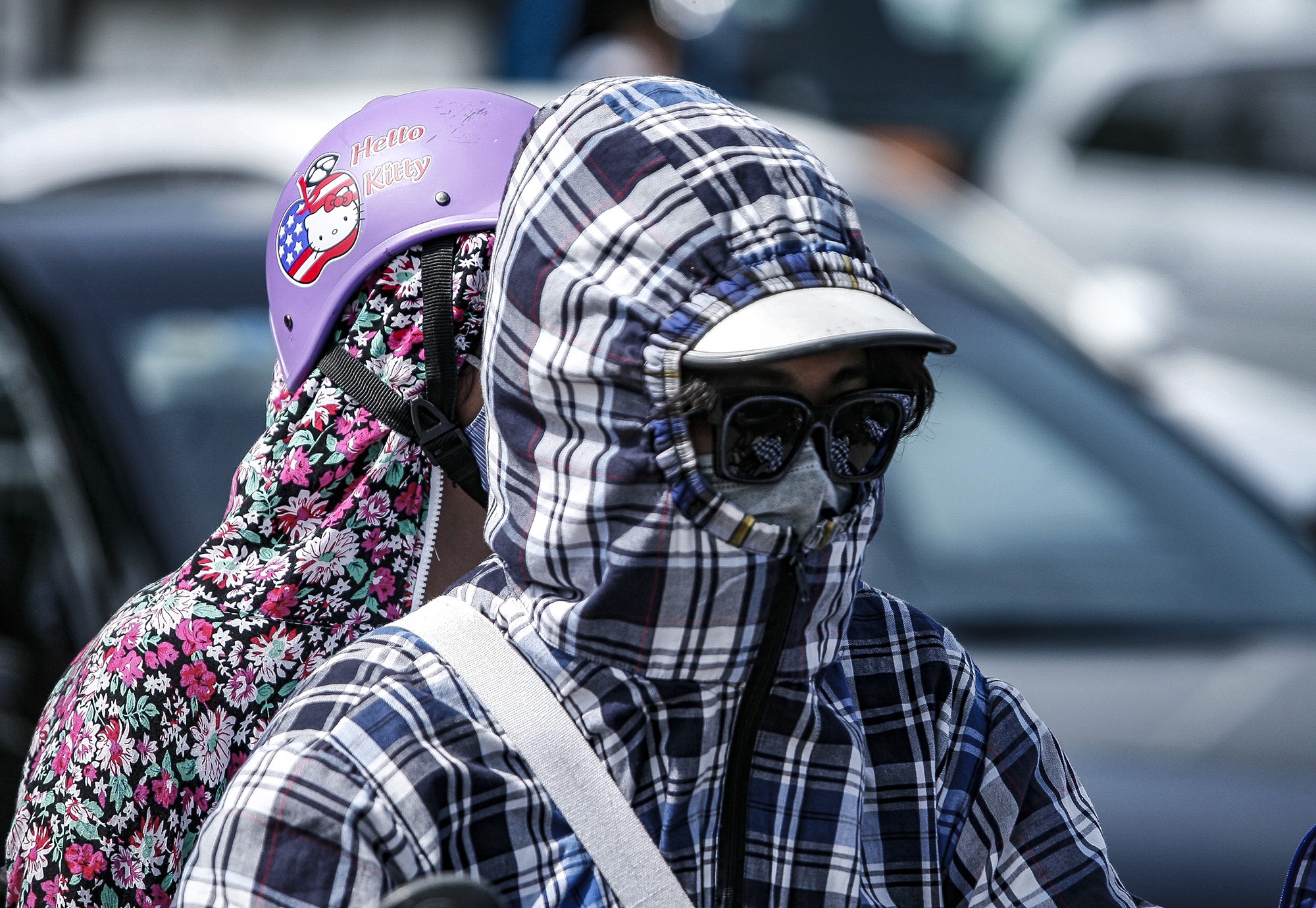 Northern and central Vietnamese provinces are expected to be hit by the first heatwave of this year starting this weekend, with temperatures soaring to up to 39 degrees Celsius.

As the cold spell in northern Vietnam weakened, the region’s overall temperature has rapidly increased, according to the National Center for Hydro-meteorological Forecasting.

The average highs in northern localities are forecast to be around 23 to 26 degrees Celsius on Wednesday.

A heatwave will begin affecting northern and central provinces on Friday.

Hanoi and other northern localities are expected to record the highest temperature of 35 degrees Celsius.

In central provinces, mercury will top 38 or 39 degrees Celsius.

In the southern and Central Highlands regions, the average highs will be about 30 to 34 degrees Celsius on Wednesday and will remain the same in the next few days.

Wednesday’s UV index will be at a medium level in northern Vietnam and at a high level in the central and southern regions.