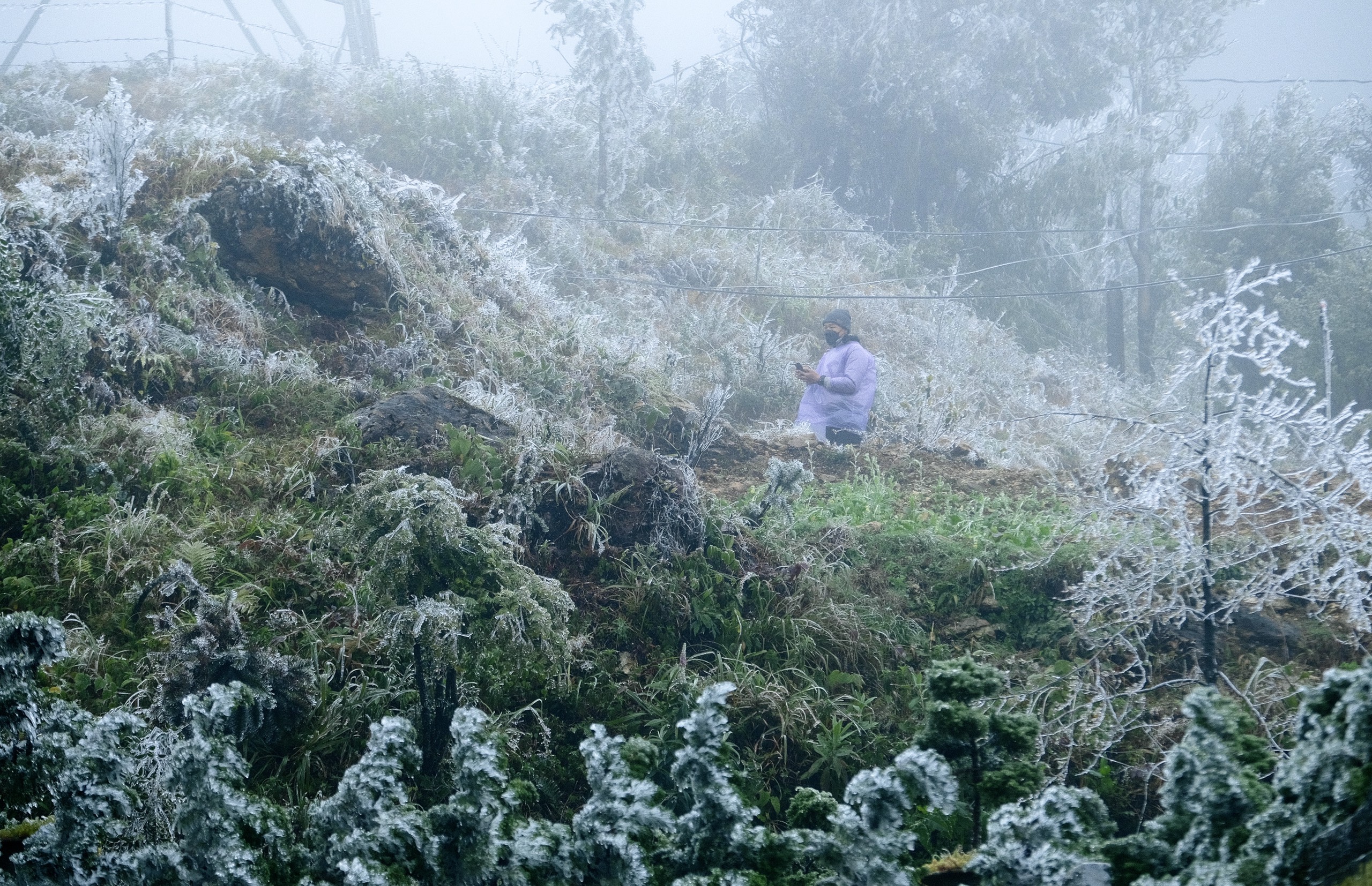 Nearly 3,000 buffaloes and cows across northern and north-central Vietnam have died because of the frigid weather brought about by the strongest cold spell since the beginning of the season.

Statistics from competent authorities showed that northern localities and north-central Nghe An Province have recorded about 2,906 cattle deaths due to extremely low temperatures in the past days.

Son La Province suffered the heaviest toll with 1,009 dead cattle, followed by Nghe An with 773 deaths.

The cold front that has been affecting the region since February 19 is the strongest of its kind since the beginning of the season, the National Steering Committee for Natural Disaster Prevention and Control stated, adding that it is also the most powerful compared to the same period in the past four decades.

The lowest temperature was recorded at -1.2 degrees Celsius on Mau Son Mountain in Lang Son Province, the committee said.

As of 6:00 am on Wednesday, the average lows were at nine to 11 degrees Celsius in the Red River Delta, according to the National Center for Hydro-meteorological Forecasting.

This feels extremely cold to locals as the norm in tropical Vietnam is at least 30 degrees Celsius.

Thick frost was still covering high mountains in the region.

A similar weather pattern is expected to continue throughout Wednesday and Thursday due to the ongoing effect of the enhanced cold snap.

Temperatures will begin to rise on Friday and it will remain warm until the end of the month.