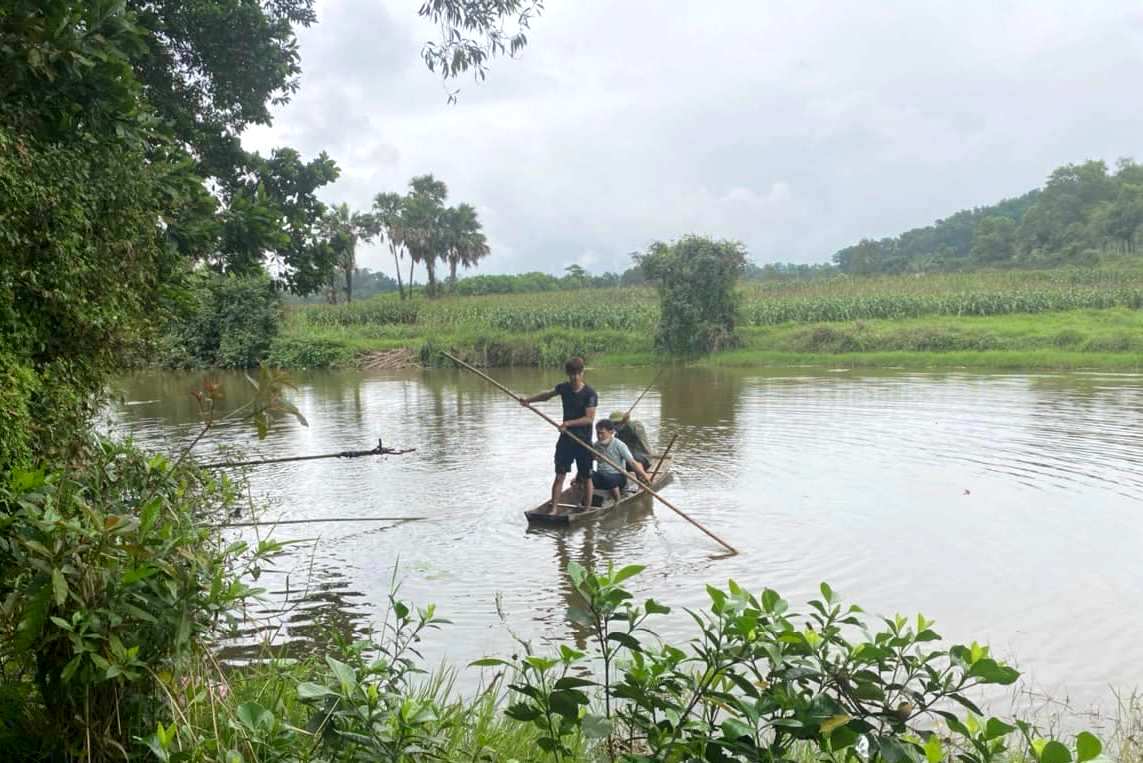 A body found under a bridge in the north-central Vietnamese province of Ha Tinh on Friday has been identified as a teenage boy who had disappeared on the previous day, according to authorities.

On the next morning, residents of Son Phu Commune in the same district found an electric bicycle and a pair of slippers left on the riverbank near the Khe Cay Bridge and reported the incident to the local police.

Police officers began searching for D. after determining that the e-bike and slippers belonged to him.

They discovered D.’s body under the Khe Cay Bridge by Friday afternoon.

Functional forces are investigating the case.