Law on Cinema: are foreign filmmakers required to show scripts? 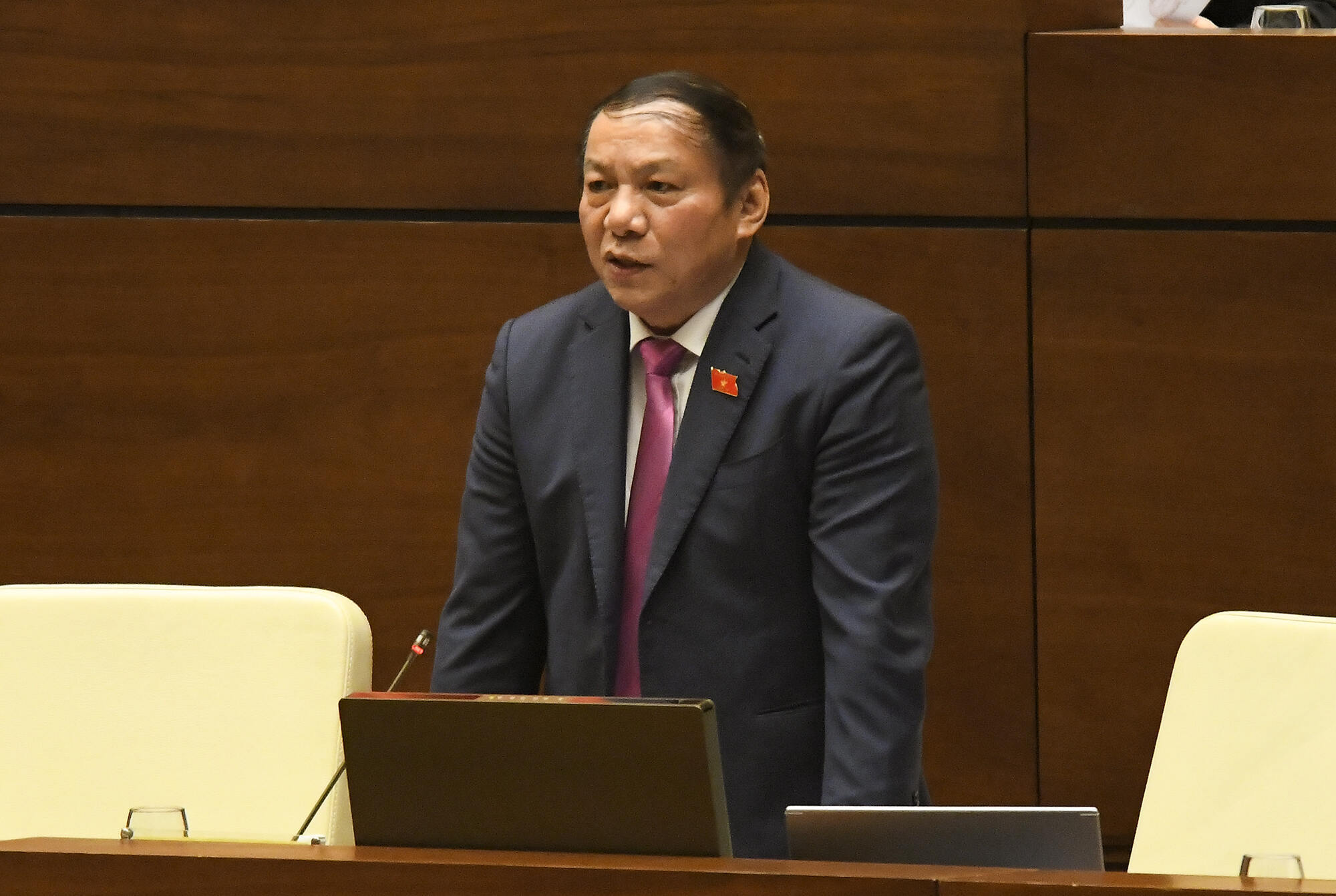 One of the issues under discussion is the provision of film production services to foreign institutions and individuals. Some deputies believe that Vietnam should not require foreign filmmakers to show scripts, or only require them to show scripts when they use filmed scenes in Vietnam or Vietnamese actors.

Article 41 of the draft law stipulates preferences offered to foreign institutions and individuals who produce movies in Vietnam. However, if they are required to show full scripts, they may not want to make films in Vietnam.

She said that the issue is related to copyright and creative ideas. When making artistic works, producers want to keep everything secret to avoid plagiarism. A movie is considered a complete work only when it is released to the audience.

“What will happen if a movie which has not hit the screen has its idea stolen or copied?” she said, adding that foreign filmmakers should only provide a brief script and a detailed script about scenes to be shot in Vietnam.

She said that filmmaking is a process of artistic creation. Detailed scripts are just the initial framework, and directors can make many changes during the creative process. She believes that requiring detailed scripts has little significance.

According to Nga, as a service provider, Vietnam just needs to overview films and find if the scenes to be shot in Vietnam are reasonable before agreeing or disagreeing to provide services.

Sharing the same view as Nga, Tran Van Lam, a National Assembly Deputy from Bac Giang, said Vietnam encourages filmmakers to use scenes in Vietnam to popularize the country in the world.

The country should not set overly strict requirements and just needs to ask filmmakers to show brief scripts of the films and the detailed script of scenes shot in Vietnam.

“The most important thing is that filmmakers and filming works don’t violate Article 9, i.e. the prohibitions of the law. Meanwhile, there is no need to stipulate other issues,” he said.

Minister of Culture, Sports and Tourism Nguyen Van Hung insisted on requiring foreign filmmakers to provide detailed scripts as initially drafted, saying that this was a must in Chinese and Thai laws.

“Who will come forward and take responsibility for the films which affect politics, national defense and social security if we don’t know the overall scripts?” Hung said, adding that the compilation agency would continue considering the issue.

Another issue under discussion is the proposal for exemption or reduction of movie tickets applied to some people.

Explaining her proposal, Anh said that meritorious and people’s artists make great contributions to the country’s development of arts. The action, if applied, will show the state’s policy towards people working in the cultural and art sector.

She said that in some European countries, artists with titles granted by the State also enjoy exemption of tickets for public activities. The number of people’s and meritorious artists in Vietnam is not high, so if they are exempted from movie tickets, the impact would be insignificant.

As for students in majors related to the movie industry, Anh said they are the main human resources of the cultural industry in the future. Therefore, offering them preferences means an investment that improves the quality of human resources.

Chair of the National Assembly Committee for Culture and Education Nguyen Dac Vinh said the examination agency has agreed to apply a post-examination mechanism for films popularized in cyberspace.

Legislators looked into the Law on Cinematography (amended) and the Law on Emulation and Reward (amended) during the second session of the 15th National Assembly in Hanoi on October 23.