In Vietnam, over 100 policemen hunt for man who allegedly murdered own father 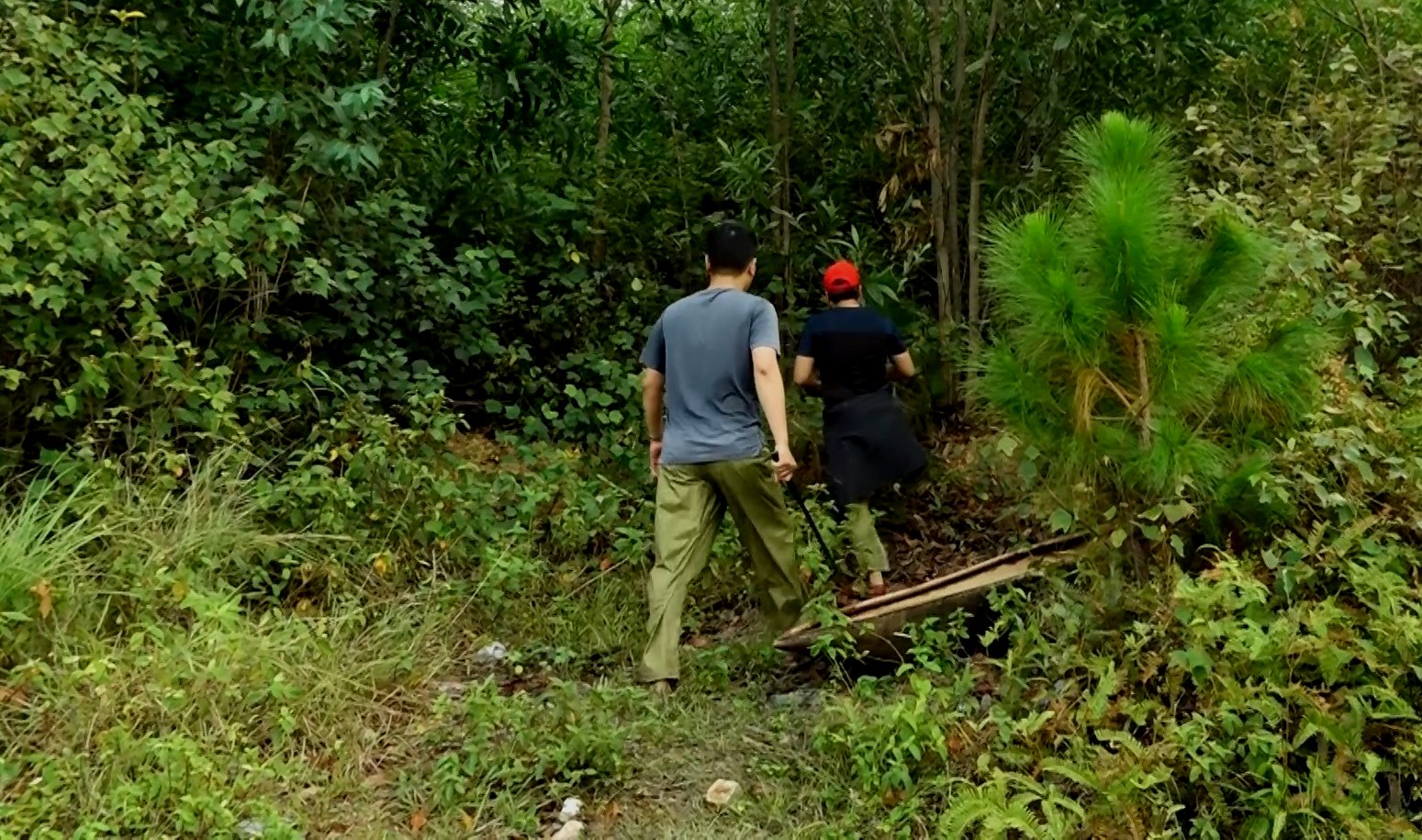 More than 100 police officers have been mobilized to hunt for a man who allegedly murdered his father over a conflict before running into a forest in Quang Binh Province, Vietnam last weekend.

Nguyen Van Thuc, chairman of the People’s Committee in Son Thuy Ward, Le Thuy District, confirmed on Sunday that local authorities were searching for Nguyen Van M., 33, the prime suspect in the murder of his father.

Preliminary information showed that M. and his 67-year-old father, Nguyen Xuan D., had an argument at around 8:00 pm on Saturday.

M. ended up attacking his father with a machete.

The victim later succumbed to the serious wound, while M. fled to a nearby forest.

After being notified of the case, the local police unit mobilized over 100 officers to search for the suspect.

M. still remained at large as of Sunday night.