In Vietnam, 8-year-old girl drowns after being pushed into pool by mentally ill brother 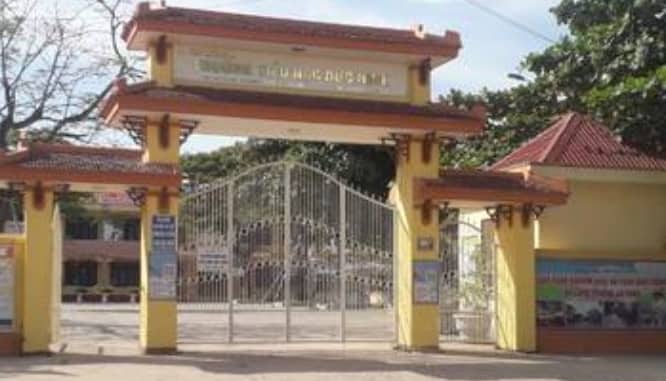 An eight-year-old girl from Quang Binh Province, north-central Vietnam drowned after her mentally ill older brother pushed her into the swimming pool of their school earlier this week.

On Tuesday afternoon, T.D.S., 15, took his younger sister, eight-year-old Y.N., to the swimming pool of the school.

No one else was at the pool that day as the school year had already concluded.

While swimming at the pool, S. kept pushing his younger sister back into the water even though the girl was trying to exit the pool.

S. left his sister at the pool, ran home, and told his family members about the incident.

The girl was later rushed to the hospital, but she did not make it.

According to the Duc Ninh People’s Committee, S. suffers from mental illness, but the family did not have the financial capacity to provide him with proper treatment.

The boy once threw his younger sister into a water pit, the administration continued, adding that local residents were able to arrive in time and save the girl.